The acclaimed cinematographer of Star Wars and other classics died on Friday. He was 99. 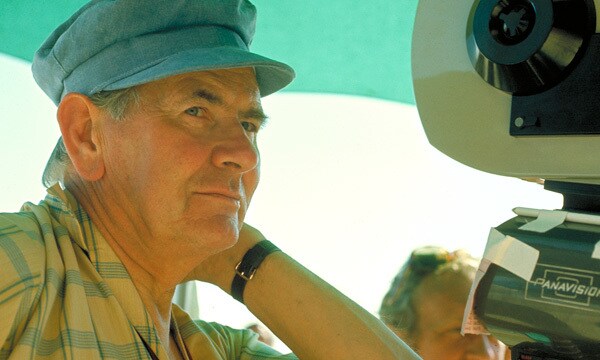 Star Wars cinematographer Gilbert Taylor passed away on Friday at his home in the Isle of Wight. He was 99. From the iconic opening shot of a massive Imperial Star Destroyer chasing the Rebels' Tantive IV to the setting of twin suns on Tatooine, Taylor played a large role in establishing the visual identity of the entire series.

"Gilbert's work truly stands the test of time," says George Lucas. "I had long admired his work on films such as A Hard Day's Night and Dr. Strangelove and I had the privilege of working with him on Star Wars. He was a true expert in his craft. Gilbert's inspired work will live on in the many films he contributed to throughout his long career."

Taylor's credits include several classics, such as Stanley Kubrick's Dr. Strangelove or: How I Learned to Stop Worrying and Love the Bomb (1964), Roman Polanski's Repulsion (1965), and Alfred Hitchcock's Frenzy (1972). He remains a deeply respected figure in film.

For more on Taylor and his work on Star Wars, visit the Star Wars Blog.