The Chosen One arrives on Friday, October 11, in the new event Clash On Kamino.

StarWars.com is thrilled to announce that General Anakin Skywalker is officially coming to Star Wars: Galaxy of Heroes, the hit mobile strategy game. Anakin can be unlocked October 11-13 by completing the new Epic Confrontation, Clash On Kamino. The event will first take you to a conflict raging in space, where you'll battle General Grievous as he attempts to stop Skywalker from saving his friends on Kamino. Then, you'll head down to the planet's surface for a massive ground battle, defending Tipoca City from Asajj Ventress and the Separatist invasion with the help of General Kenobi. Get a first look at Anakin and Clash On Kamino in the Galaxy of Heroes screenshots below! 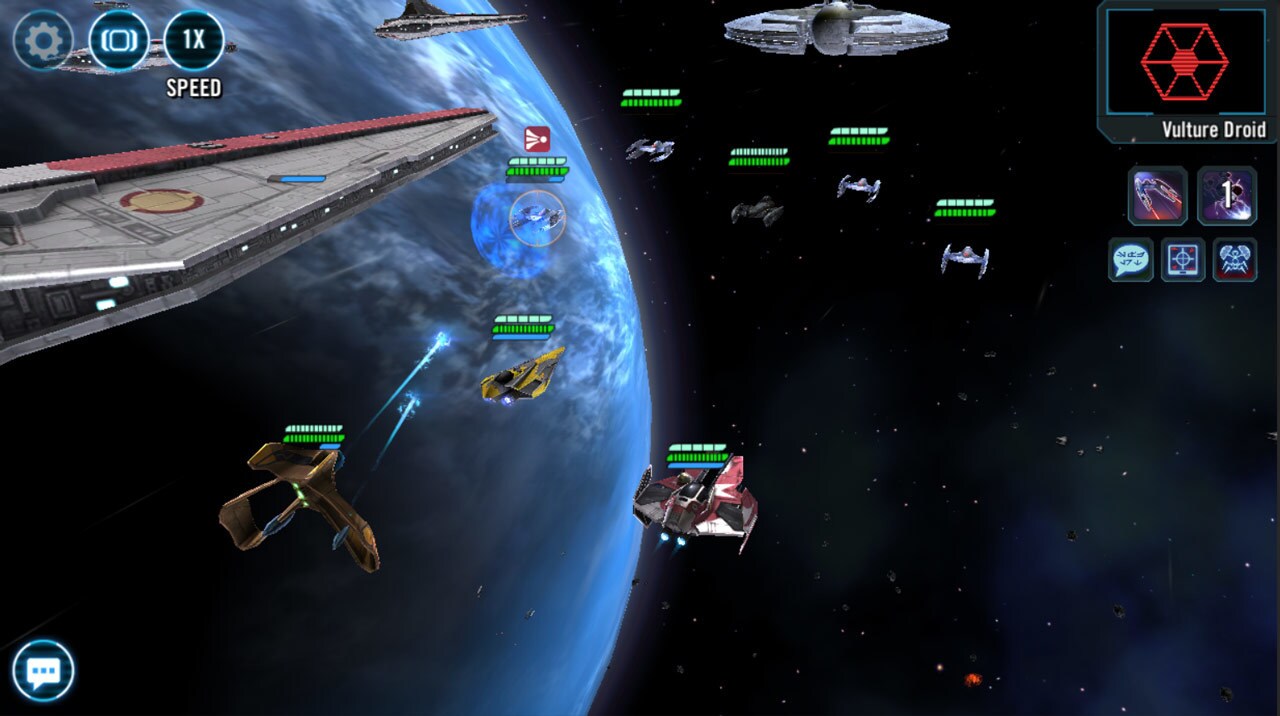 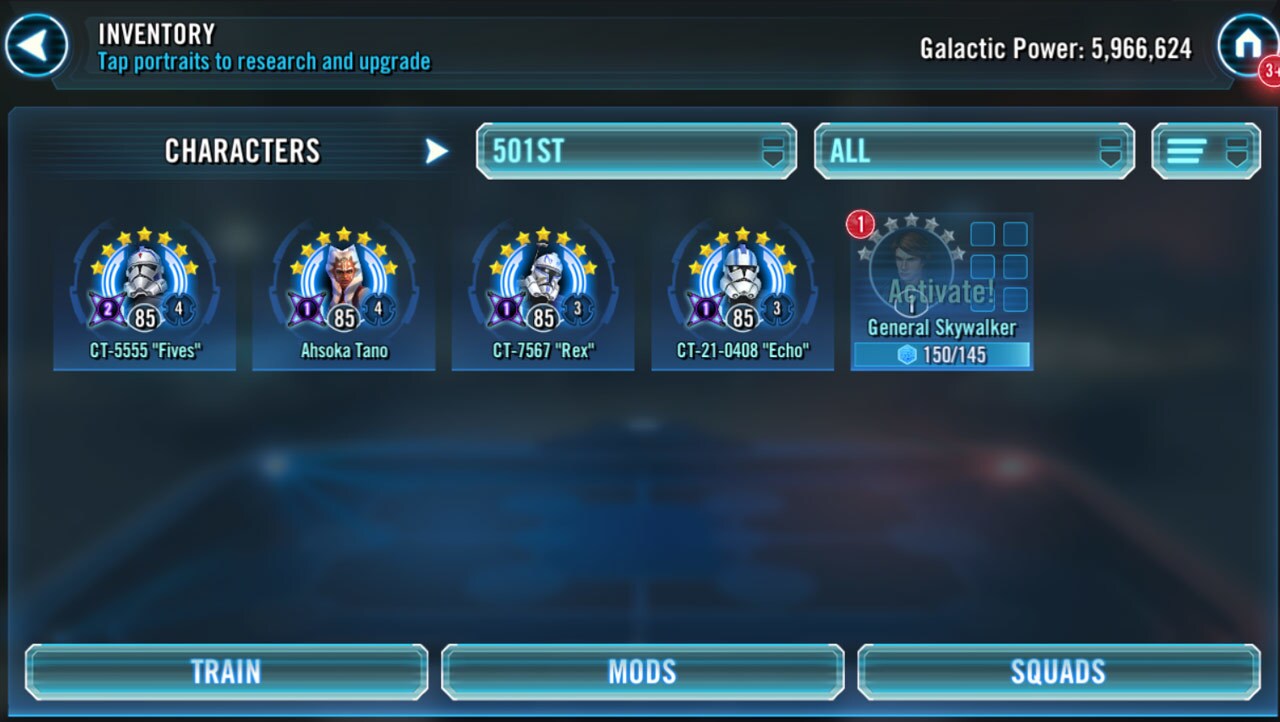 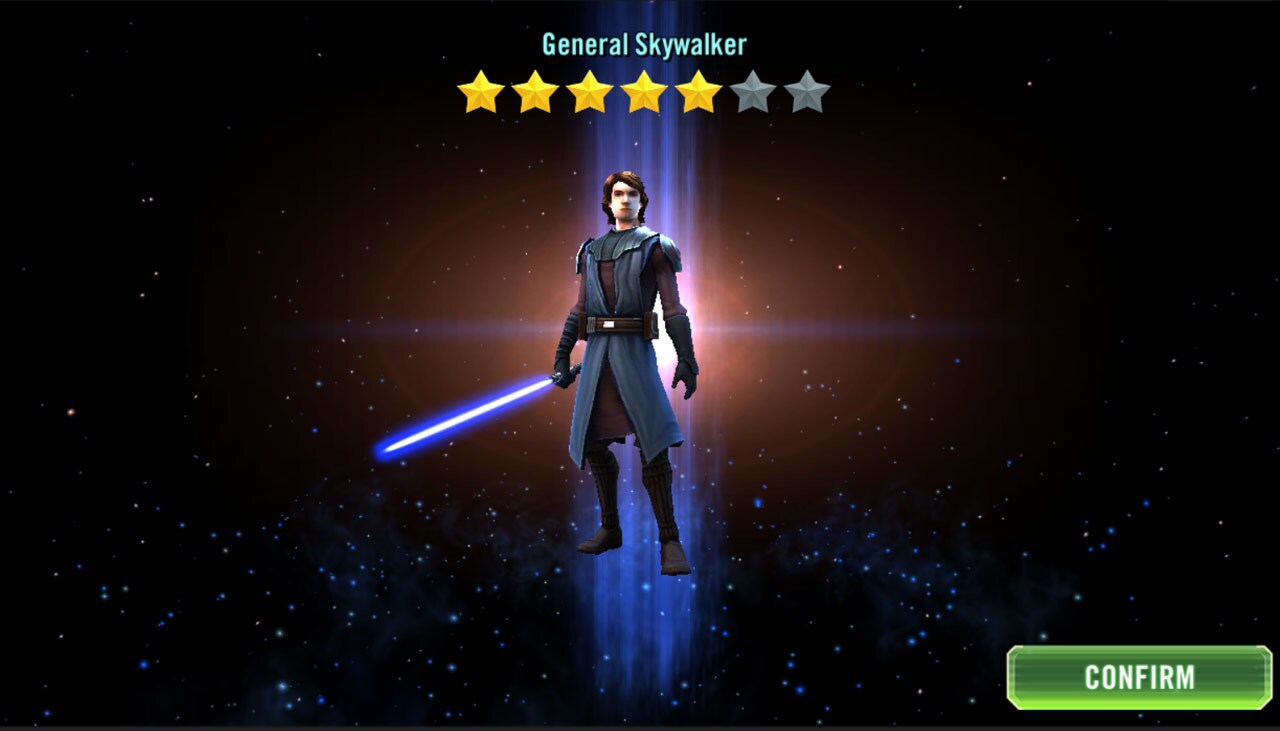 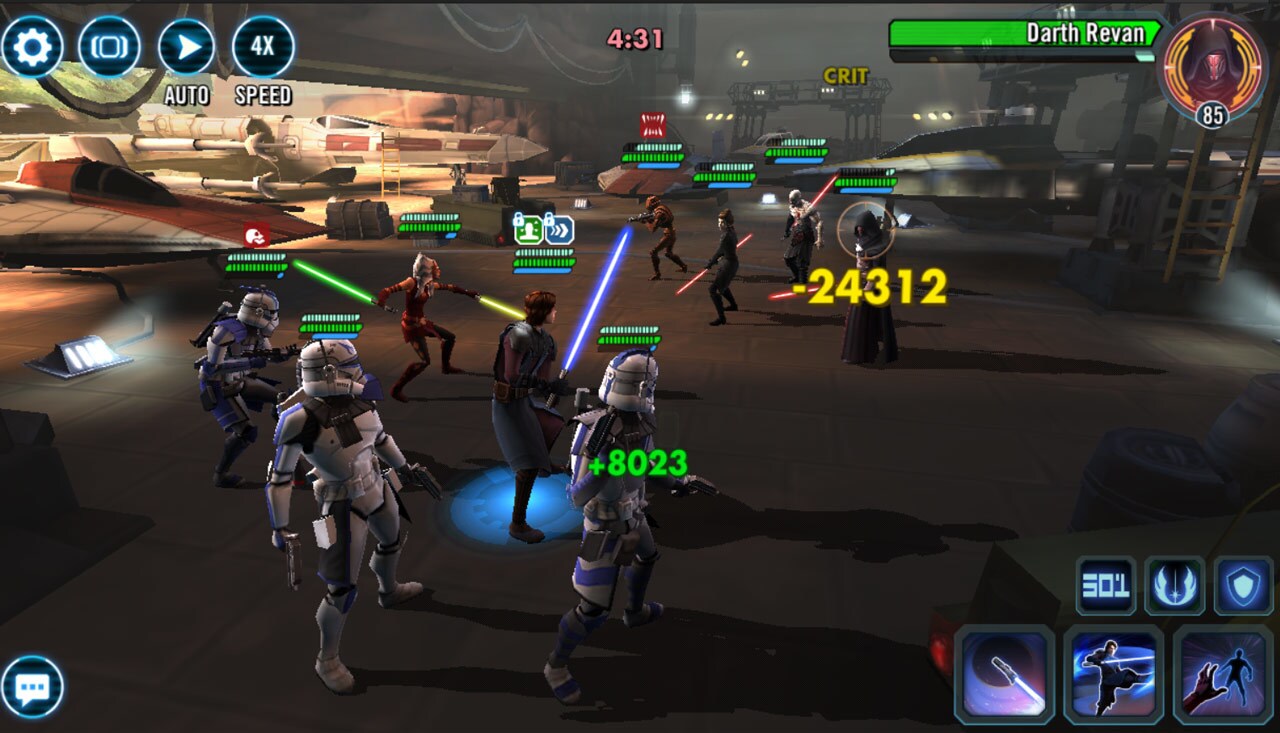 According to EA, Skywalker will be the most powerful character in the game to date -- so get ready for the Chosen One to join your squad!

See a clip of Anakin in this week's episode of The Star Wars Show below!


Star Wars: Galaxy of Heroes is available for Android and iOS devices.

Obi-101: Everything You Need to Know About Obi-Wan Kenobi