UPDATED: Get Your First Look at All the Star Wars Funko Fair Reveals

Keychains, enamel pins, and exclusive sets are coming to a galaxy near you!

Funko Fair kicked off its first ever two-week virtual event today with a variety of new Star Wars-themed collectibles. Items include the first keychain collaboration between Lucasfilm and Funko, the first in a series of Amazon exclusives rolling out all year long, and the often-requested Ben Solo from Star Wars: The Rise of Skywalker as well as a new line of special Valentine's Day-themed Pops.

Here's a rundown of the fun new Star Wars items that debuted during the event today! 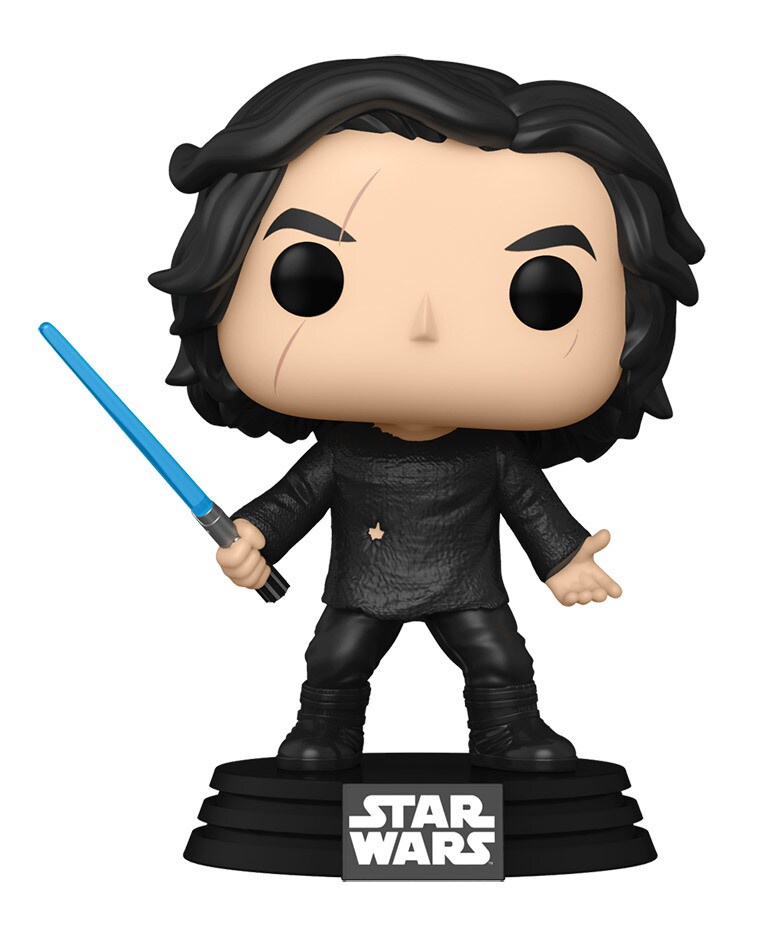 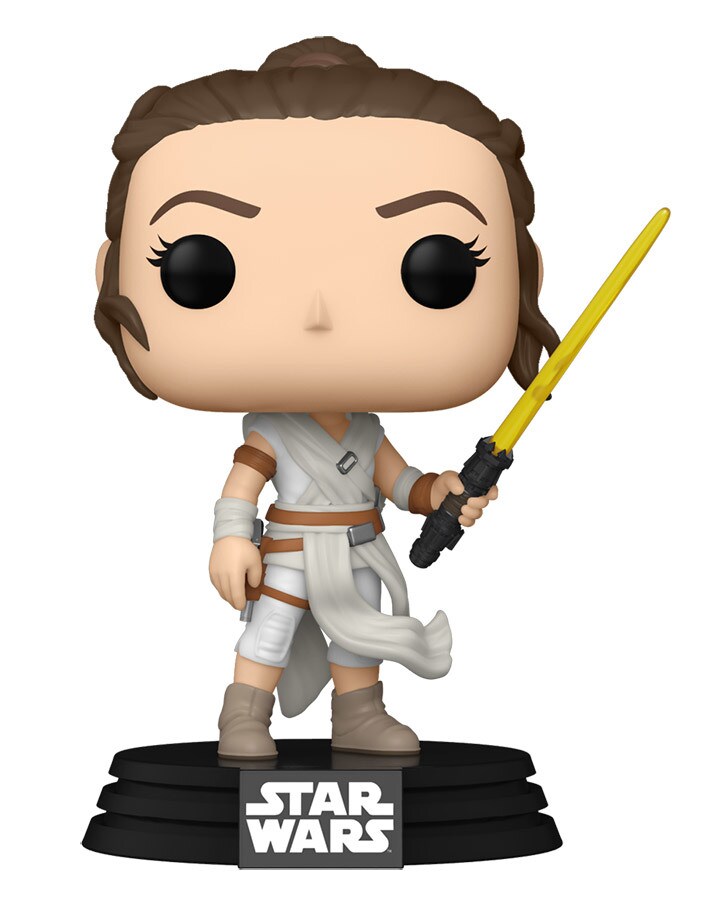 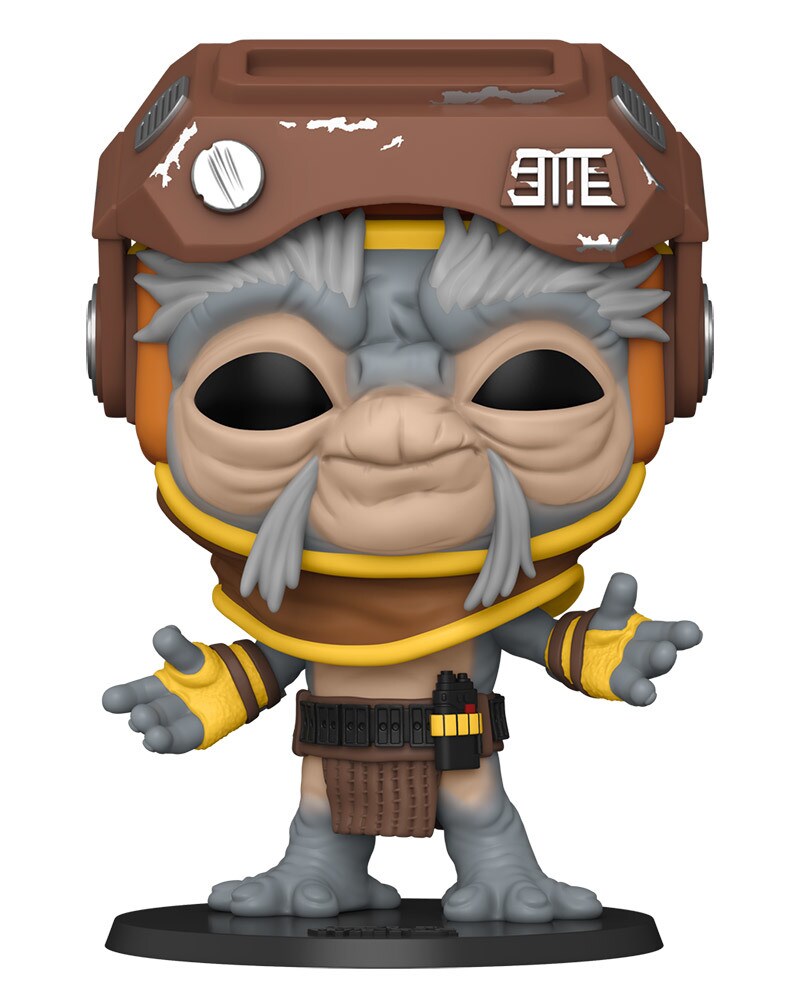 A new line of bobbleheads from the final film in the Skywalker saga celebrate the final act in the film with Ben Solo, Rey fighting the Emperor, Palpatine, and Rey with her own golden lightsaber. Plus, a 10-inch version of Babu Frik! Hey hey! 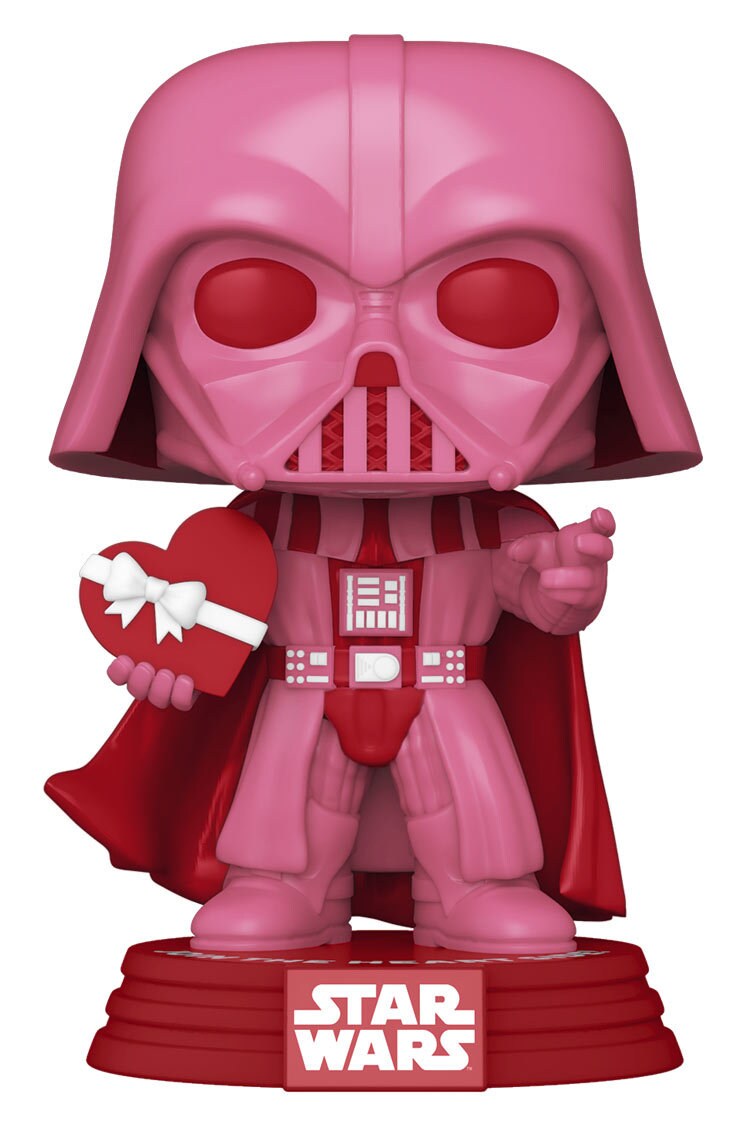 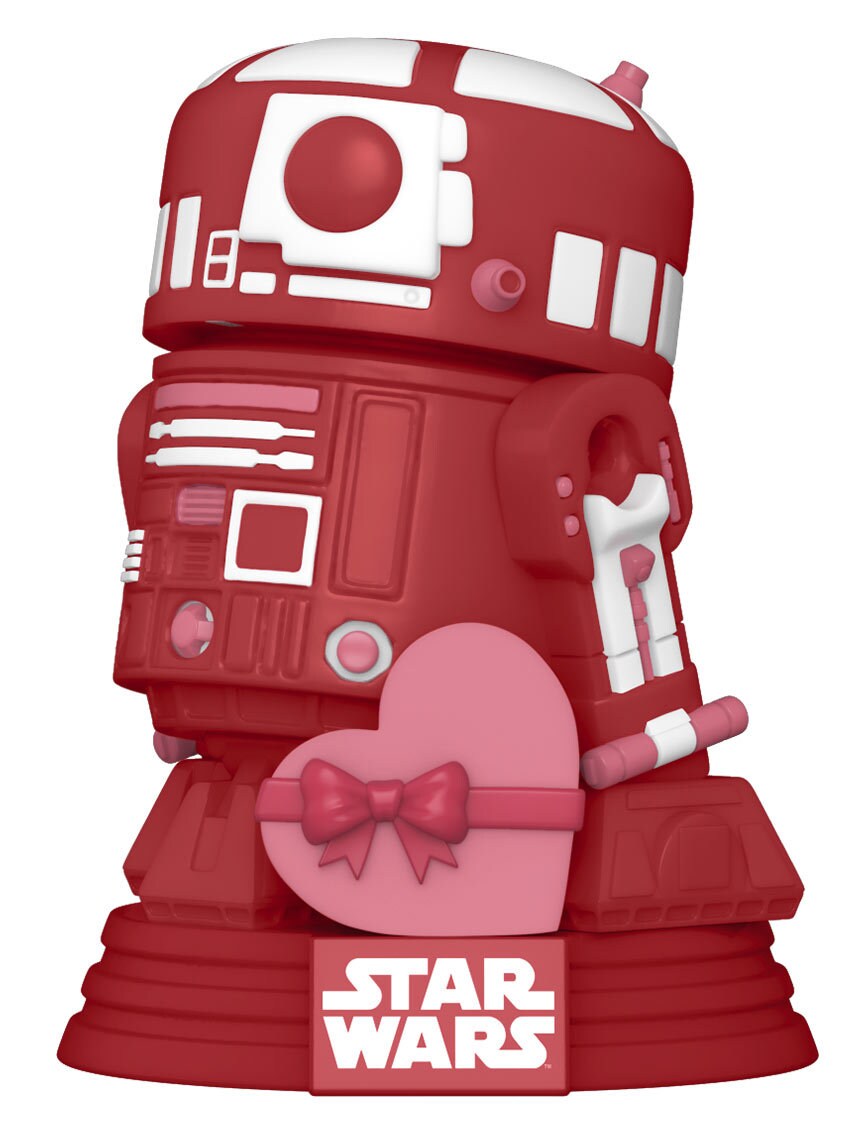 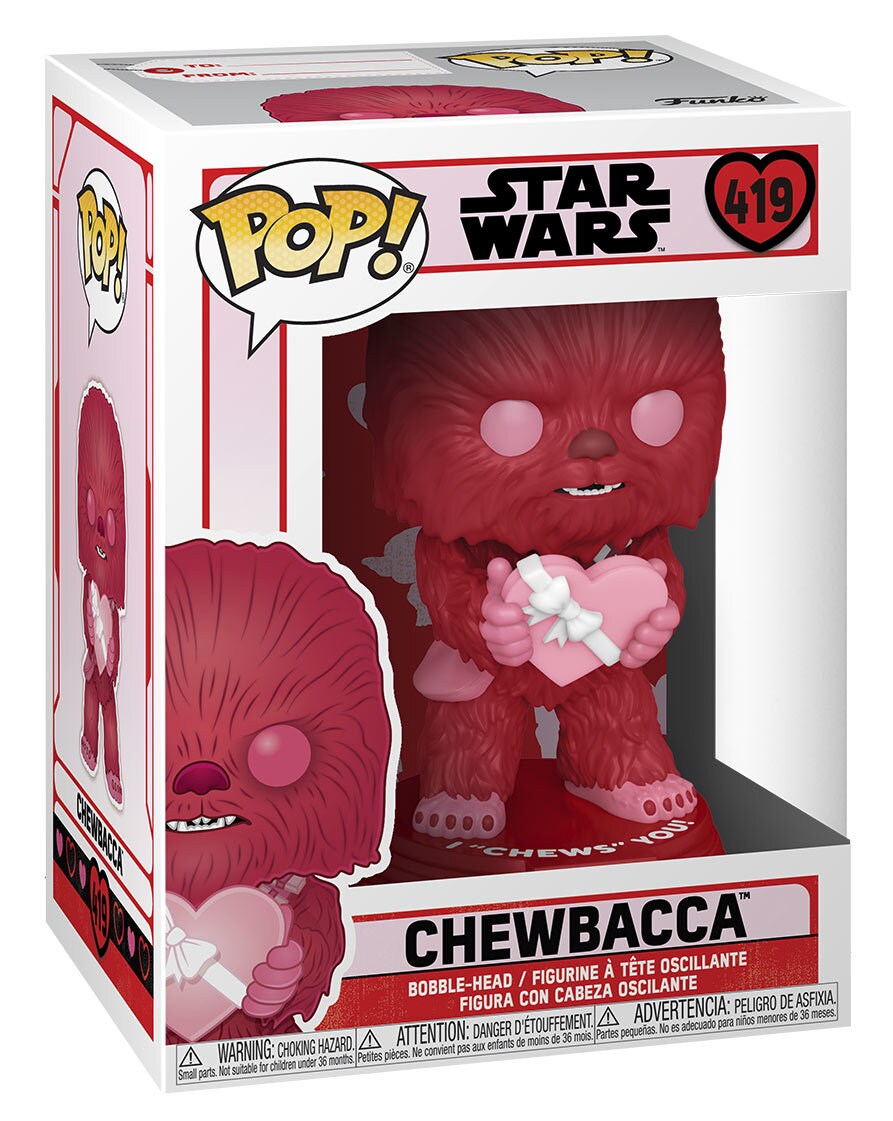 Yoda, Chewbacca, R2-D2, Darth Vader, and a stormtrooper get into the spirit of the holiday with heart-shaped boxes and red and pink color schemes. 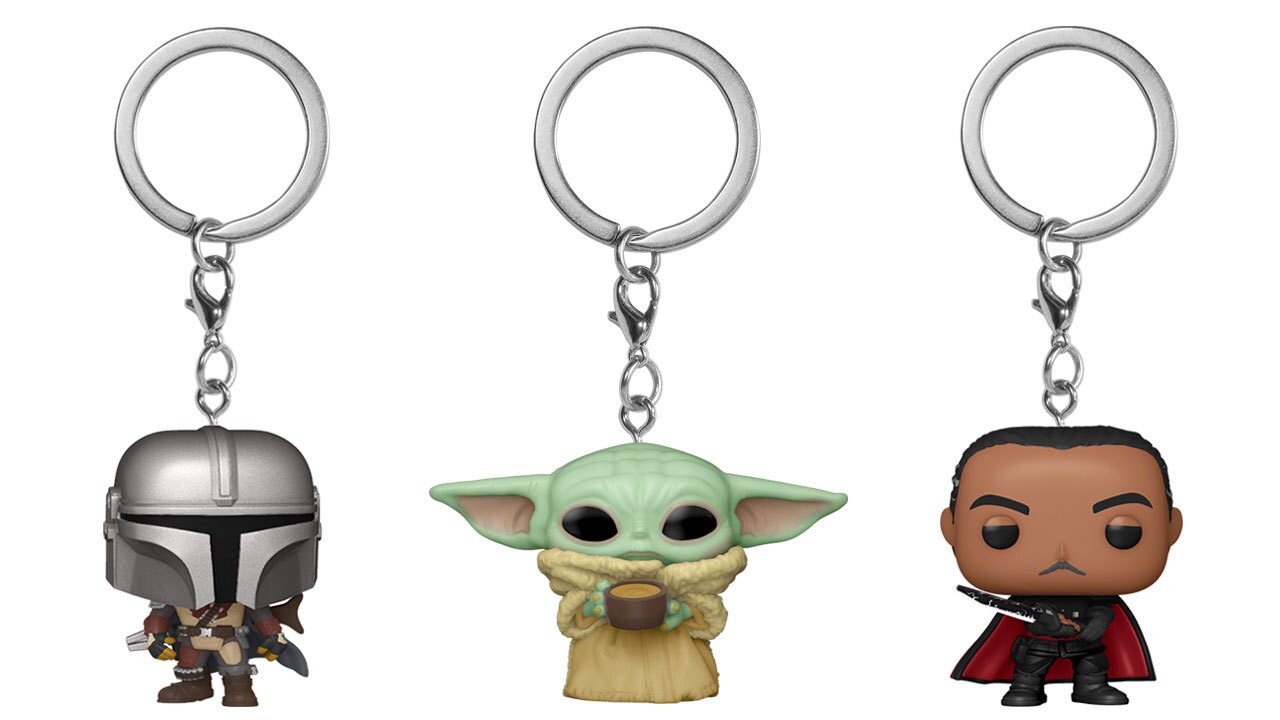 With this all-new line, you can carry tiny versions of your favorite Funko Pop! bobbleheads with you at all times. 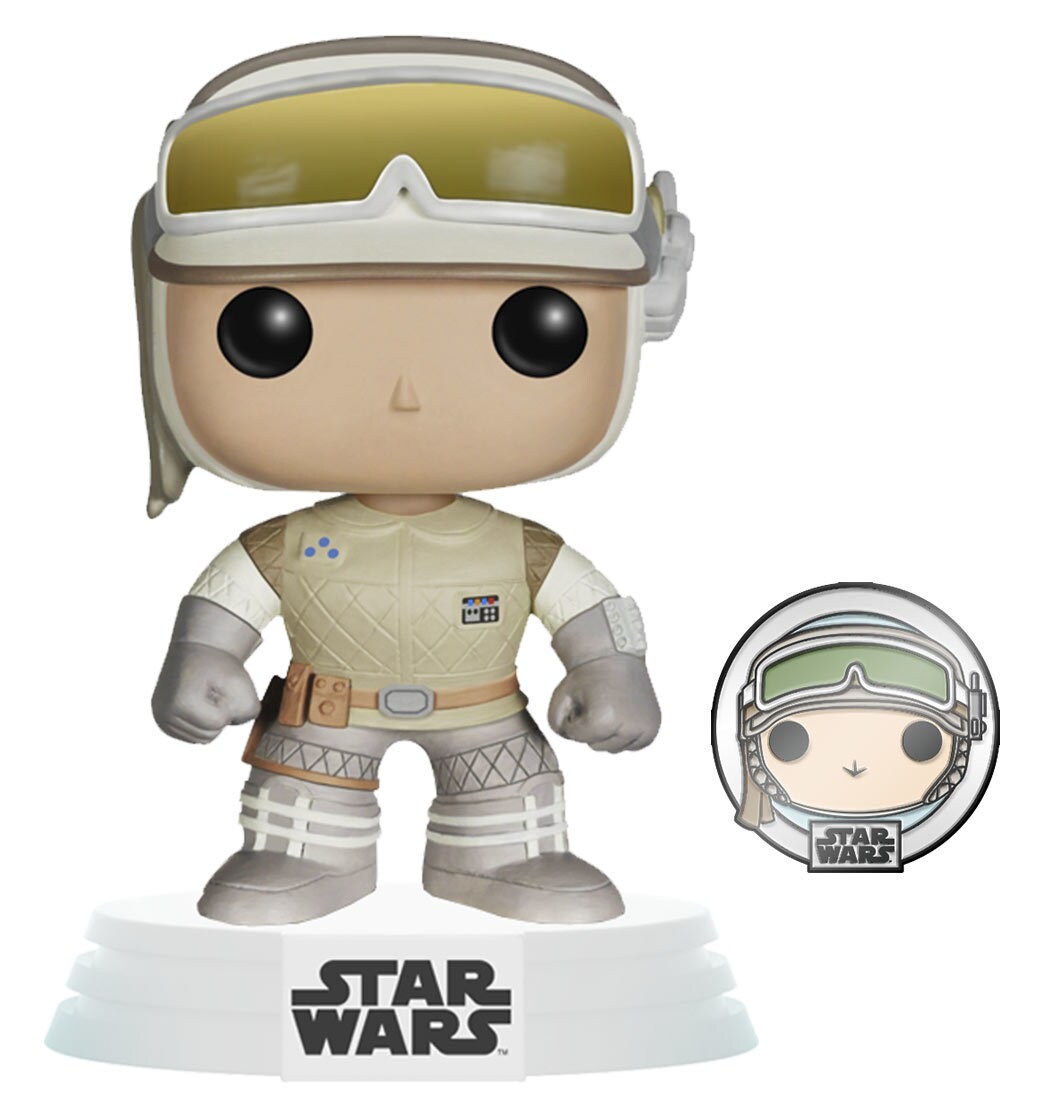 Luke is ready for duty on Echo Base with this exclusive new sculpt made to look like some of the earliest iterations of the Star Wars Funko Pop! collectibles. 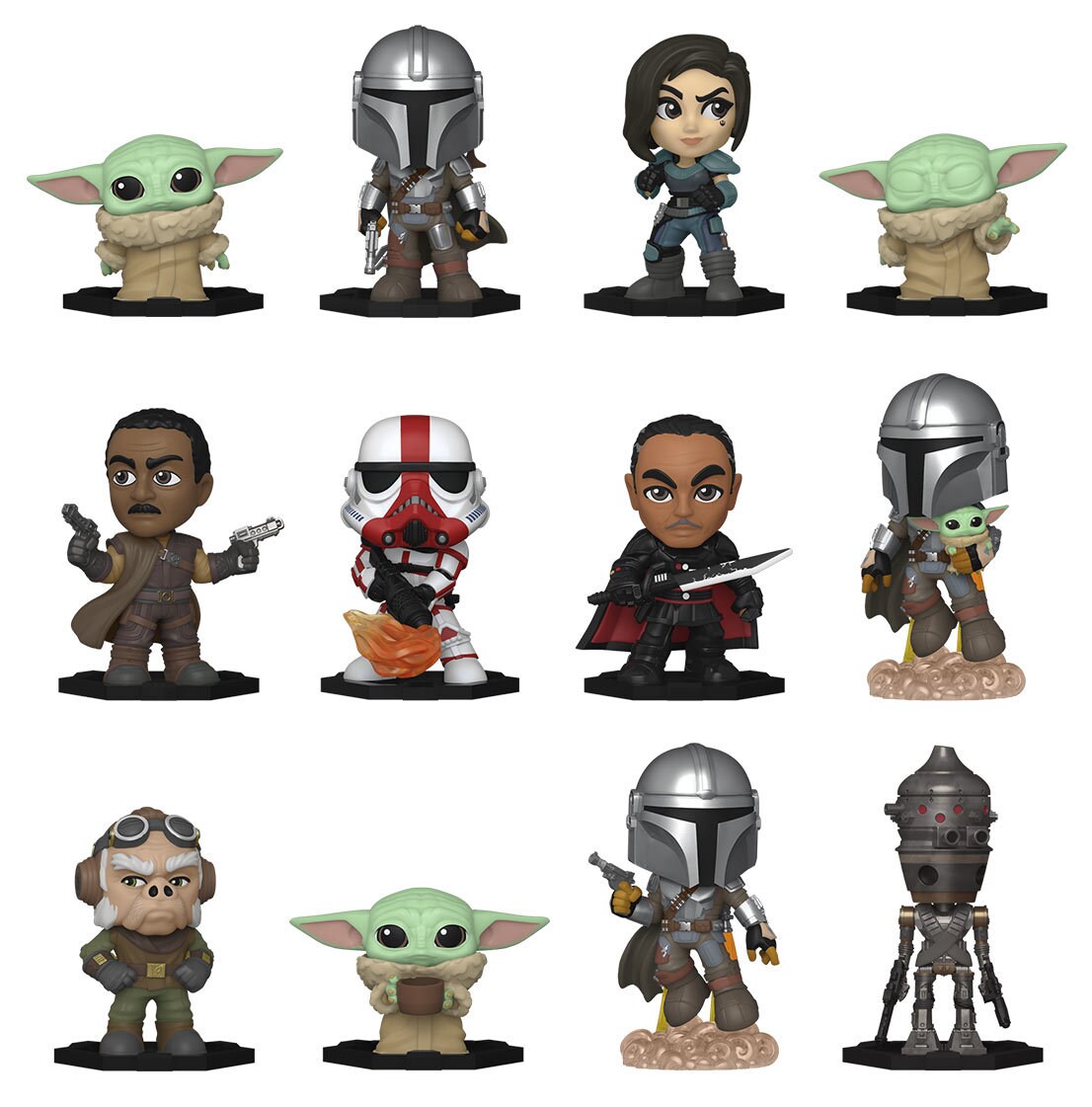 The next line of Mystery Minis celebrate Season 1 of The Mandalorian with petite versions of Mando, The Child, Moff Gideon, Greef Karga, Cara Dune, Kuiil, and IG-11, as well as a fearsome flametrooper. 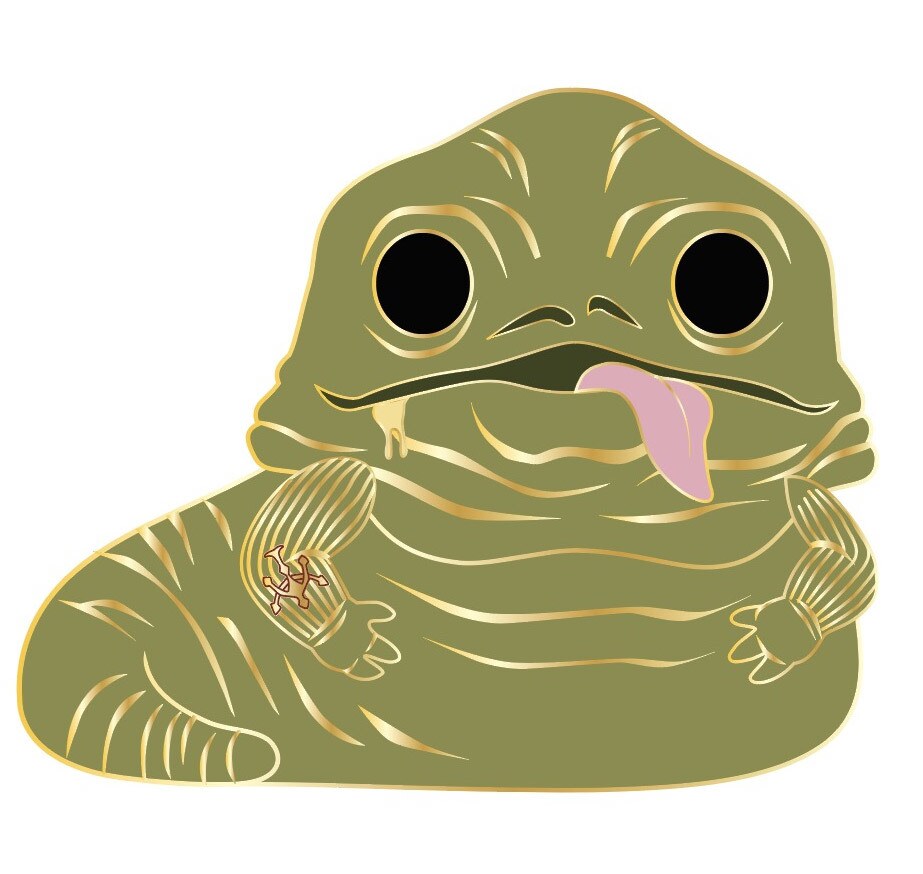 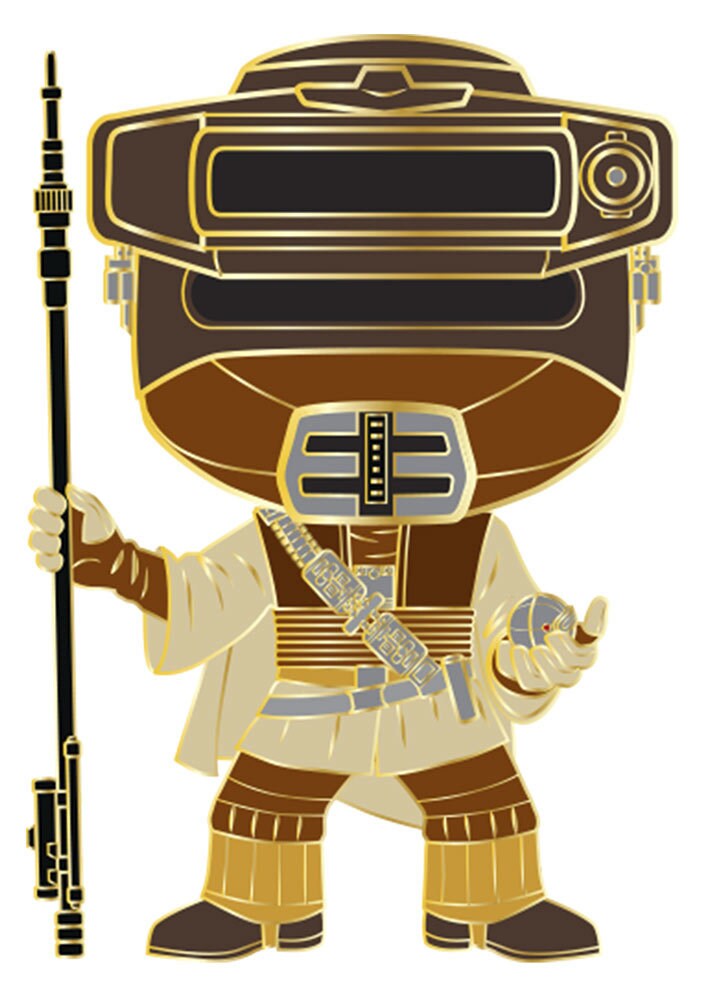 Decorate your favorite jacket, bag, or pinboard like it's Jabba's palace with a new line of enamel pins featuring Jabba the Hutt, Leia and Lando in disguise, and poor Han still stuck in carbonite.