From the Pages of Star Wars Insider: Timothy Zahn Talks 30 Years of Thrawn

Read an exclusive excerpt from an interview with the author and creator of the cunning Grand Admiral.

In May of 1991, Timothy Zahn’s novel Star Wars: Heir to the Empire premiered at the top of The New York Times bestseller list. Set five years after Star Wars: Return of the Jedi (1983), this first book in what would become known as the Thrawn Trilogy reintroduced the world to the heroes of the original film trilogy, and to a mysterious new villain that quickly established himself in the pantheon of ultimate Star Wars bad guys. In Star Wars Insider #202, Zahn talks to Brandon Wainerdi about the phone call that spawned Heir to the Empire and introduced the world to the Chiss tactician; check out StarWars.com's exclusive excerpt of the interview below and look for the magazine in stores and digital this week! Star Wars Insider: Heir to the Empire was the first new Star Wars story for some years. How did you first get involved with the project?

It came via a completely out-of-the-blue phone call. I had no idea that new Star Wars was in the works. My agent called me one Tuesday afternoon in early November 1989, and simply said, “We’ve got an interesting offer here.” Then he went on to tell me that Bantam and Lucasfilm had made a deal to publish a trilogy of Star Wars books, picking up after Return of the Jedi and, well, I was being offered to write them. So, we talked about it for an hour and I said that I would give them my answer the next day. Then I went off and panicked!

It was a chance to jumpstart my career in a way that I’d never thought possible, but it was also a chance for me to fall flat on my face in front of millions of Star Wars fans (laughs). On top of that, I had never written a trilogy before: a single story told in three volumes, in 300,000 words. But by the next morning, I had enough of a germ of an idea that I thought it could be possible. The big question was whether I could capture the atmosphere of Star Wars, but I knew I needed to at least try. I went ahead and said yes, and it seems to be working out so far. 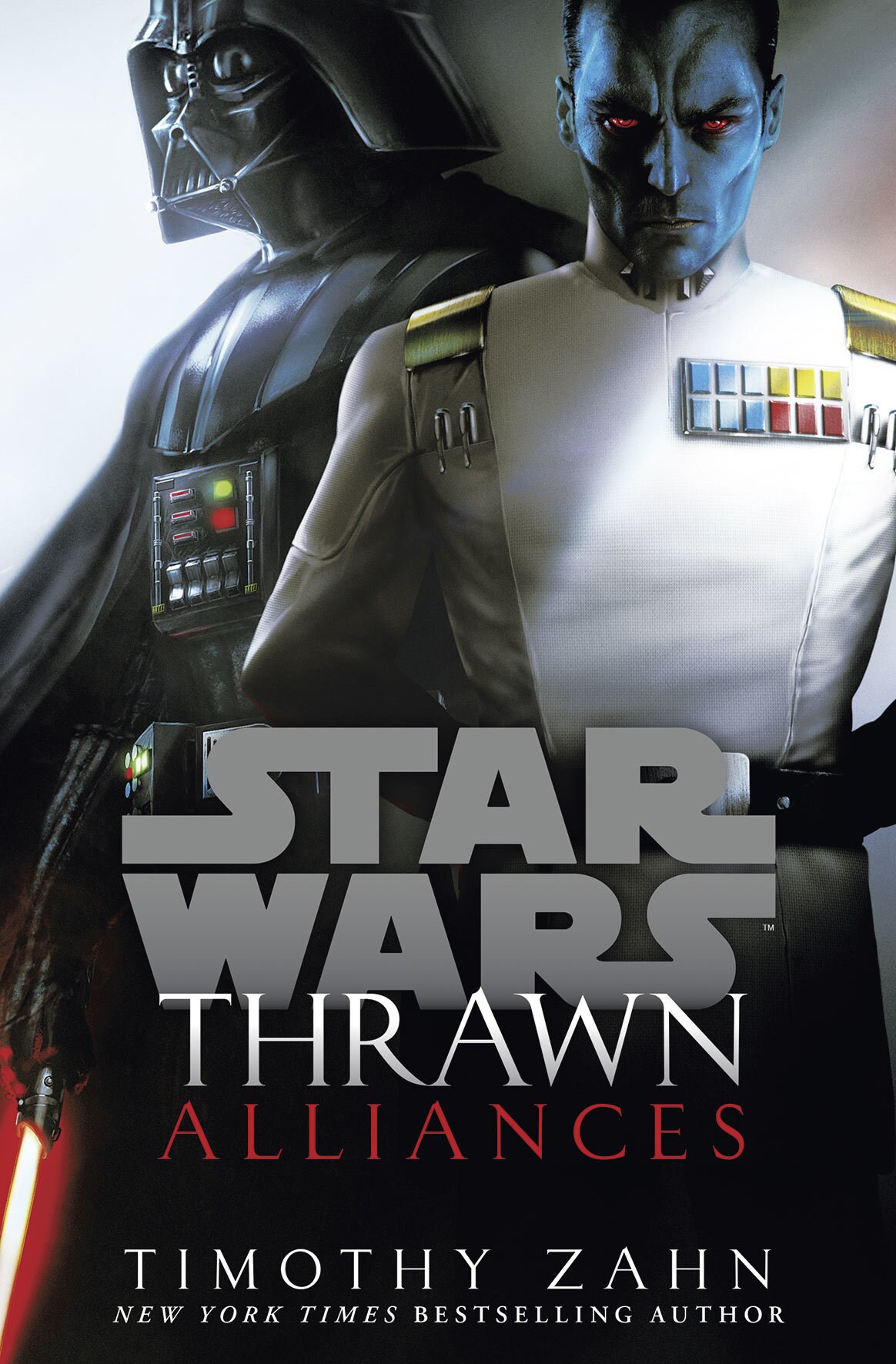 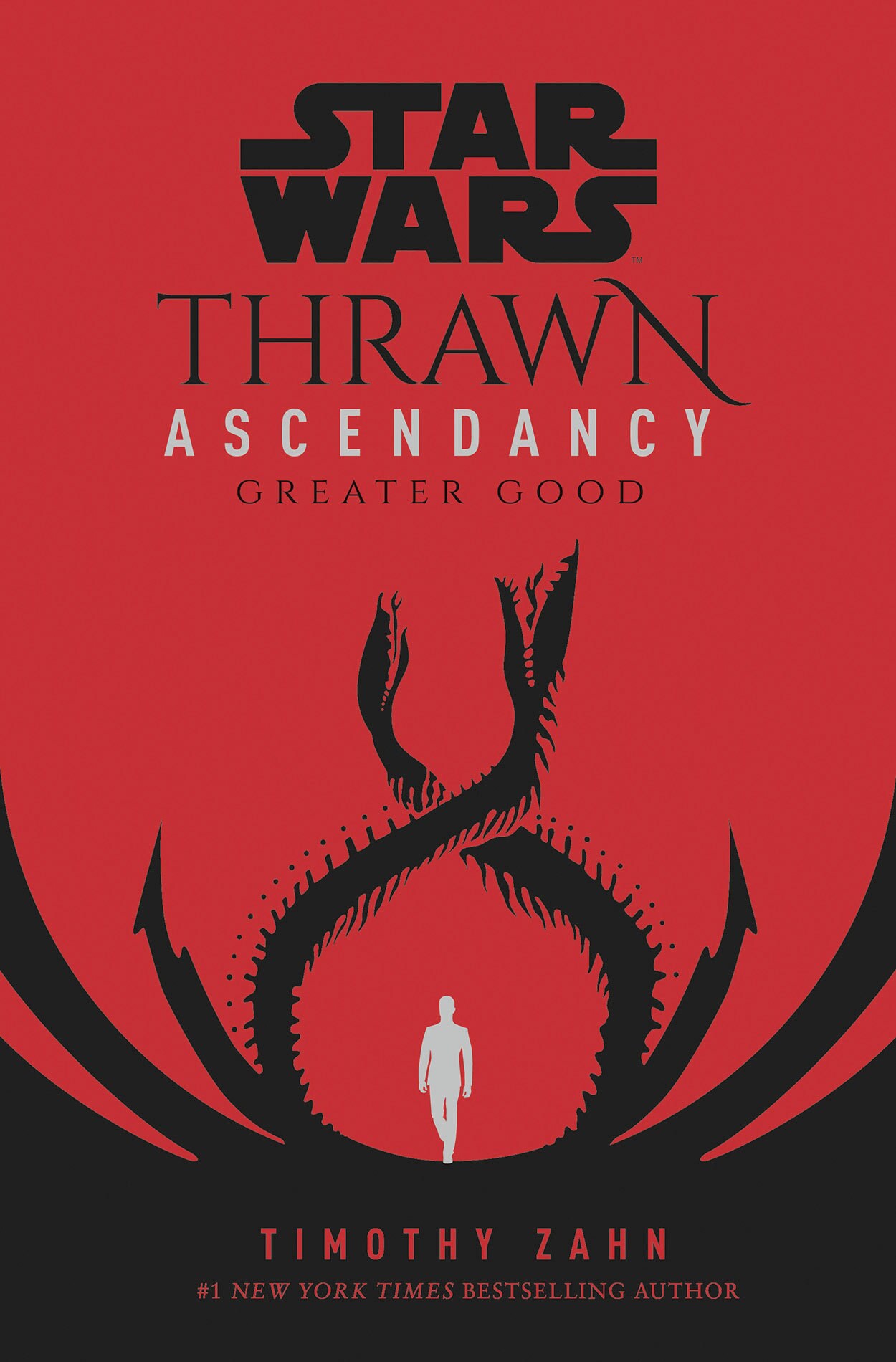 What was the thought process behind Grand Admiral Thrawn being the main Imperial antagonist for your trilogy?

I wanted to capture the Star Wars feeling, but I did not want to go over the same territory that George Lucas had already gone over, so that meant no superweapon, no Death Star, no Darth Vader-type, no Emperor-type. Which left me thinking, ‘Okay, so what else have we got?’

Vader and the Emperor ruled by manipulation and fear, so, how about somebody who would lead through loyalty? What kind of character could inspire that type of loyalty? He needed to be a strategic and tactical genius, so that they’d know they had a good chance of winning. He cared about his troops. He was willing to accept good suggestions from subordinates. And then, finally, since we did not see a lot of aliens in the Empire, I wanted to make him a non-human, on the grounds that, if he got to be a Grand Admiral, he had to be something very special. 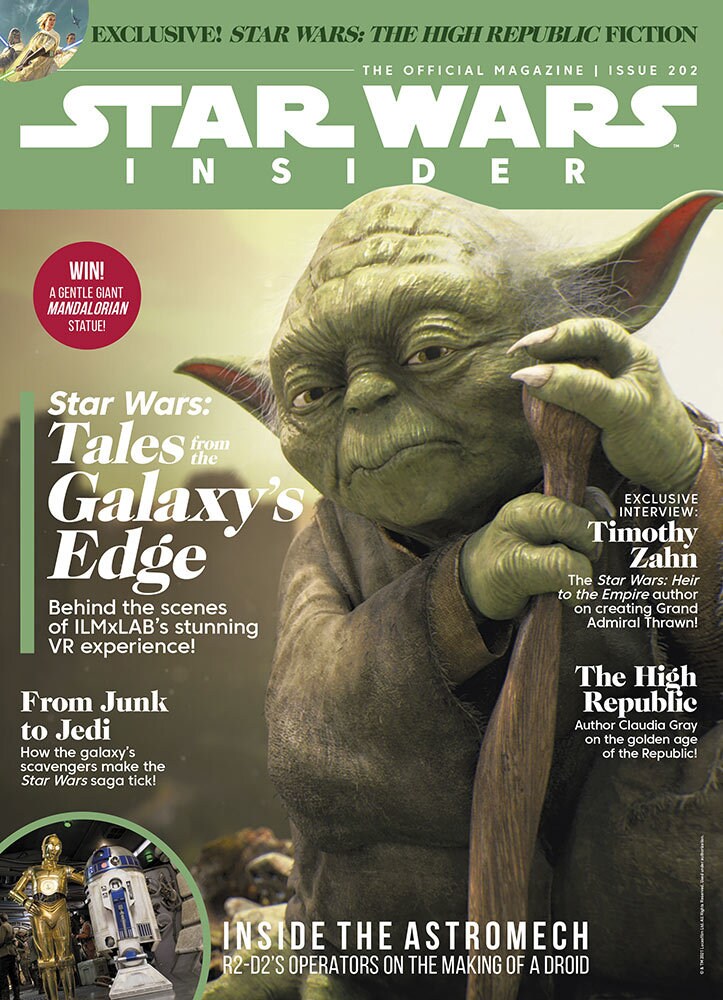 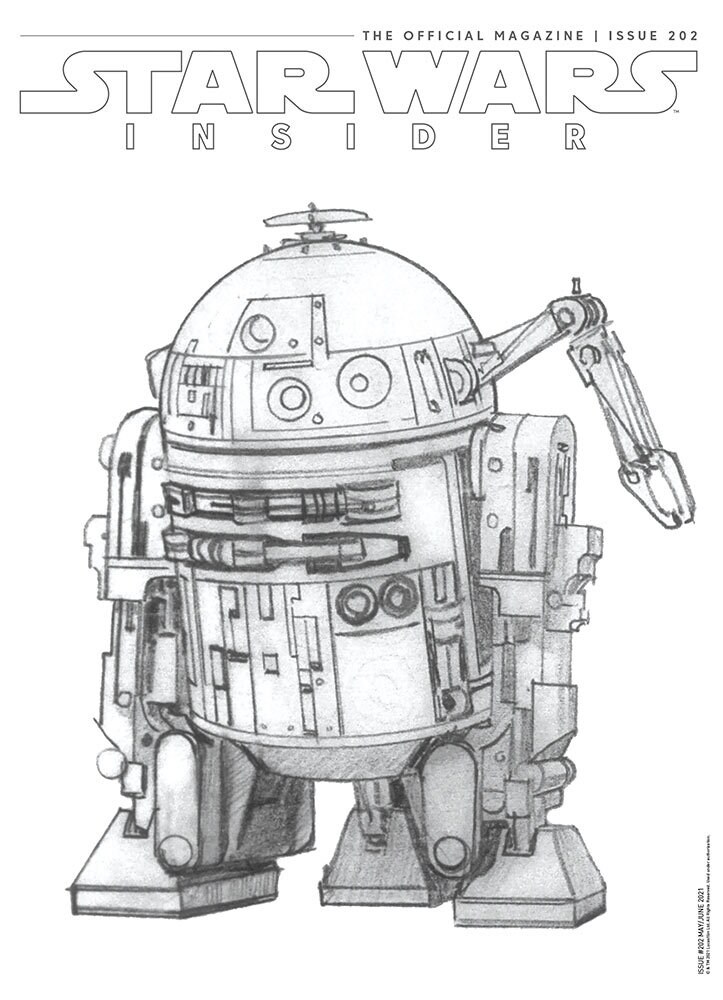