No matter the galaxy, all dogs are good dogs.

Just like in our galaxy, the dog-like creatures of Star Wars make great best friends. Some may look like monsters, and some might actually be monsters, but all of them are fond of a gentle pat on the head and a yummy treat. These creatures aren’t exactly pups -- some of them don’t even have a patch of fur -- but they are just as steadfast as any canine pet on our own planet.

Let’s meet six creature companions who live in the galaxy far, far away; whether they’re at the side of a scoundrel or a faithful friend of a Jedi, these good "doggos" all deserve a good belly rub.

They look absolutely terrifying with all those teeth and red eyes, but barghests are surprisingly loyal and genuine pets. Dozens of razor-sharp teeth fill a barghest’s massive jaws, and its dark leathery skin only has a few patches of coarse fur. This is definitely a beast that doesn’t fall under the category of “cute.”

But that doesn’t mean the barghest is a thoughtless brute. The four-legged, six-eyed canine-like creatures fiercely protect their companions from all kinds of danger. Gwellis Bagnoro, an expert forger who stopped by Maz’s Castle on Takodana, is one such fortunate owner. 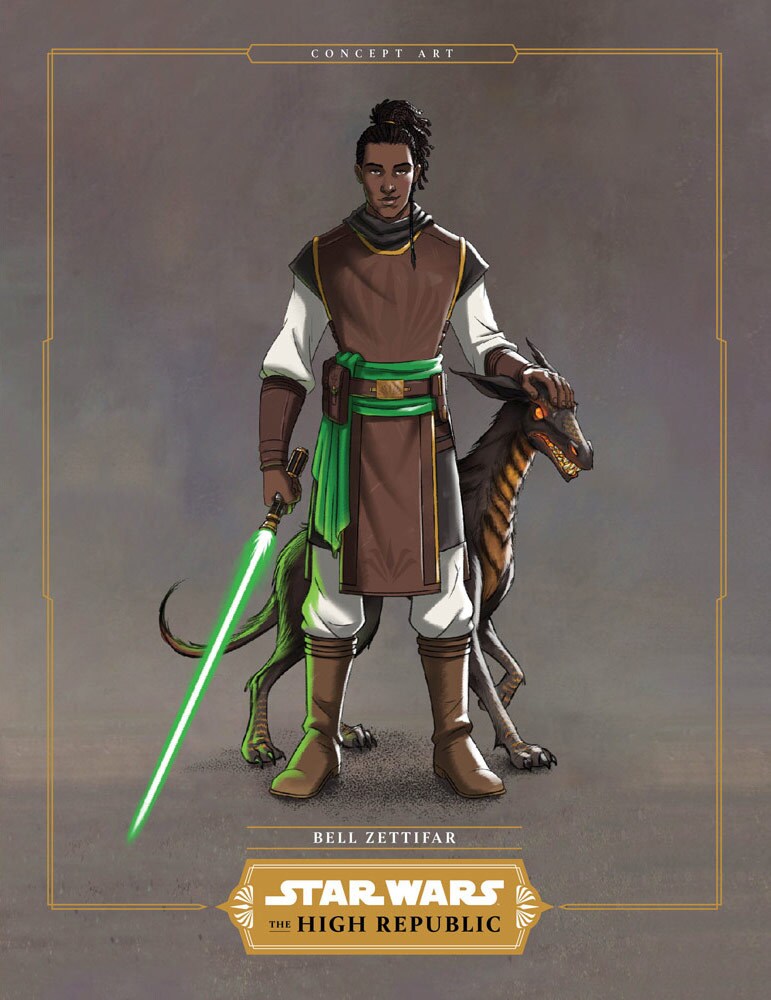 2. Charhound (Star Wars: The High Republic: Light of the Jedi)

Charhounds are found on the hot, dusty world of Elphrona. Like much of the iron-rich world itself, the small, four-legged creatures are muted colors of black, white, and grey. Spots of red and orange dot their hides. Their bright yellow eyes shine with intelligence. They have an amazing amount of stamina for an animal so lithe and quick. Charhounds also hide an unexpected trait for anyone who gets on their bad side.

Bell Zettifar, Padawan of the High Republic, is often accompanied by his charhound buddy Ember. Like all good dogs, charhounds appreciate a nice scratch behind the ears, and Bell is always happy to oblige. 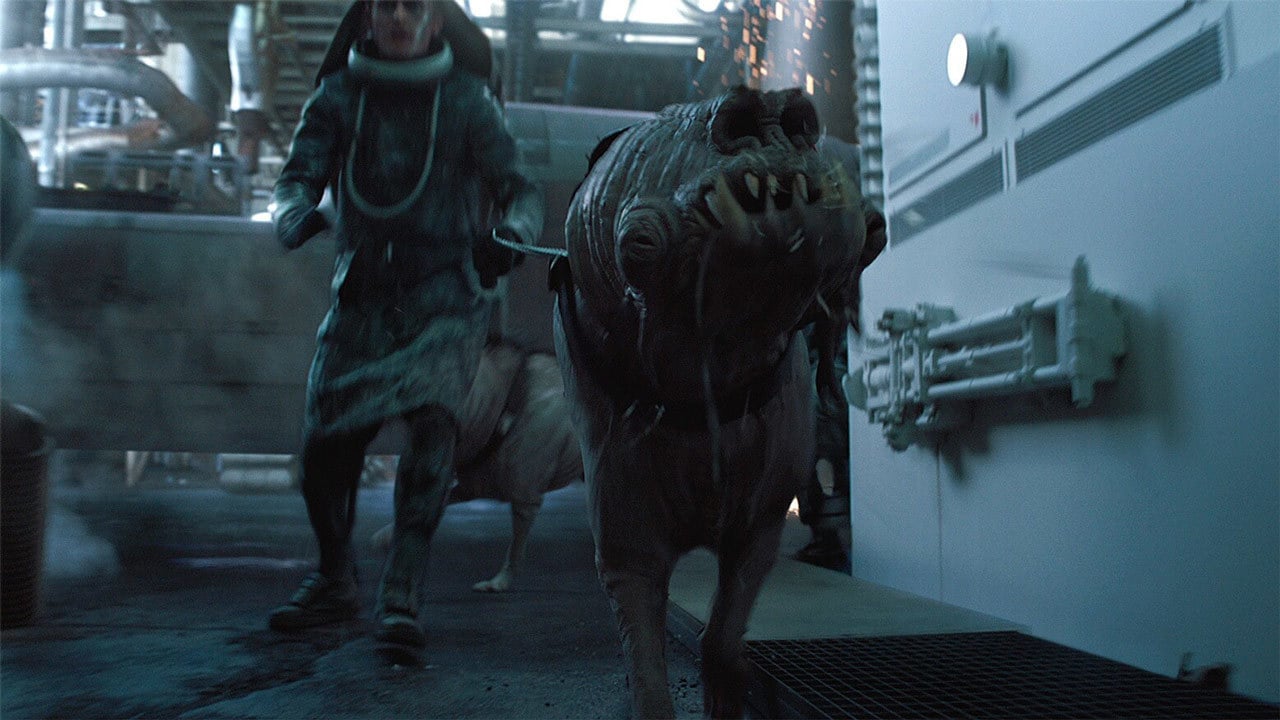 You might not consider these canines good boys when they’re hot on your trail, but Corellian hounds are a mainstay of the industrial planet. A variety of breeds live across Corellia. Sibians in particular are used for tracking and hunting thanks to their sensitive sense of smell and oversized teeth. The hairless creatures also have two wideset eyes and are surprisingly light on their feet.

Not even Rebolt and Syke, handlers with the White Worms, can resist giving the Sibian hounds some treats. Syke’s favorite Sibian is named Taomat. 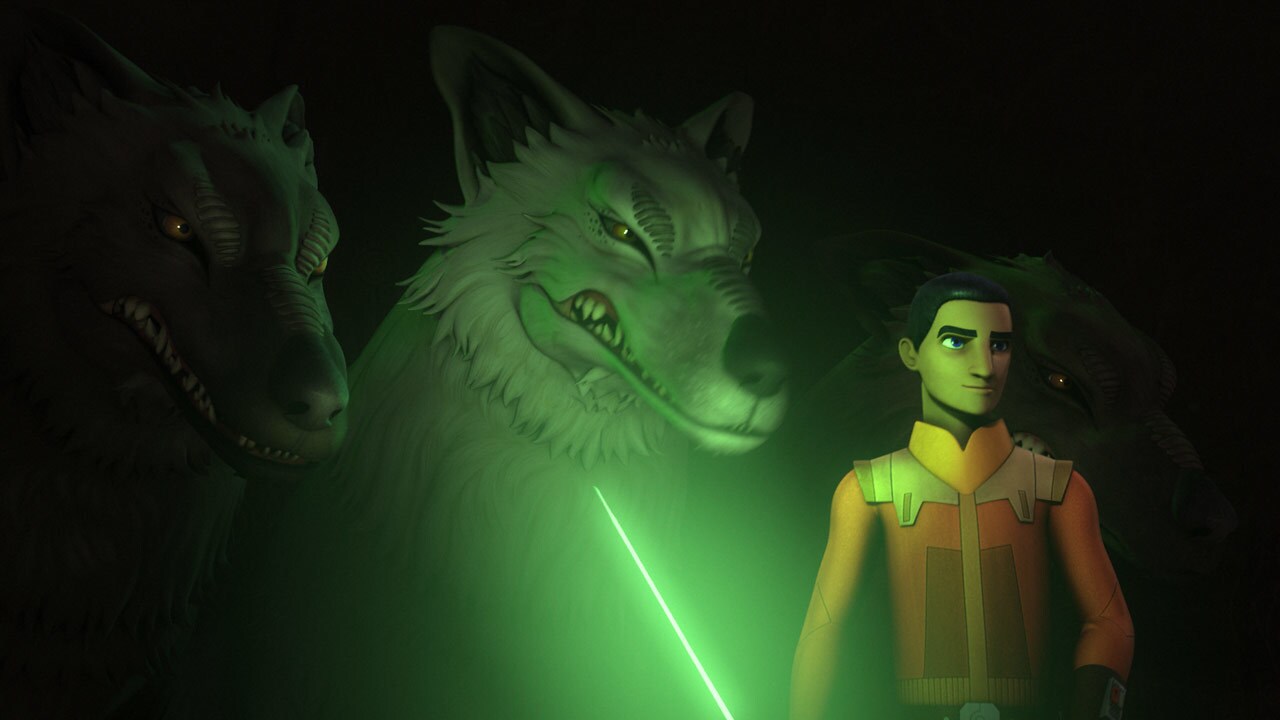 Not much is known about the Loth-wolf, a canine creature native to Lothal. The mysterious wolf-like beings are deeply connected to the Force. Loth-wolves, often covered in white, black, or grey fur, are highly intelligent and can communicate with those strong in the Force. They’ve been intertwined with the planet’s history for so long that there are even ancient paintings dedicated to the ghostly wolves.

While the standoffish Loth-wolves are too massive and wild to be pets, they do allow other beings to ride on their backs across the grassy plains of Lothal.

The massiffs domesticated by Tusken Raiders on Tatooine are more reptilian than mammal. Republic clone troopers also tamed and trained massiffs to track their enemies during the Clone Wars. Scales and spikes cover their stout body, their large black eyes are well-suited for seeing in the dark, and their hide is thick and armored for defense. Jagged teeth poke out of their sizeable mouths.

Despite their aggressive appearance, massiffs love scritches and attention. 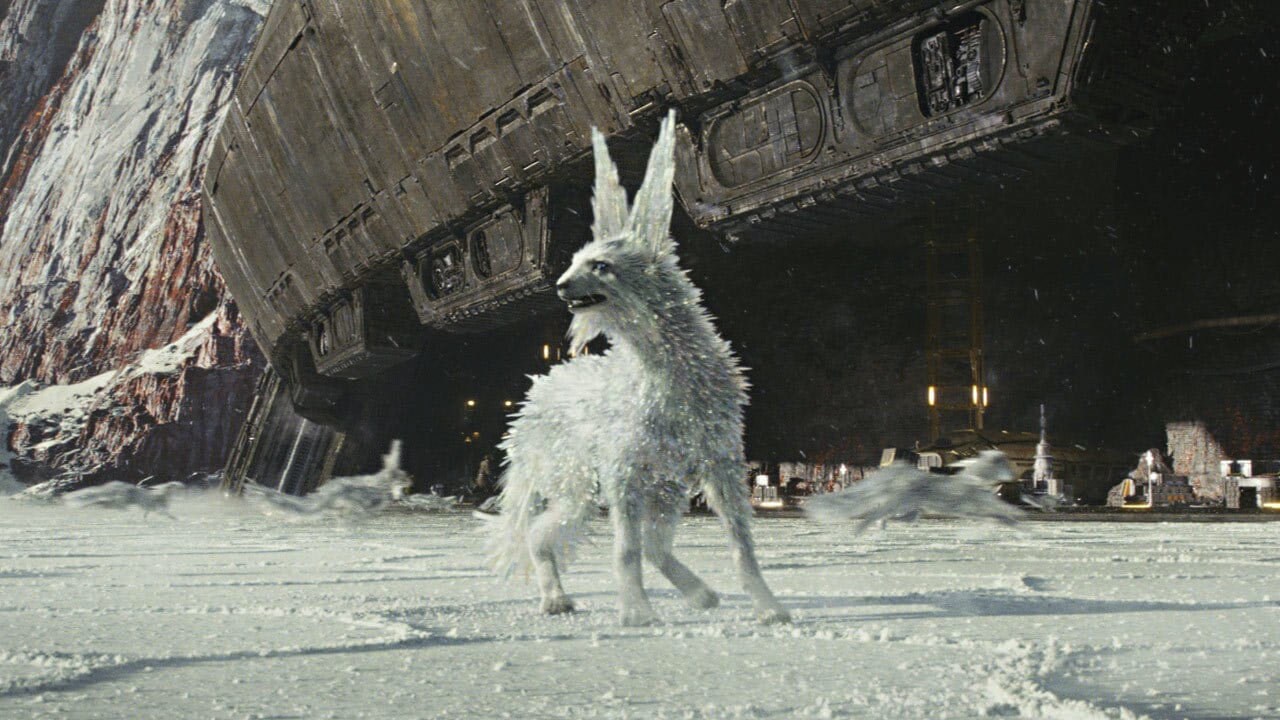 The fox-like vulptices of Crait are easily identified by their shining crystalline fur. A group of vulptices, called a skulk, found a home in an abandoned rebel base on the desolate planet. The omnivorous animals survive by eating Craithian shrub grass and mole mice. Their small size, agile bodies, and acute eyesight give them the ability to reach the depths of the caverns where they’re safe.

Which of these good space doggies would you want as a pet?