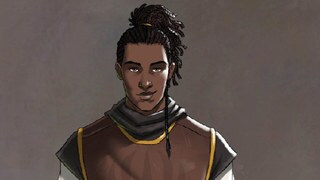 Bell Zettifar is a Padawan apprenticed to the legendary Loden Greatstorm. Deep in the Outer Rim, Bell and his Master are stationed at a Jedi Outpost on the oreworld of Elphrona. Though conditions are harsh, Bell is guided by the light and determined to keep the peace, and while he spends most of his time training, the Jedi Knight-to-be finds enjoyment wandering the iron hills of the planet with his faithful charhound named Ember. StarWars.com takes you inside the newly-released art book, which chronicles a creative collaboration unlike any other. 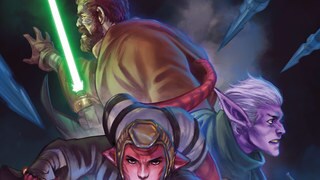 The Jedi may have uncovered a threat much more dangerous than they anticipated. Creighton Sun is a stern Jedi Master that favors diplomacy over more aggressive forms of negotiation. The Chancellors | Characters of the High Republic

Kyong Greylark and Orlen Mollo are the Chancellors of the Republic, ushering in an age of Great Exploration. Pathfinders and Comms Teams | Characters of the High Republic

The Republic's Pathfinders and Comms teams are responsible for establishing communication out on the frontier.

More From The High Republic 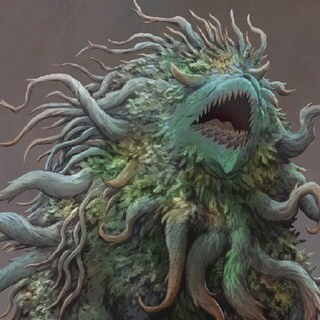 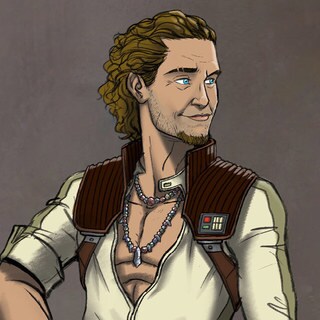 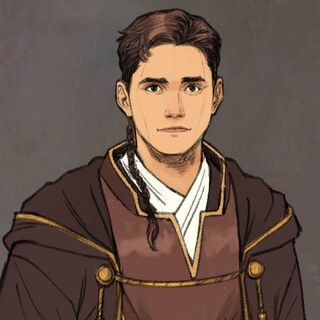 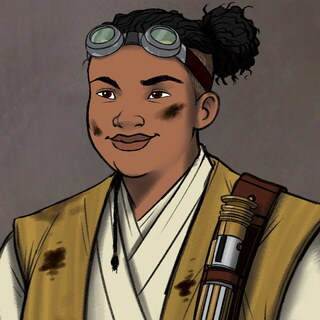 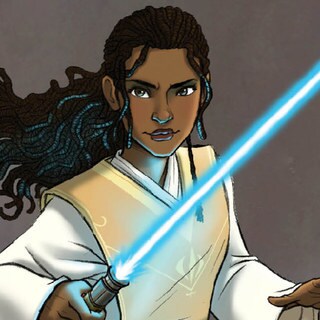 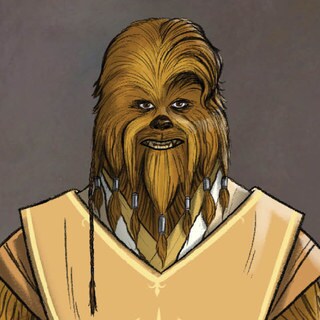 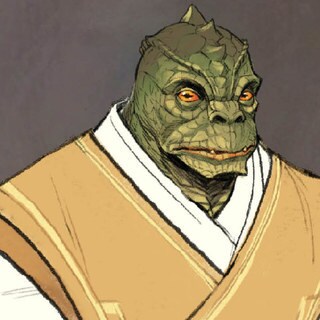 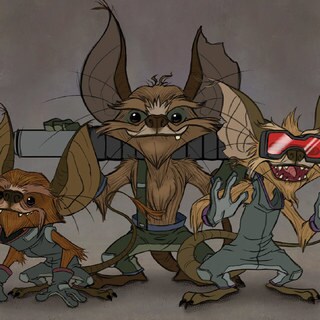 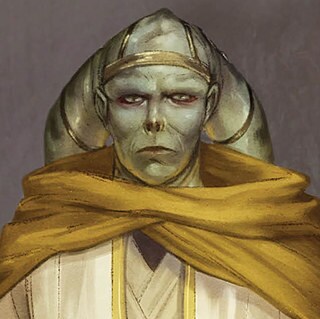 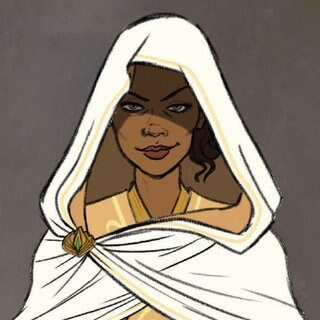 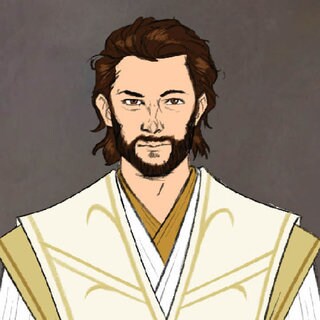