The Naboo Security Forces are the volunteer organization responsible for policing Naboo and protecting the Queen and her people. Trained in hand-to-hand combat and marksmanship, the members of the **Naboo Royal Security Forces** are well-prepared to defend against acts of terrorism, including assassination attempts on the Queen. However, they are not a standing army and cannot contend with a massive assault, such as the Trade Federation invasion. The Security Forces include the Security Guard, the Palace Guard, and the Space Fighter Corps. 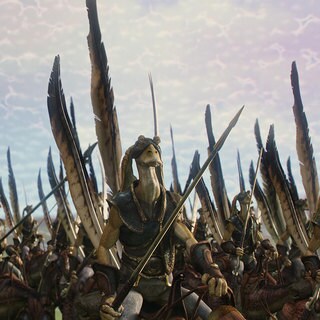 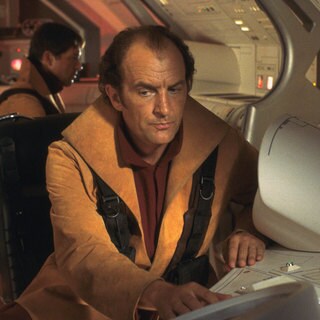