Neimoidians are known for their business skills, but Nute Gunray, Viceroy of the Trade Federation, was more cutthroat than most. It was Gunray who conspired with the Sith Lord Darth Sidious to launch the blockade and subsequent invasion of Naboo. Once the planet was under siege, Gunray attempted to force Queen Amidala to sign a treaty that would legitimize the occupation. Amidala escaped, and returned to infiltrate her own palace and blast through Gunray's protectors. Arrested by Republic officials, Gunray was carted off to answer for his crimes, but evaded imprisonment and kept his post. 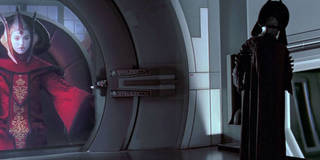 Message from the Queen

In orbit around the planet Naboo, Nute Gunray and his lieutenant Rune Haako are contacted by Queen Amidala who alleges the blockade surrounding her planet is illegal. 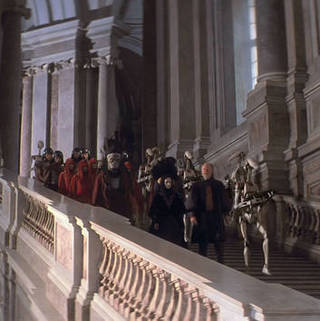 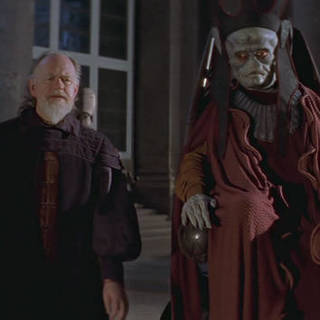 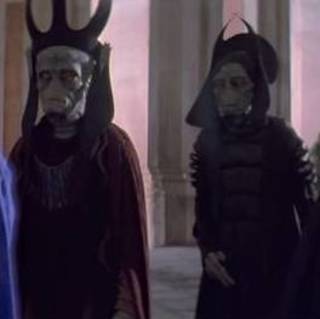 The viceroy of the powerful Trade Federation, Nute Gunray secretly allied himself with Darth Sidious a decade before the Clone Wars. Manipulated by Sidious, Gunray invaded Naboo. This bold move turned out to be a disaster – the invasion failed and Gunray was arrested, only dimly aware that he’d been a pawn in a Sith plot.

Gunray escaped imprisonment after multiple trials, returning to his Trade Federation duties. While the Trade Federation was officially neutral in the Clone Wars, its support for the Separatist cause was an open secret, and Gunray repeatedly tried to assassinate Amidala in retaliation for his humiliation on Naboo.

In the final days of the Clone Wars, Gunray and the other members of the Separatist Council became refugees, hidden away by General Grievous as Republic troops closed in. At the conclusion of the war, Sidious sent Anakin Skywalker to Mustafar to kill Gunray and his comrades. The fallen Jedi did so gladly. 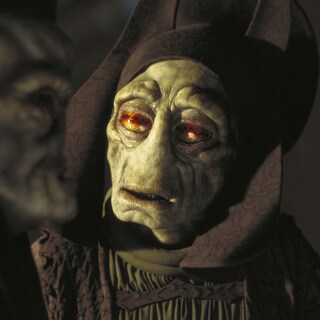 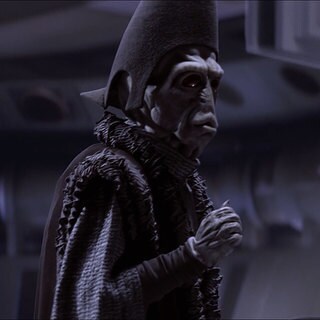