Rancors and Sith and bounty hunters aren't the only dangers out there.

You may not have noticed, but it’s a big galaxy. Huge. 100,000 light years arm to arm, its 100 quadrillion inhabitants go on with their lives, blissfully ignorant of the fearsome dangers that lurk just beyond the horizon. Those dangers aren't necessarily rancors or wampas or even a certain Gungan. They're diseases.

Following on from my galactic PSA early last year, let’s take a look at another seven diseases that afflict the Star Wars galaxy. (Note: These diseases are pulled from different types of Star Wars stories and are not necessarily canonical.) Don’t be fooled into thinking that this virulent, quick-to-spread but non-lethal disease isn’t a huge threat. Presented initially as a fever, the onset of Endregaad Plague leads to extreme loss of bodily fluids, a noticeable crusting around the eye and mouth areas, and the swelling of the tongue and fingers. Research led doctors to learn that there is no natural immunity to the plague and, to their knowledge, there is only one known treatment -- medicinal spice. Regular treatments ease the plague, but a steady and regular course is required, which isn’t cheap to acquire. Mutating from a similar virus originally found on the planet Varl, doctors feared that the plague could again mutate, and with no natural immunity to the disease it could spread throughout the stars like wildfire. In a galaxy built on the back of the five great hyperspace lanes and snaking from Core to Rim, the lure of the lanes was immense. For many who seek it, travel is easy and a fulfilling life among the stars is there for the taking. For some, the scourge of Bloodburn would curtail that lifestyle -- permanently. Highly rare and often terminal, Bloodburn does exactly what its name suggests. It causes the body to overheat and the blood to thicken, causing a painful death. Hydration eases its effects, as does hadeira serum injections, but a life away from the rigors of space travel is more often than not an immediate order from the attending medical droid. 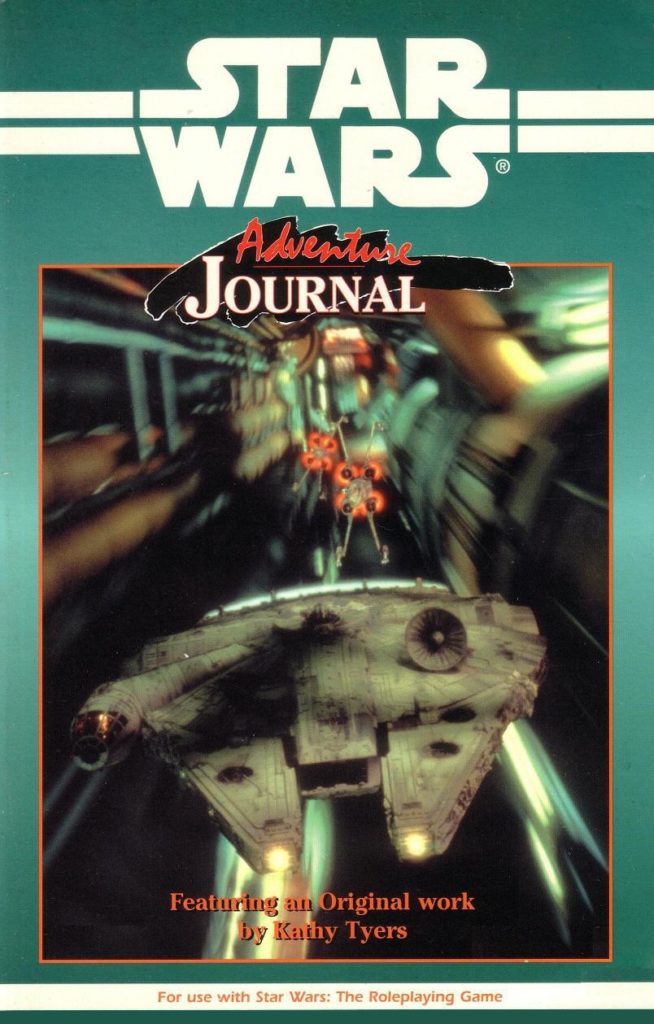 As if it isn’t bad enough that you catch a local bug that ends up turning your insides to jelly or breaks out in sulfurous rashes and boils, there are plenty of man-made maladies lurking in the depths of the galaxy. FNV-23, also known as the Gray Death, is one such virus. Created by Doctor Fesjo, Negleem under the auspices of the Imperial-funded Pathogen-Based Loyalty Enhancement Program, this is particularly nasty. The virus has the ability to change its own antigen needs, meaning that it's practically impossible for the victim to develop any kind of immunity. However, the Empire did develop an antiviral drug to counterbalance FNV-23. Called FNA-23-B, this holds traces of FNV-23 within it, so the "cure" is also a delivery system for the disease, creating an endless cycle of dependency. 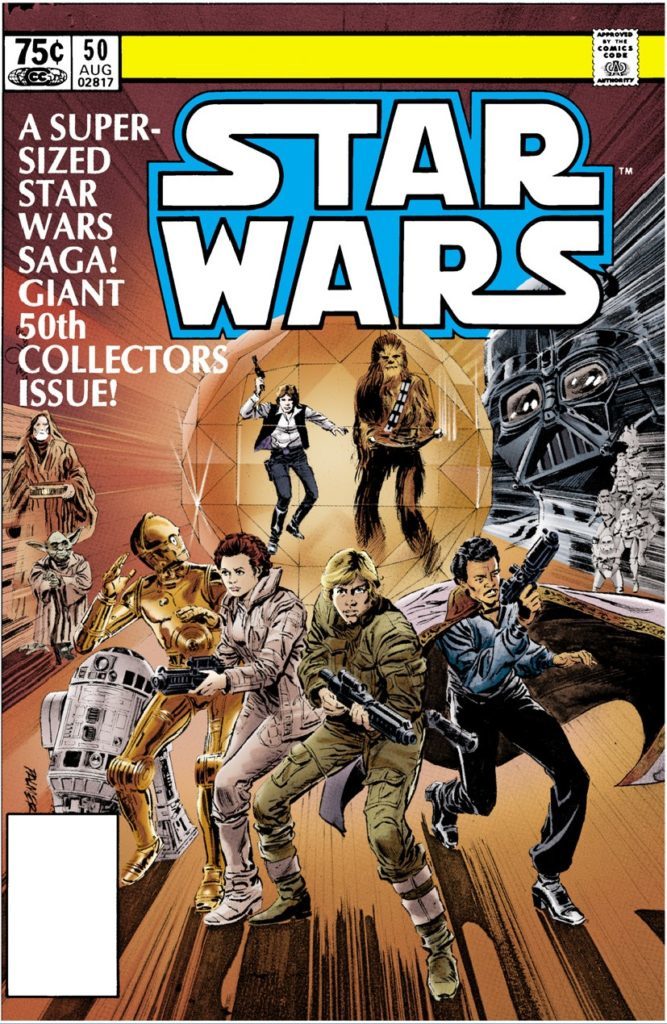 Some diseases cause physical ails, some mental, and some both. The Crimson Forever falls into the second bracket, hitting its victims with both at the same time. Created by the separation of two powerful gemstones, the first signal of illness is the victim falling into a deep coma followed by an infection of the eyes which sends them blood red, hence the name the Crimson Forever. Later stages of the malady turn the entire skin of the victim red before a feverish death. Producing a negative aura in the Force, the Crimson Forever is lethal to all who feel its effects, save one young Jedi Knight. Many illnesses that can knock one species on their backside can be harmless to others. One of the most prolific species across the galaxy, humans were susceptible to many such diseases, including Rooze Disease. This disease infects the body, causing the victim to suffer a deterioration in health, dizziness, and the peculiar feeling that their hands had faded away. After three days, the disease disperses throughout the body, incubating until a later date when it can rise again. Like FNV-23, this is an Imperial designed virus, a biological weapon that the Empire uses in conflicts around the galaxy. 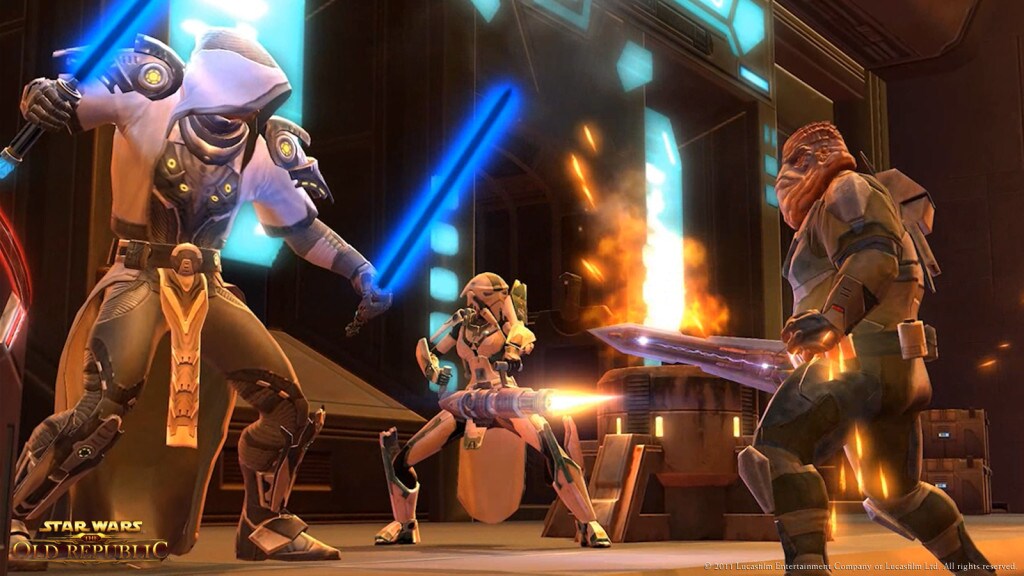 Combat medic Archiban Kimble combined Pig-Lizard Flu with Gamorrean mumps and then created a cure, making himself both famous and rich in one stroke. While succeeding in creating the mutant virus, he failed miserably at designing the cure.

In a galaxy peppered with every imaginable climate and environment, it was wise for the intrepid galactic traveler to take precautions. Carry a fully charged blaster, keep a medkit to hand, and, when possible -- even when the air is breathable for your species -- wear a mask. This was never better advice than when on humid jungle planets like Drongar. Here, the very air is a threat. Carried in microscopic spores that are easily inhaled, Ascomycetous Pneumoconiosis (also known as Fester Lung) claims its victims silently, infecting to the point of death by raising body temperatures to such a high level they're practically cooked alive in their own juices. Eek.

So there you have it, a septenary of sickness that would be enough to persuade even the most eager and die-hard galactic traveler to stay at home and lock the front door. Sure, it’s a big galaxy and you’re only here once, but there’s no need to go looking for trouble. Enjoy the universe from the luxury of your own front room. After all, that’s what travel holovids are for…

Mark has written for Star Wars Insider and Build The Millennium Falcon partwork and co-hosts RADIO 1138 and Take Cover on the Jedi News Network. He's an honorary member of the 501st and Rebel Legion and when he’s not talking, tweeting, or writing about Star Wars, he can usually be found sleeping, where he’ll most likely be dreaming about Star Wars.