Get full details and see a new trailer for the critically-acclaimed show's final installments.

It's the beginning of the end...and the return of a legendary Star Wars villain.

Star Wars Rebels strikes back on Monday, February 19 (9:00 p.m. EDT), on Disney XD, kicking off a string of brand-new episodes, all building toward its grand series finale. The final episodes of the series will unfold over three weeks with two back-to-back episodes premiering every Monday night on Disney XD until its epic 90-minute conclusion on Monday, March 5 (8:30 p.m. EDT). The official key art for the final installments is below -- a striking image of the Ghost crew facing the might of the Empire. 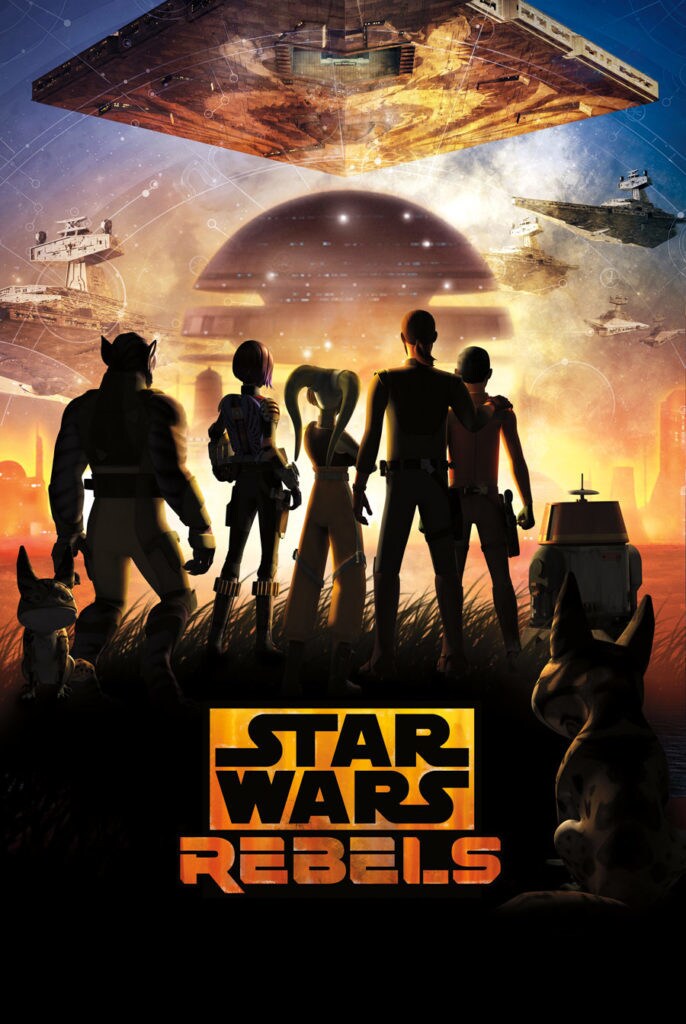 In addition, one of Star Wars' greatest villains will make his series debut in these final episodes. As teased in a new Star Wars Rebels trailer (which you can view below), Emperor Palpatine will appear for the first time in the show's history, voiced by actor Ian McDiarmid, who reprises his iconic role from the Star Wars live-action films. Star Wars Rebels is set prior to the original trilogy, when the Emperor reigned and continued to tighten his grip on the galaxy.


The viewing schedule, along with official episode titles, is listed below:

To avoid spoilers and allow fans to experience the episodes together during each telecast, new episodes will be available on VOD and digital platforms the day after their linear premieres. You can catch all previously-aired Star Wars Rebels episodes from Season Four on the DisneyNOW App.