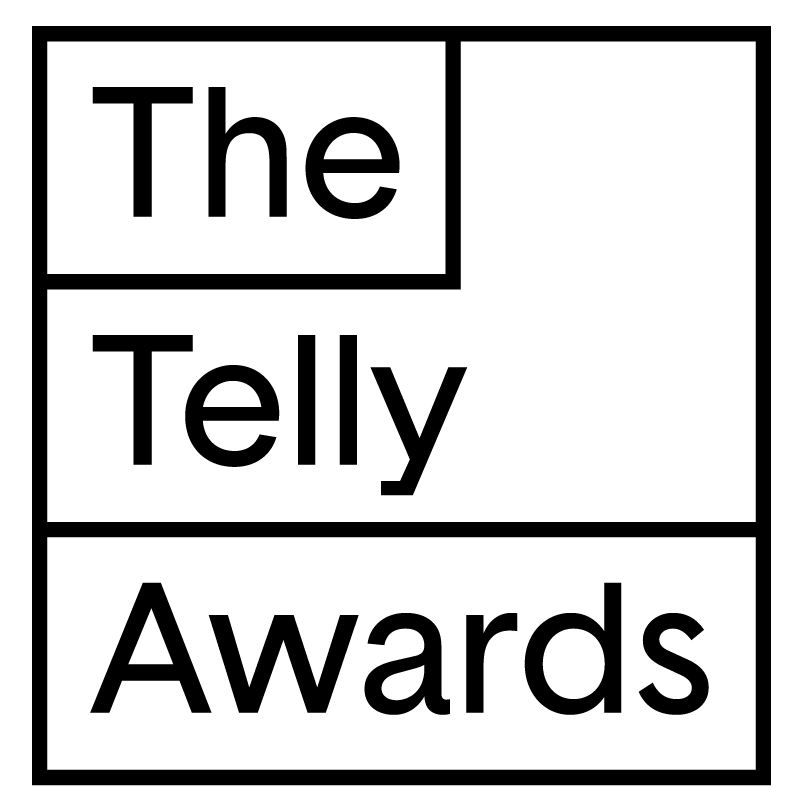 We are thrilled to announce that the StarWars.com Team has won 10 Telly Awards! Several original productions have been honored across various categories, including:

The 42nd Annual Telly Awards continue a tradition that started in 1979 to honor excellence in local, regional, and cable television commercials. Awards for non-broadcast video and television programming were added soon after, and the scope continued to widen with the advent of digital video. Today, the Telly Awards celebrate the best work in television and video, for all screens. The Telly Awards are judged by members of the Telly Awards Judging Council, a group of over 200+ working industry who have previously won the Telly Awards’ highest accolade.

We’d like to thank the Telly Awards Judging Council and, especially, the fans -- who enjoyed our work in what was a very difficult year for all. Your enthusiasm keeps us going and means the world to us.

May the Force be with you.