And in another time, the Rebel Alliance and Crimson Dawn bring the fight to the Empire.

What is a Jedi’s true purpose in war? It is a question that has haunted Obi-Wan Kenobi since he fought in the Clone Wars.

In StarWars.com's first look at solicits for Marvel's July 2022 Star Wars comics offerings, more details on the new Obi-Wan Kenobi comics series are revealed, along with the covers and details from the flagship Star Wars series, the Han Solo & Chewbacca series, Bounty Hunters, Darth Vader, Doctor Aphra, and The Mandalorian. Learn how the reunited Rebel fleet and Qi’ra of Crimson Dawn intend to bring chaos to the Empire, and more surprises and intrigue across Marvel's critically-acclaimed titles from a galaxy far, far away... 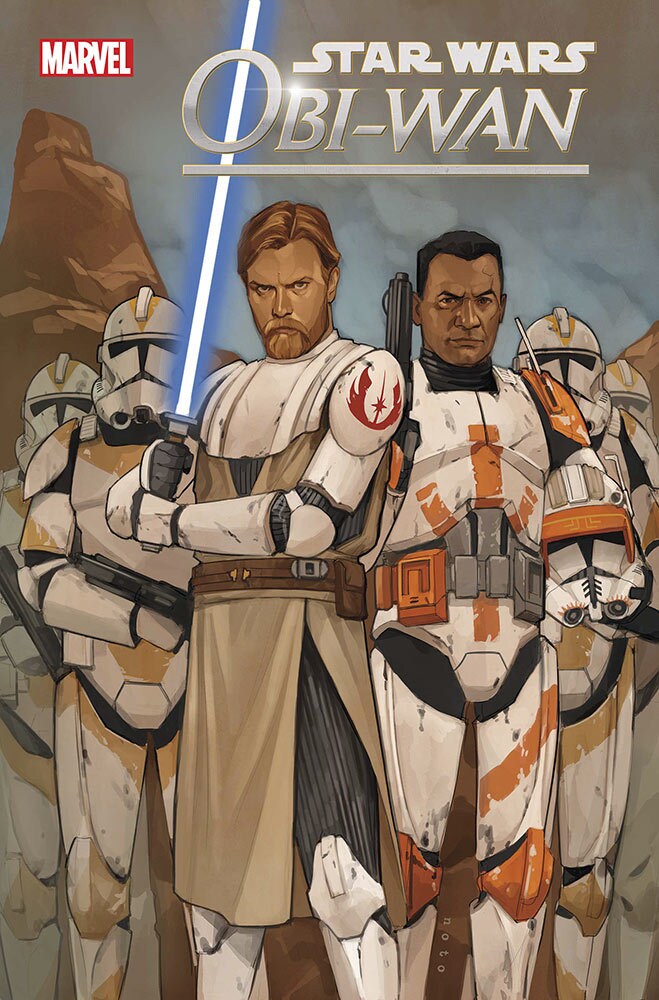 THE BATTLE OF ABRION BRIDGE! 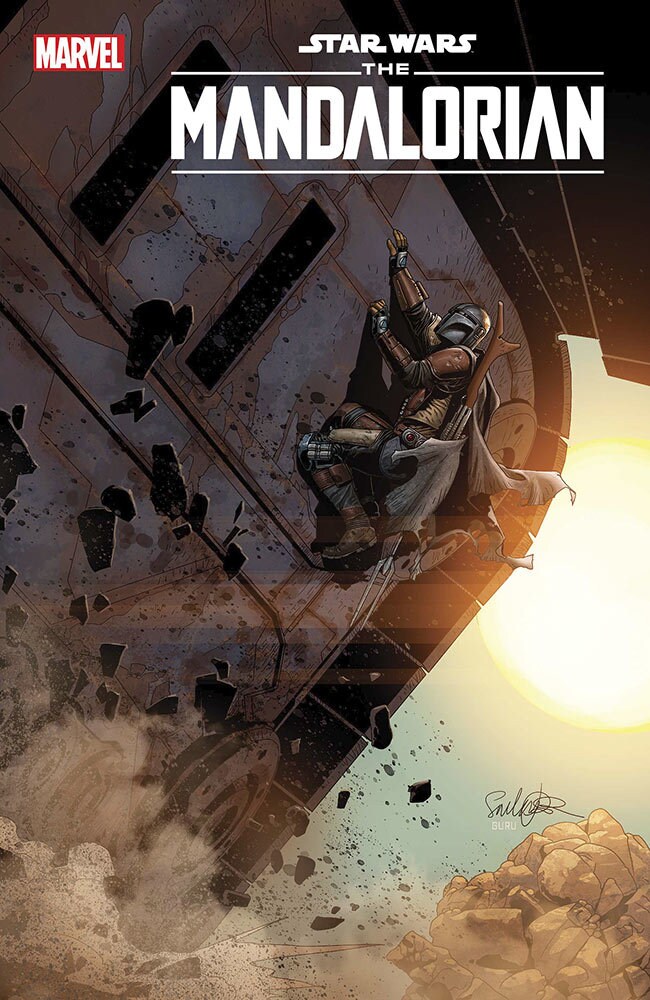 BATTLE WITH THE BEASTLY MUDHORN! 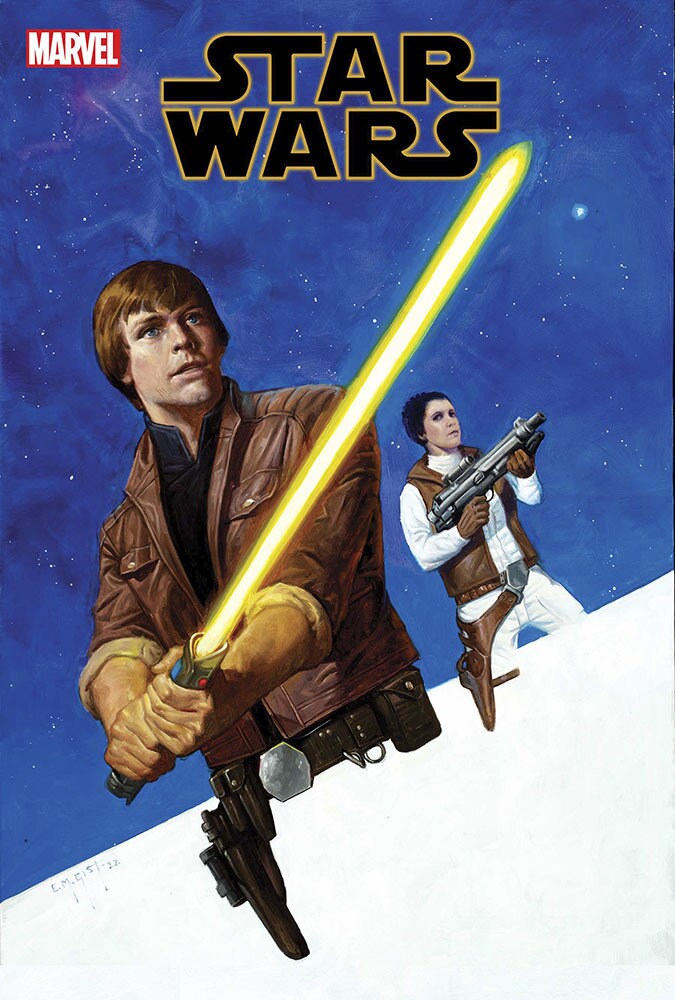 THE PATH TO VICTORY! 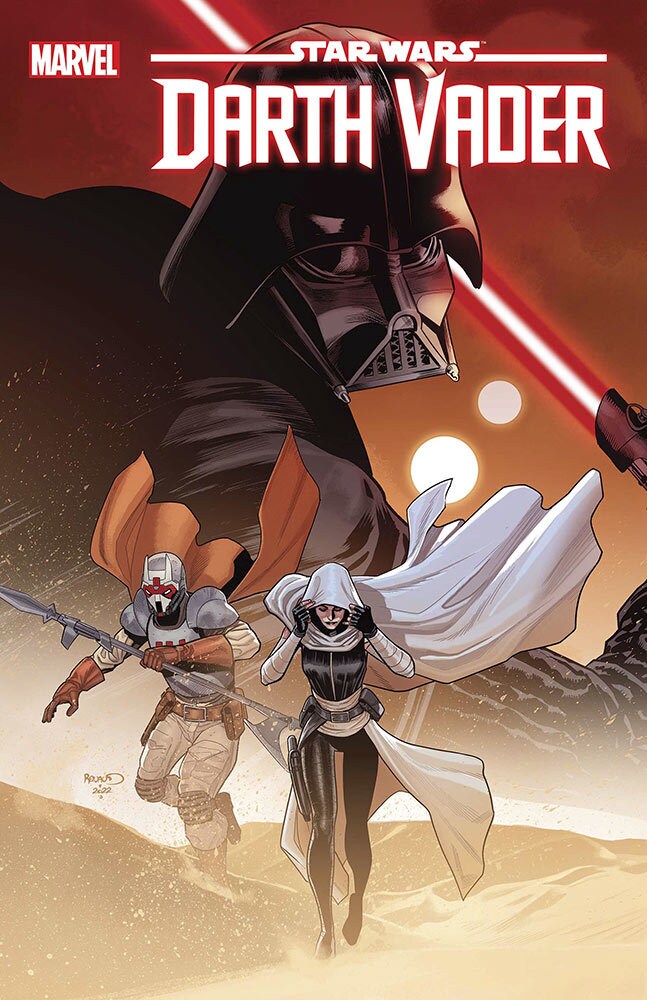 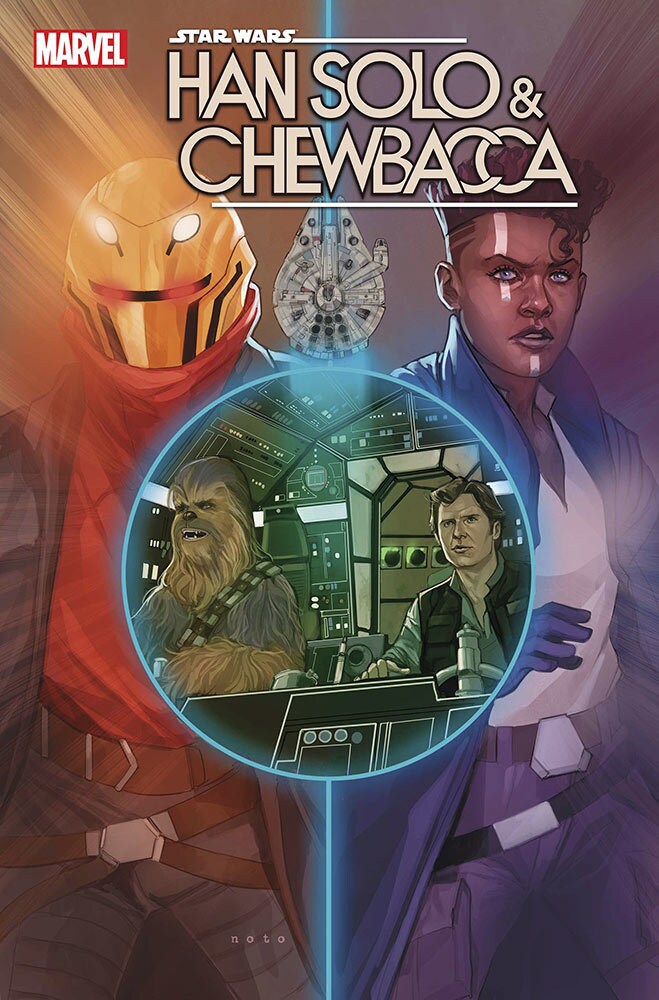 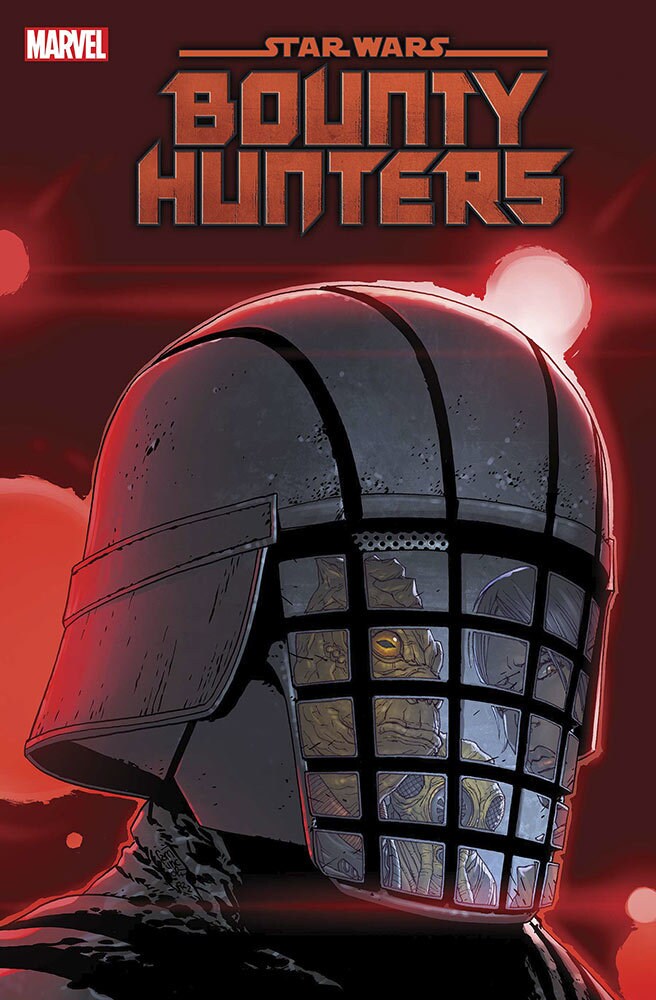 BOUNTY HUNTERS VS. THE KNIGHTS OF REN! 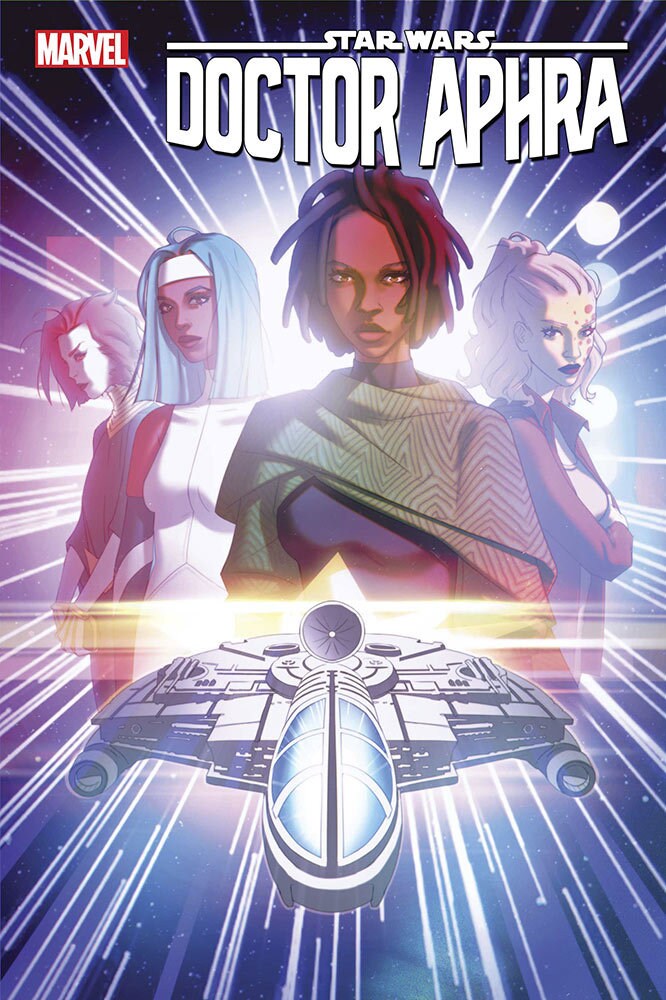 
…and the spark eternal has plans of its own!

Catch this story and other news on the latest episode of This Week! In Star Wars below!