Put your LEGO Star Wars building skills to the test and enter for the chance to win exciting prizes.

This holiday season, as part of the Star Wars: Force For Change initiative, Disney, Lucasfilm, and the LEGO Group are teaming up with FIRST to bring fans an exciting challenge.

Through FIRST® LEGO® League, students around the world are introduced to the basics of robotics and engineering, using LEGO bricks to build unique solutions that teach coding, creativity, and teamwork. Now, Star Wars: Force for Change and FIRST are challenging you to reimagine LEGO bricks into Star Wars holiday-inspired builds.

The contest launches December 9, 2020, at 7 a.m. PT, and contestants must share their holiday-inspired LEGO Star Wars builds on Instagram or Twitter using the hashtag #LEGOStarWarsHolidayContest by December 23, 2020, at 11:59 p.m. PT. Eligible countries include the United States, Canada (excluding Quebec), and Great Britain. 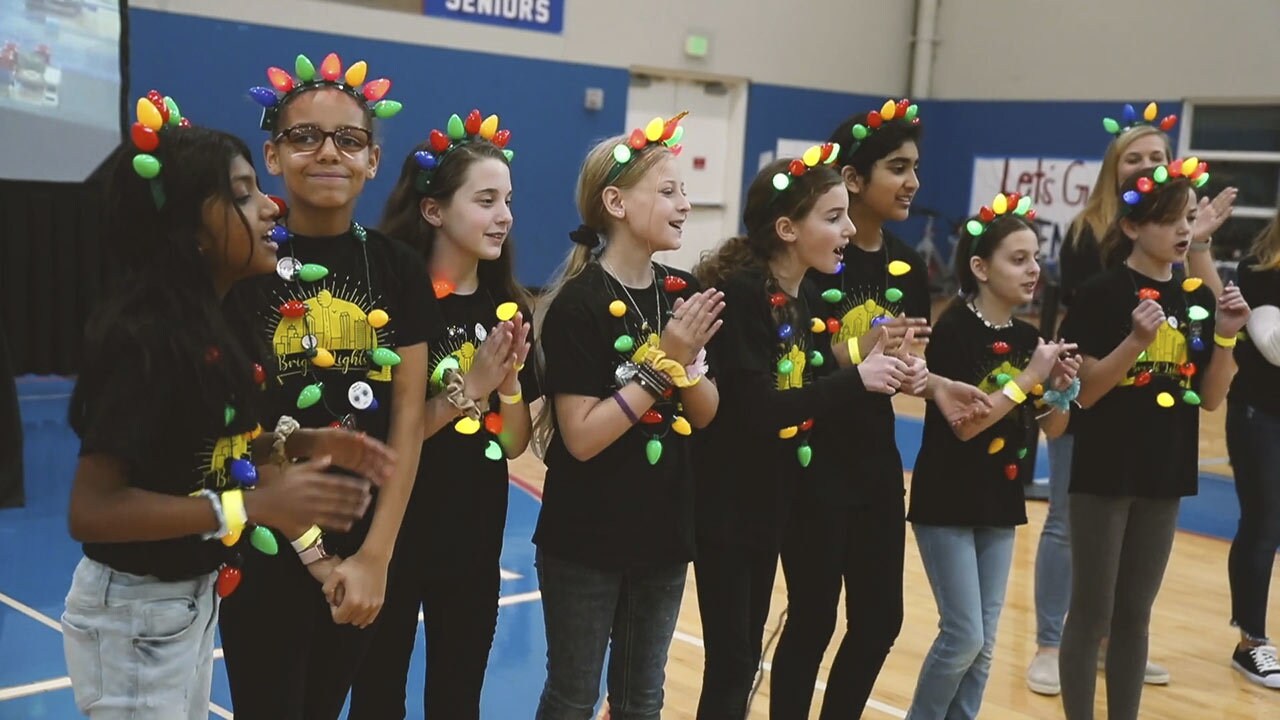 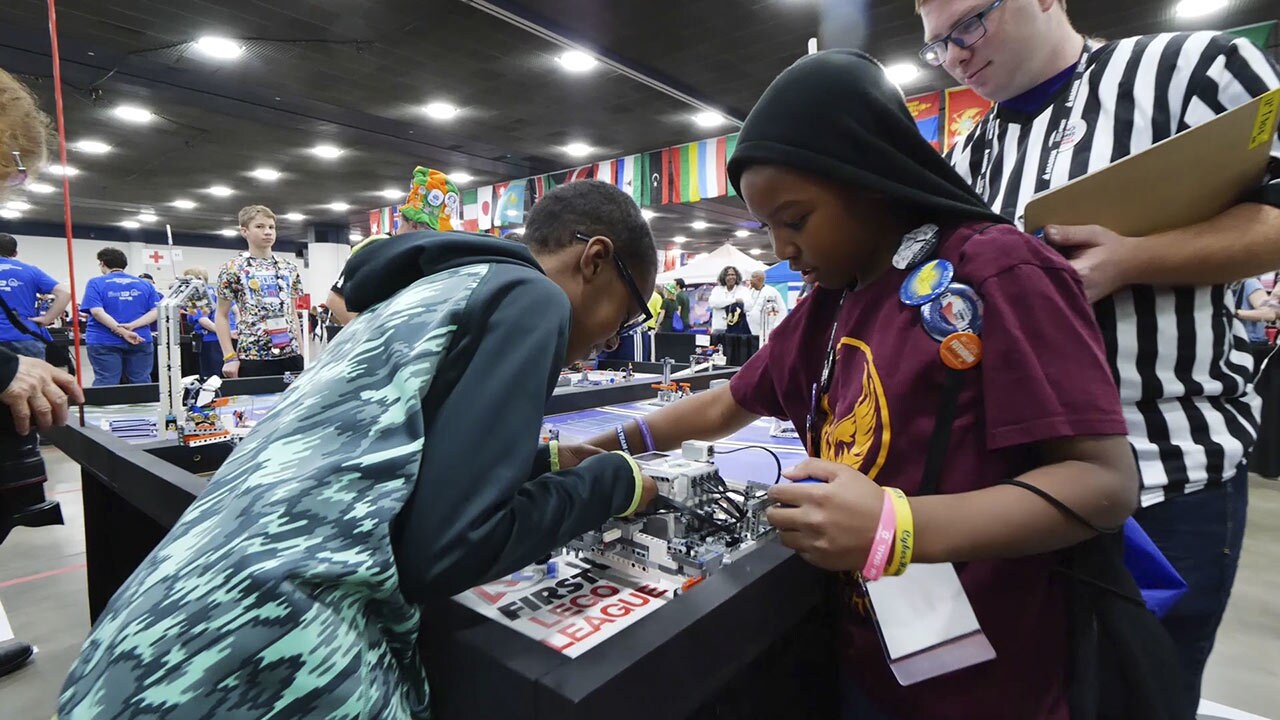 With funding support provided by Disney and Lucasfilm, FIRST expands access to science, technology, engineering, and math (STEM) learning for more than 679,000 students in over 100 countries around the world. Through this ongoing collaboration, Disney and Lucasfilm are helping to deliver hands-on learning opportunities and mentorship to youth, empowering them to not only think big, but to develop the skills needed to become the next generation of diverse creators, thinkers and leaders.

More information on how to get involved in FIRST® GAME CHANGERSSM powered by Star Wars: Force for Change can be found at firstinspires.org/2021season.

NO PURCHASE NECESSARY. Enter contest between 12/9/20 at 7:00 a.m. Pacific Standard Time (“PT”) and 12/23/20 at 11:59 p.m. PT. Open to legal residents of the 50 U.S. & D.C., Canada (excluding Quebec) and Great Britain (England, Scotland and Wales) who are 13+ at time of entry. Limit 1 submission per person regardless of method of entry. U.S. & Canada visit http://strw.rs/6008HzUvK, Great Britain visit http://strw.rs/6005HM4W1 for Official Rules including details on how to enter, eligibility requirements, prize descriptions and limitations. Void in Quebec, Northern Ireland and where prohibited. Sponsor: Lucasfilm Ltd. LLC, 1110 Gorgas Ave, San Francisco, CA 94129, USA.