Amid a global crisis, Star Wars fans came together online to celebrate the saga safely.

The sweeping COVID-19 pandemic of 2020 led to plans for conventions and social gatherings across the globe to be abandoned, but the determined Star Wars community wouldn’t be denied. Inside this exclusive excerpt from issue 204 of Star Wars Insider, contributor Melissa Miller writes about bringing fans together against all odds. Read some of the text below and look for the magazine in stores and digital this week!

Last year I’d been set to enjoy my first Star Wars Celebration. I had even pitched a theme for a fan panel and was nervously waiting to hear if it would be accepted. Now, it all seems like a far-off and unrealistic dream.

In the grand scheme of things, our collective disappointment when Celebration was canceled was a small price to pay. Those of us who made it through 2020 with our health intact have much to be thankful for. It was also a year of existential dread, similar, perhaps, to that felt by our heroes fighting against the Empire.

As it became clear that virtual content was the only option, the folks behind StarWars.com took a lead, adapting their productions to the “new normal” of working from home. Those involved with the online video series’ The Star Wars Show, This Week! In Star Wars, and Our Star Wars Stories took delivery of equipment to record and produce the shows safely from their personal living spaces. “It’s a testament to my team. I don’t think we missed a show,” says Mickey Capoferri, senior director of content and programming at Lucasfilm. “Those first few episodes were maybe not as highly produced as usual but we were able to quickly adapt and learn.”

Professional Star Wars creatives had been looking forward to Celebration just as much as us (“We had very big plans,” confirms Capoferri), and in its absence enterprising fans stepped in to fill gaps in our suddenly empty calendars. ForceFest: Celebrating the Saga was organized Sarah and Richard Woloski, hosts of the podcast, “Skywalking Through Neverland.” Event planners in Los Angeles by day, they had been thrilled that Celebration would be returning to Anaheim. “It was going to be a week-long fan fest with our friends, and it was taken away,” says Richard. “2020 said nope.” 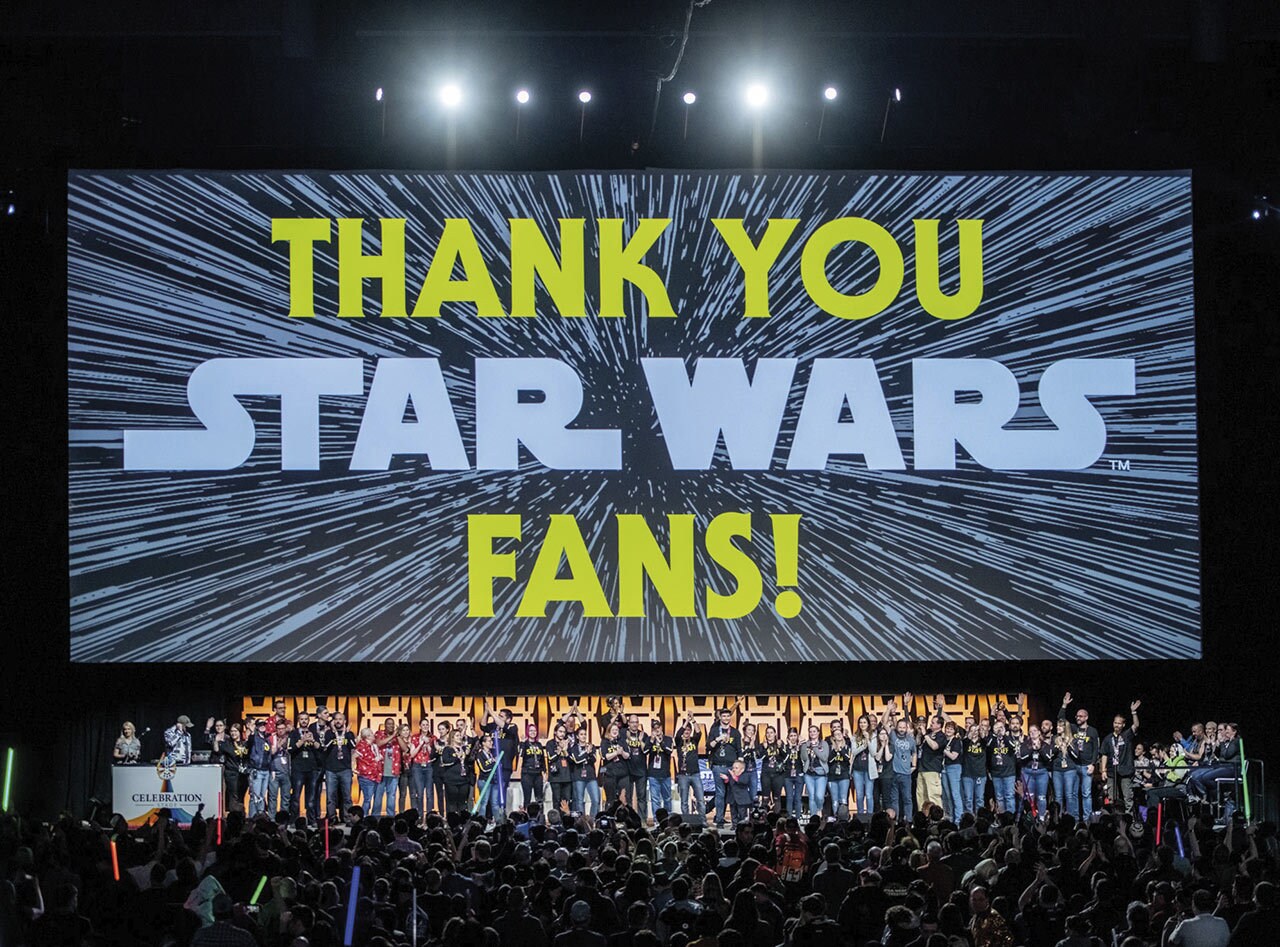 When Celebration was officially canceled on June 15, the Woloskis were ready. They had already been planning for two months, and sprang into action. “Doing something like this is in our wheelhouse, we had everything ready to go,” says Richard. “We’re not shy about asking our listeners, and we got a barrage of volunteers ready to go, boots on the ground.”

“I was a little afraid,” admits Sarah, “but I happened to see this Carrie Fisher quote, ‘Stay afraid but do it anyway. What’s important is the action.’” Throughout the hard work and frustrations of pulling the project together, Sarah returned to this mantra. 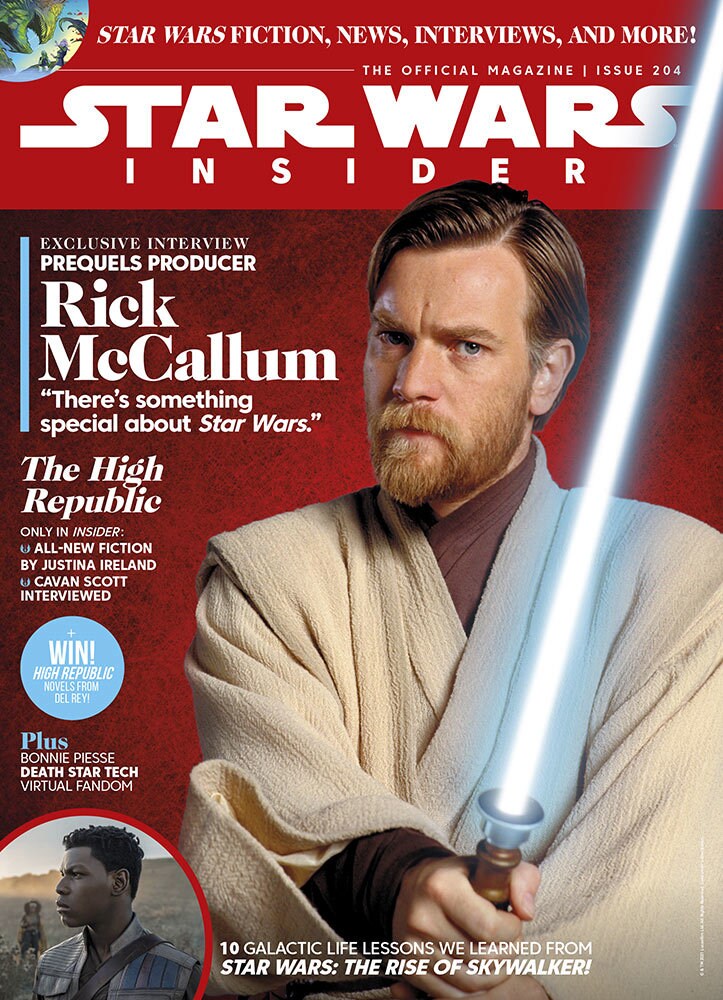 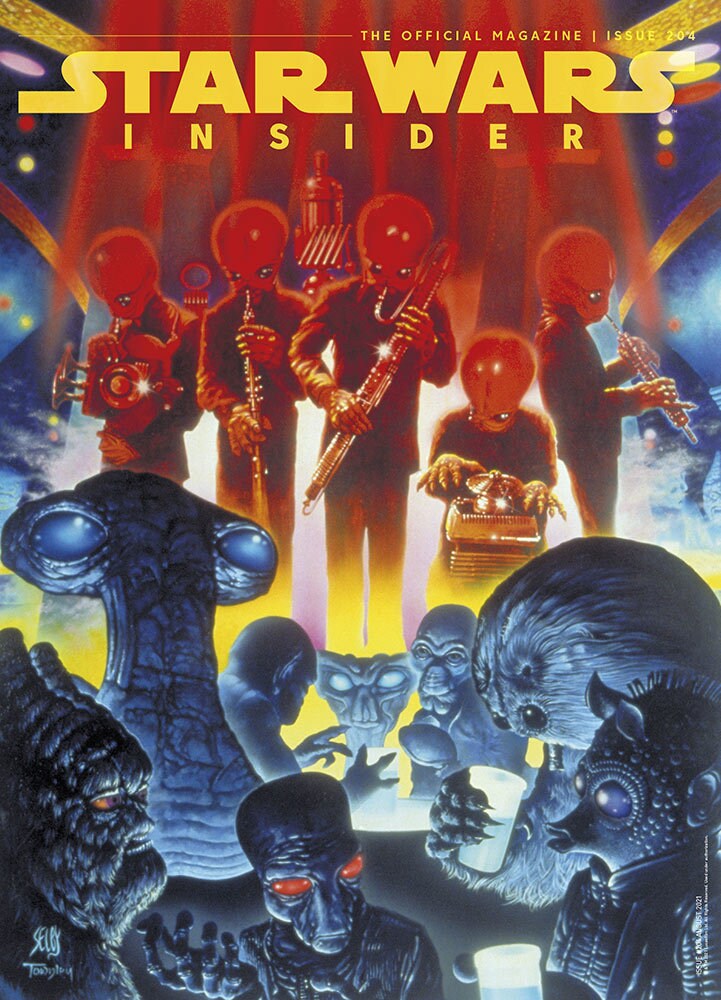 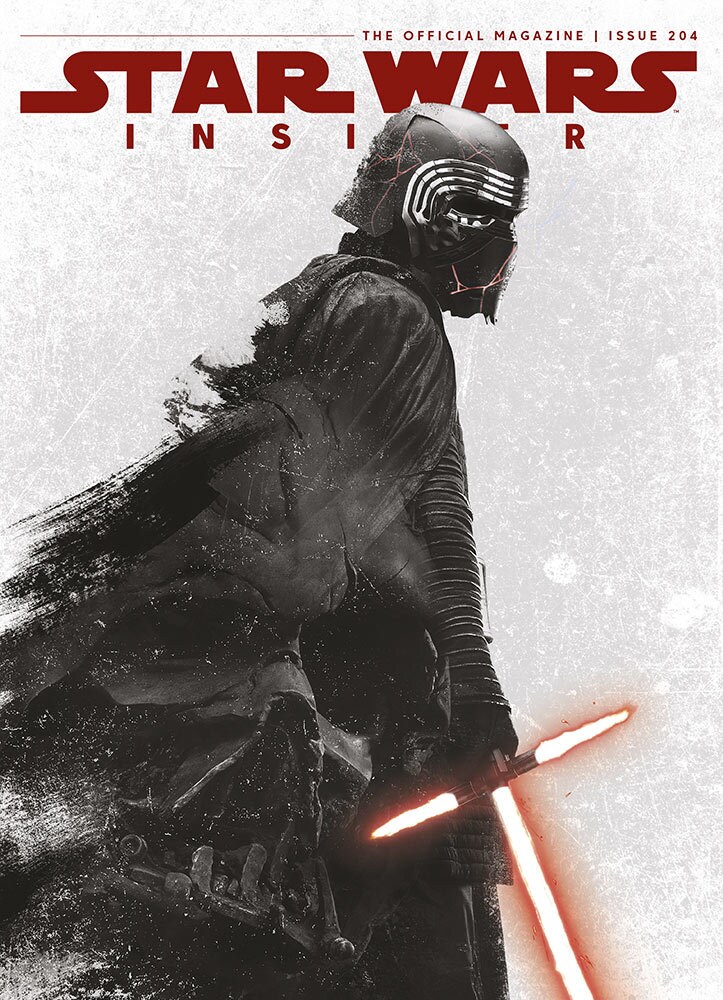