Check out the events and exclusives coming to select locations on May 25!

Disney Store is celebrating Star Wars' milestone 40th anniversary with special events, exclusive merchandise, and much more! Here's what you can look forward to on Thursday, May 25!

Share an adventure with BB-8 and Chewbacca as they train with the Resistance. Guests ages 3 and up are invited to participate in the following activities: 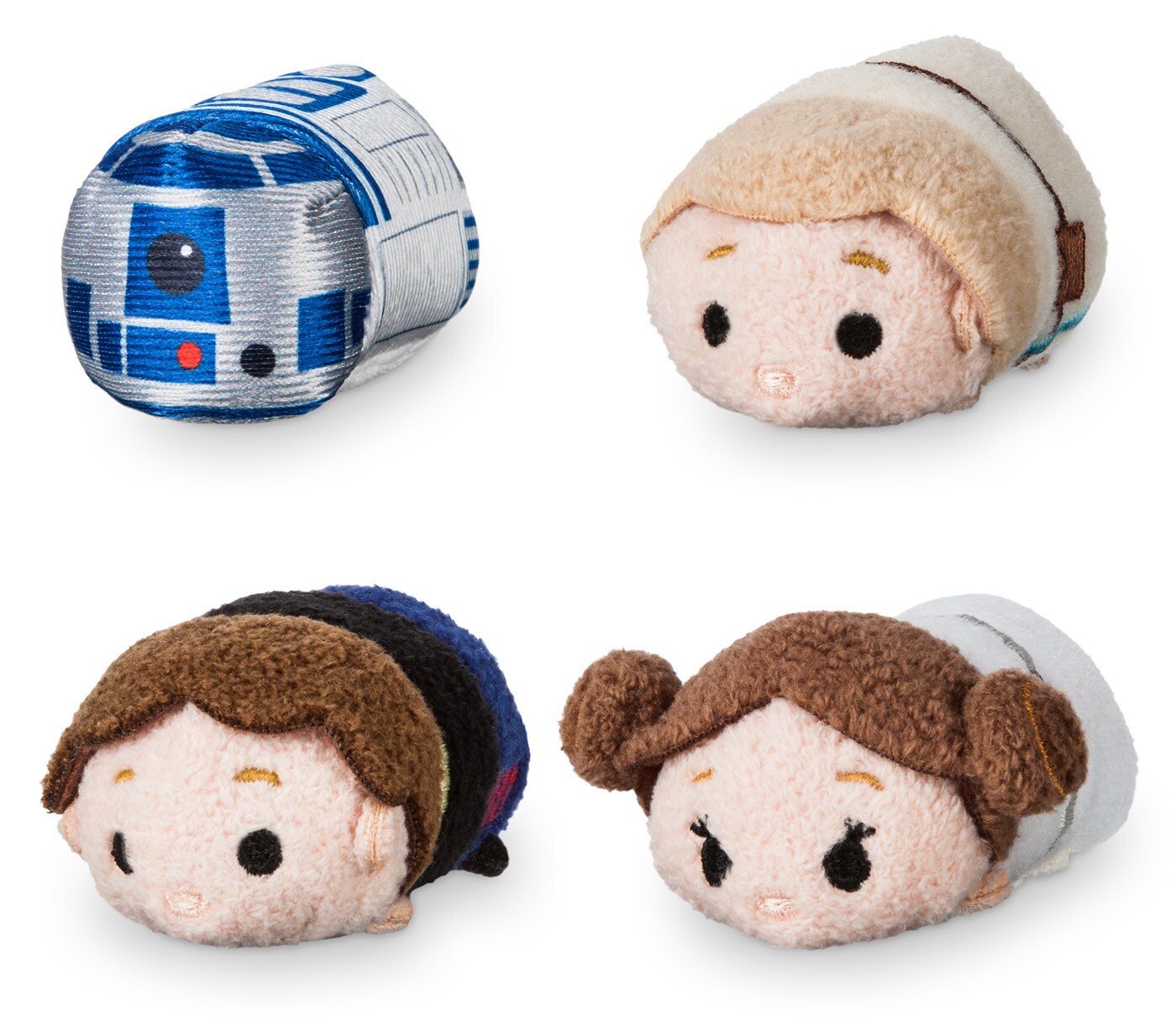 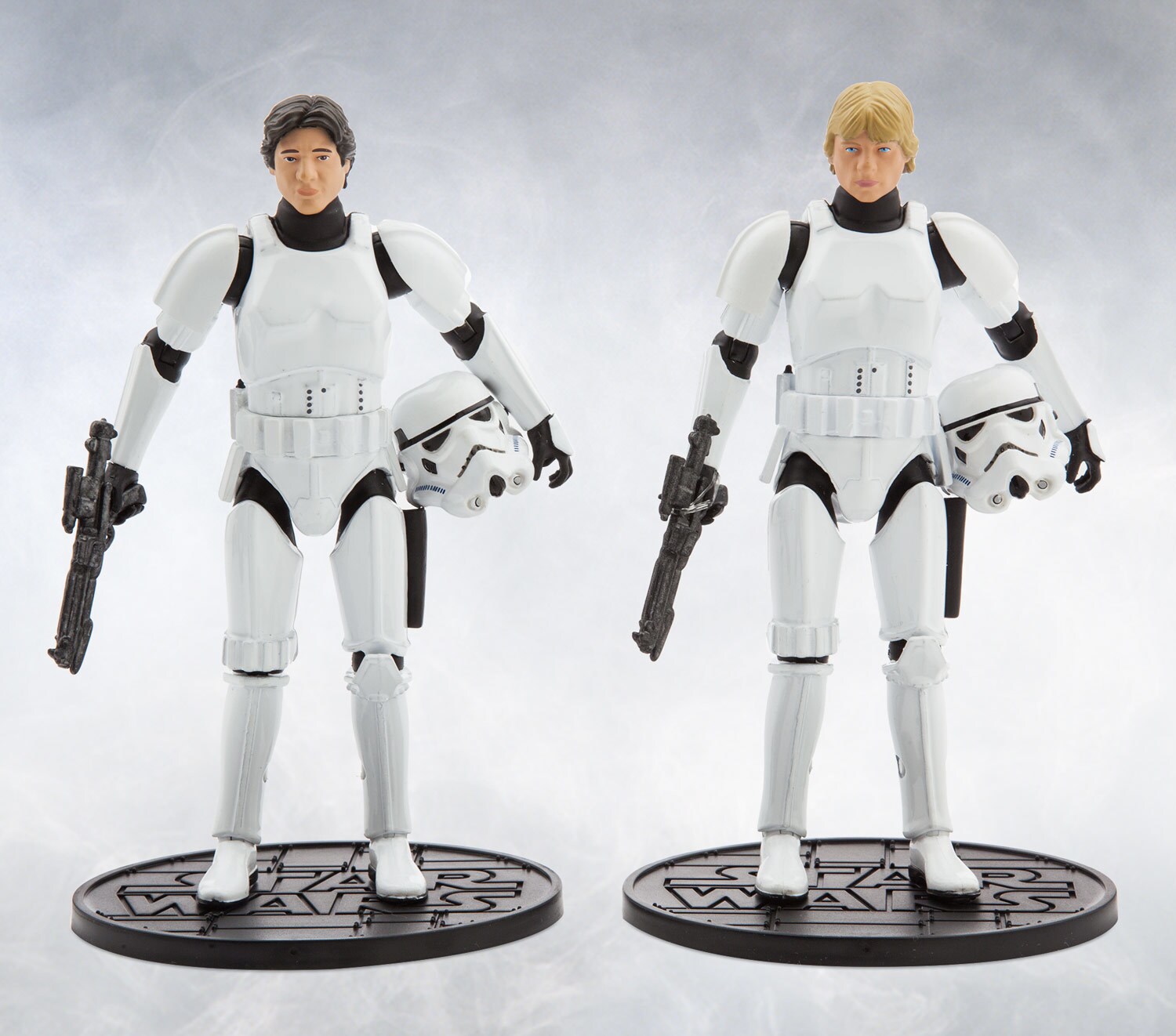 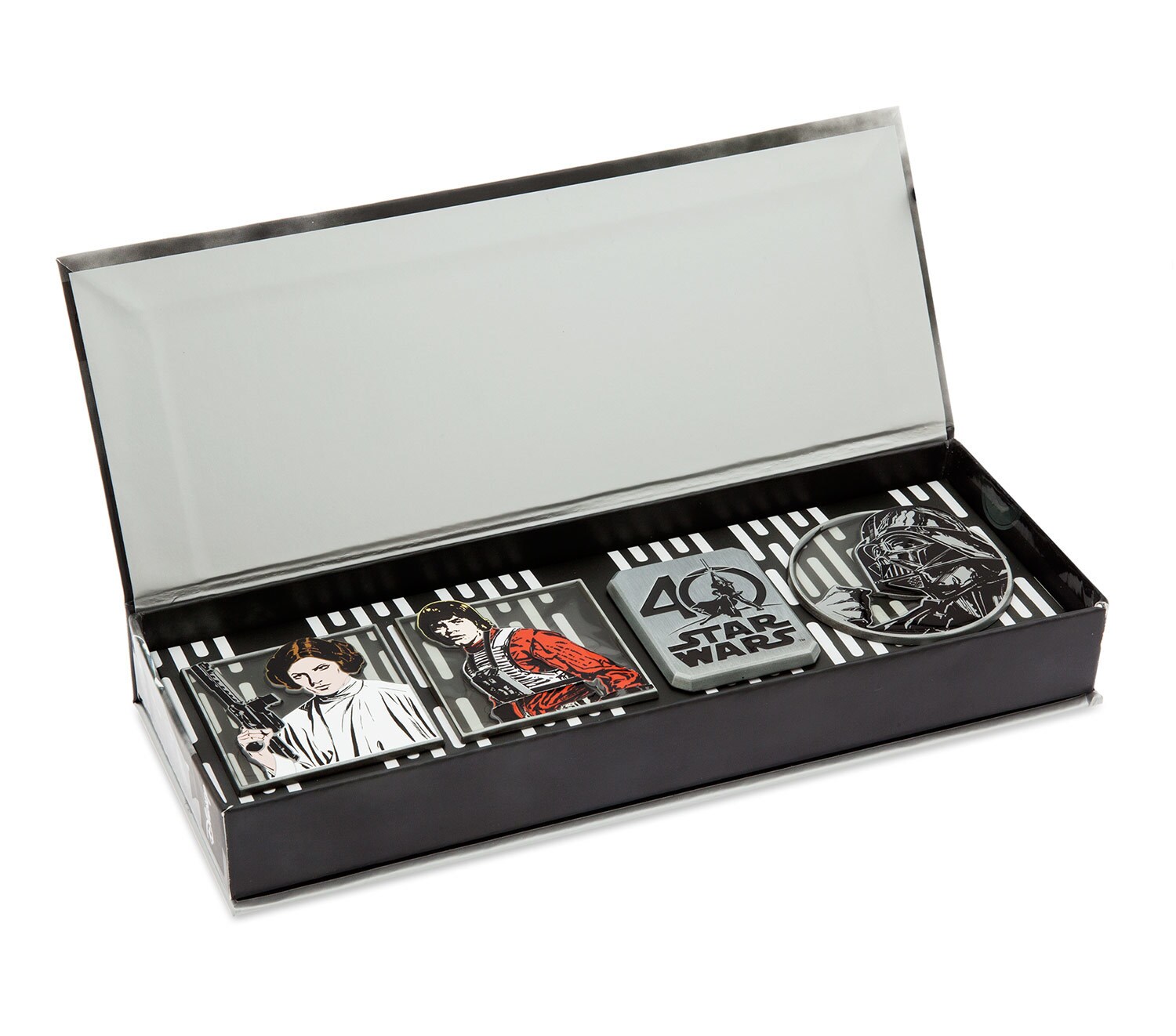 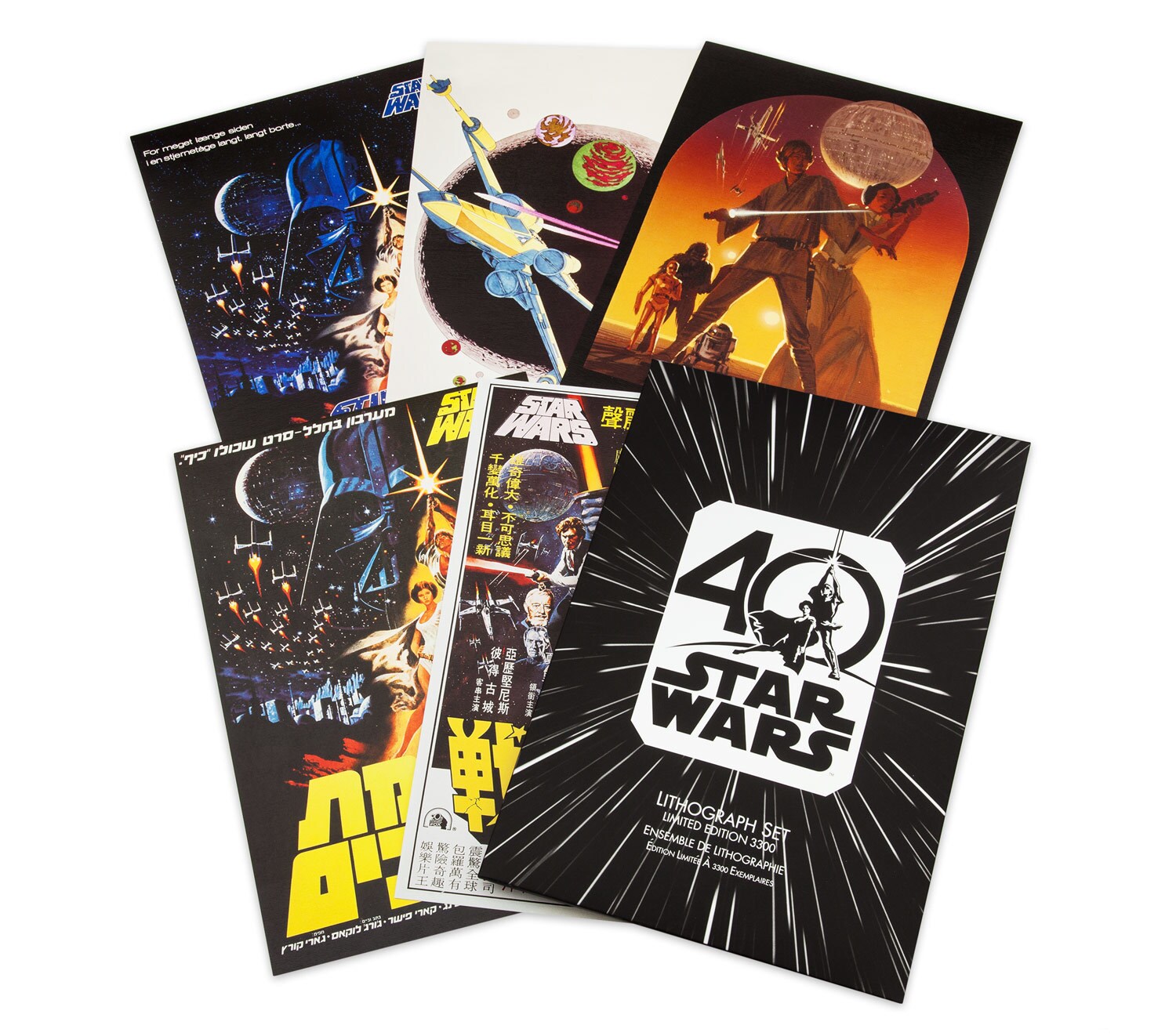 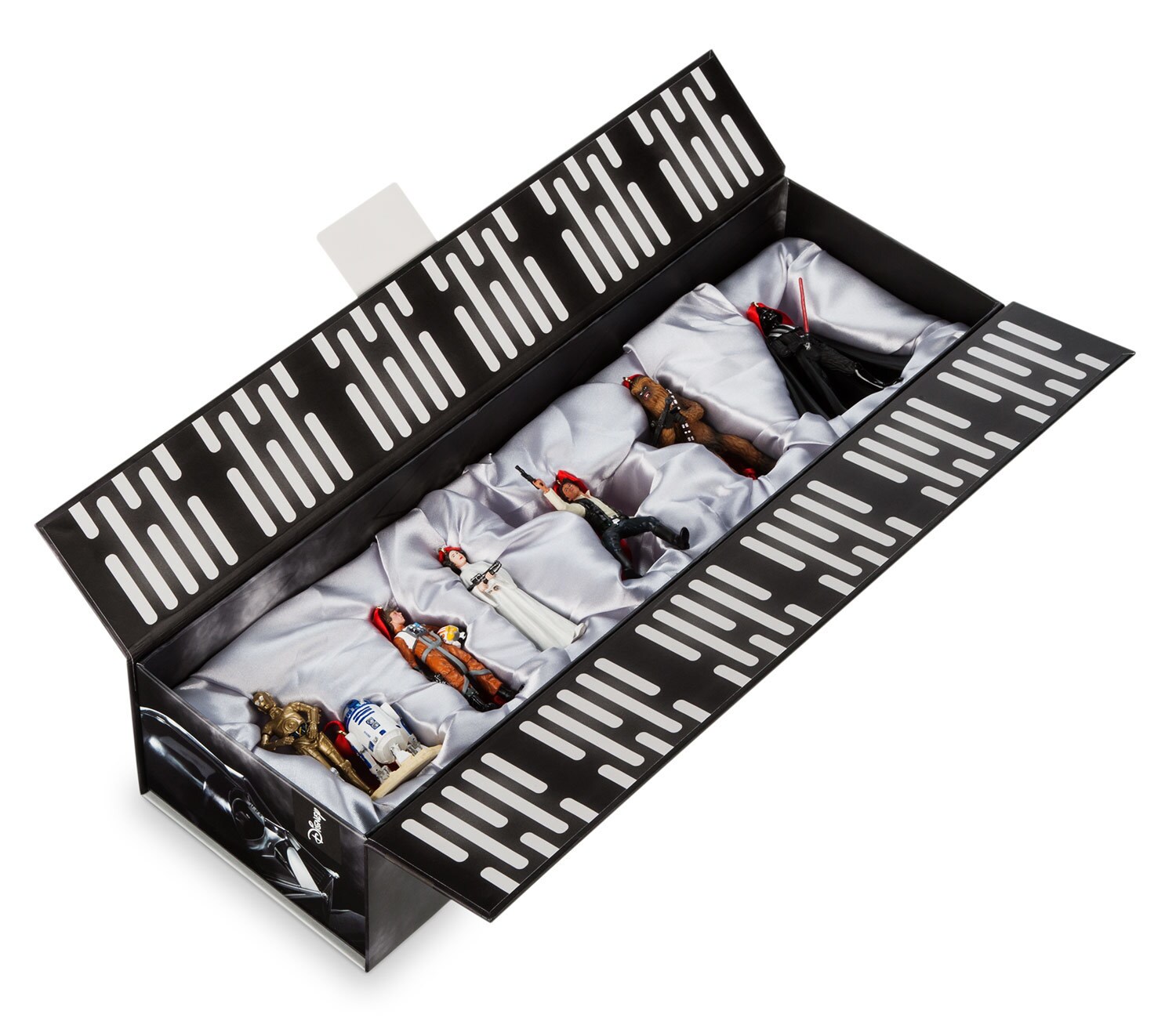 Be sure to use the store locator to find a participating Disney Store, and enjoy celebrating 40 years of Star Wars!