An Independent Future for Rick McCallum

Rick McCallum, one of the key talents responsible for the past 20 years of Lucasfilm productions, embarks on an exciting future filled with his own films.

As Lucasfilm embarks on a new future filled with more Star Wars movies, Rick McCallum, one of the key talents responsible for the past 20 years of Lucasfilm productions, has embarked on an exciting future filled with his own films. Coming from a background of independent film production, McCallum is readying films that bring him back to his roots, but now with the wealth of experience that comes from his two decades of collaboration with George Lucas.

McCallum's professional association with Lucas began with The Young Indiana Jones Chronicles (1992) and Radioland Murders (1994), and continued through the Special Edition release of the Star Wars Trilogy (1997), the prequel trilogy (Episodes I, II, and III, 1999-2005), and most recently Red Tails (2012).

"It's a producer's job to make possible a director's vision, whatever that may be," says McCallum. "George never let the limits of reality constrain his vision, so the challenge to production was always to find ways to make anything possible, while being respectful to the fact that he was financing his own movies. To do that, we needed to keep that independent filmmaking mentality that requires you to innovate and improvise, while making movies of enormous scale."

"Rick is a close friend as well as an extremely talented producer. No matter how impossible I made the task, Rick was able to overcome the challenges," says George Lucas. "In addition to putting together great crews and working miracles with the budget, he was instrumental in helping push filmmaking into the 21st century. He has a larger-than-life personality and made this amazing 20-year journey with him a fun one."

The partnership between Lucas and McCallum resulted in innovations that continue to shape the industry today. To deliver feature film quality production values on a weekly television schedule, McCallum's crew on Young Indiana Jones blazed new trails in digital postproduction that expanded crowd scenes, modified settings, and seamlessly blended scenes shot in wildly different conditions, all while traveling to over 35 countries around the world on the longest sustained location shoot in film history. These innovations were refined and expanded to create the amazing visual scale of the Star Wars prequels.

"We had hit the limit of production technology, and I needed someone with conviction and passion to help us into the digital realm," says Lucas. "Rick became an evangelist for the endless possibilities digital technology offered filmmakers. Rick and I fought many battles side-by-side, constantly facing nay-sayers who were convinced we could never make the lasting changes in the movie business that we set out to make. I cannot be more proud of what Rick accomplished. We worked with over 60 companies and hundreds of amazing engineers and artists over a 10-year period to bring about overdue changes: now digital cameras routinely capture images, films are released digitally, and the entire production pipeline maintains unprecedented quality by being digital. As I go off to make my own experimental films -- and I hope to be able to collaborate with Rick again on one of these projects -- I wish him the best and look forward to seeing his new films."

Since completing Red Tails, McCallum has relocated to Prague, his wife's native country, and he is now in development of a slate of smaller, independent films that more closely resemble the projects he was involved with prior to his association with Lucasfilm. "I have a Russian film about the Babi Yar Massacre in development that is being directed by Sergei Loznitsa. I am also working with Tomás Masín on a Czech story about two brothers who escaped Czechoslovakia during the Cold War while being chased by 28,000 Soviet soldiers in what is still the largest manhunt in history. I'm also working on a film with David Oyelowo and developing a film with Laurence Bowen about the Boy Soldiers of Sierra Leone."

McCallum looks forward to the new Star Wars films under the stewardship of Kathleen Kennedy. "There's only person in the world who could do this, and that's Kathleen Kennedy," he says. "There's no one more suited who is able to bridge the worlds of elite filmmaking within a studio context. The Star Wars saga will always be taken care of under her leadership. She is truly one of the greatest producers in America as well as being a great friend."

McCallum leaves behind a history of being extremely accessible to Star Wars fans during production, appearing at Celebration conventions, discussing behind-the-scenes developments with Star Wars Insider magazine, and engaging in online chats. During one such chat in 2005, a fan club member asked if there was any chance he could attend the scoring sessions of Episode III, and McCallum immediately invited him to the recording studio the next day.

"Thank you for being so welcoming, supportive, and so good to me," says McCallum to Star Wars fans everywhere. "You all made it the most worthwhile and amazing experience. I have nothing but the biggest faith and trust that where Kathleen is going to take Star Wars will be a bold, exciting, and daring future that will be worthy of all your incredible passion and loyalty for all these years. It will be awesome." 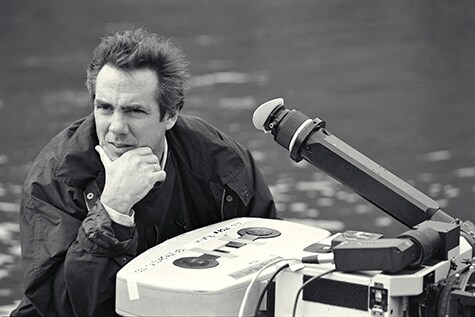 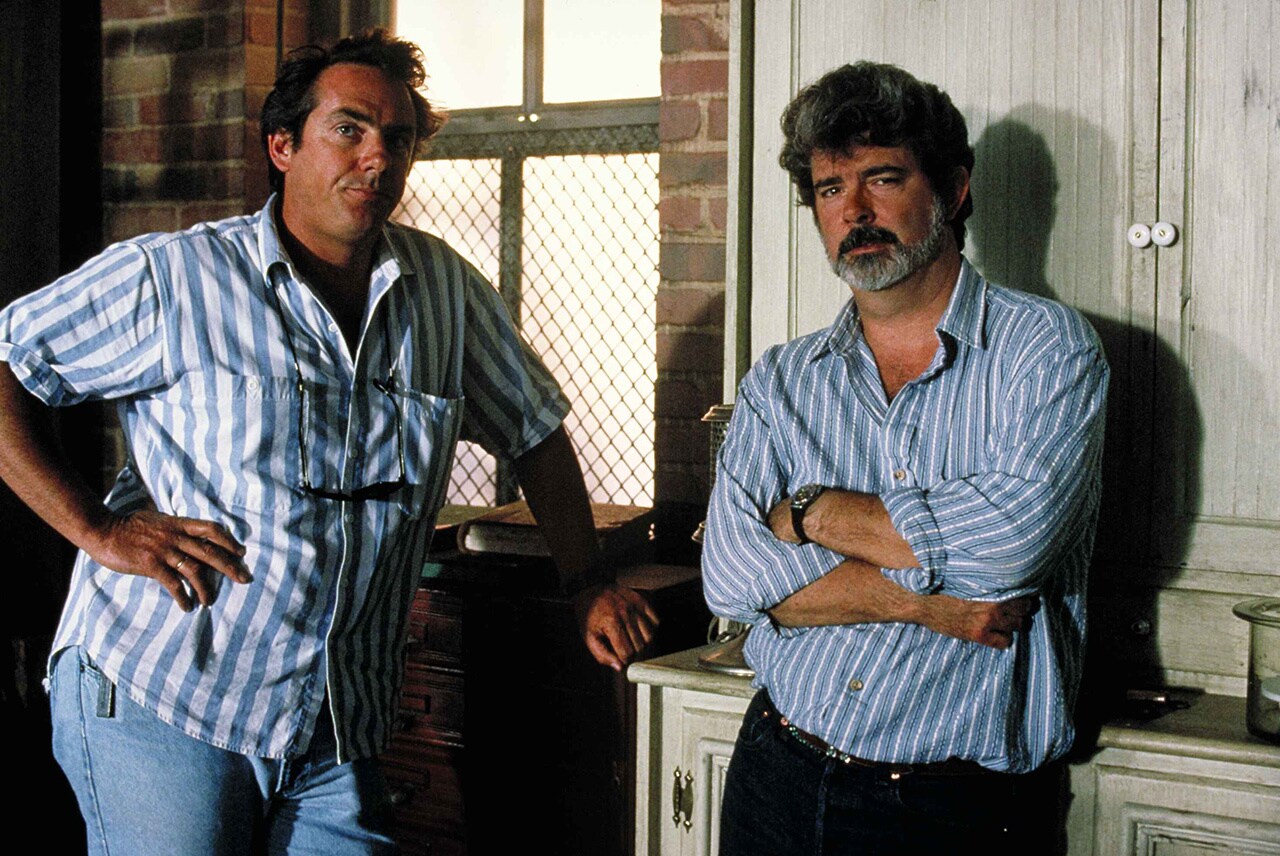 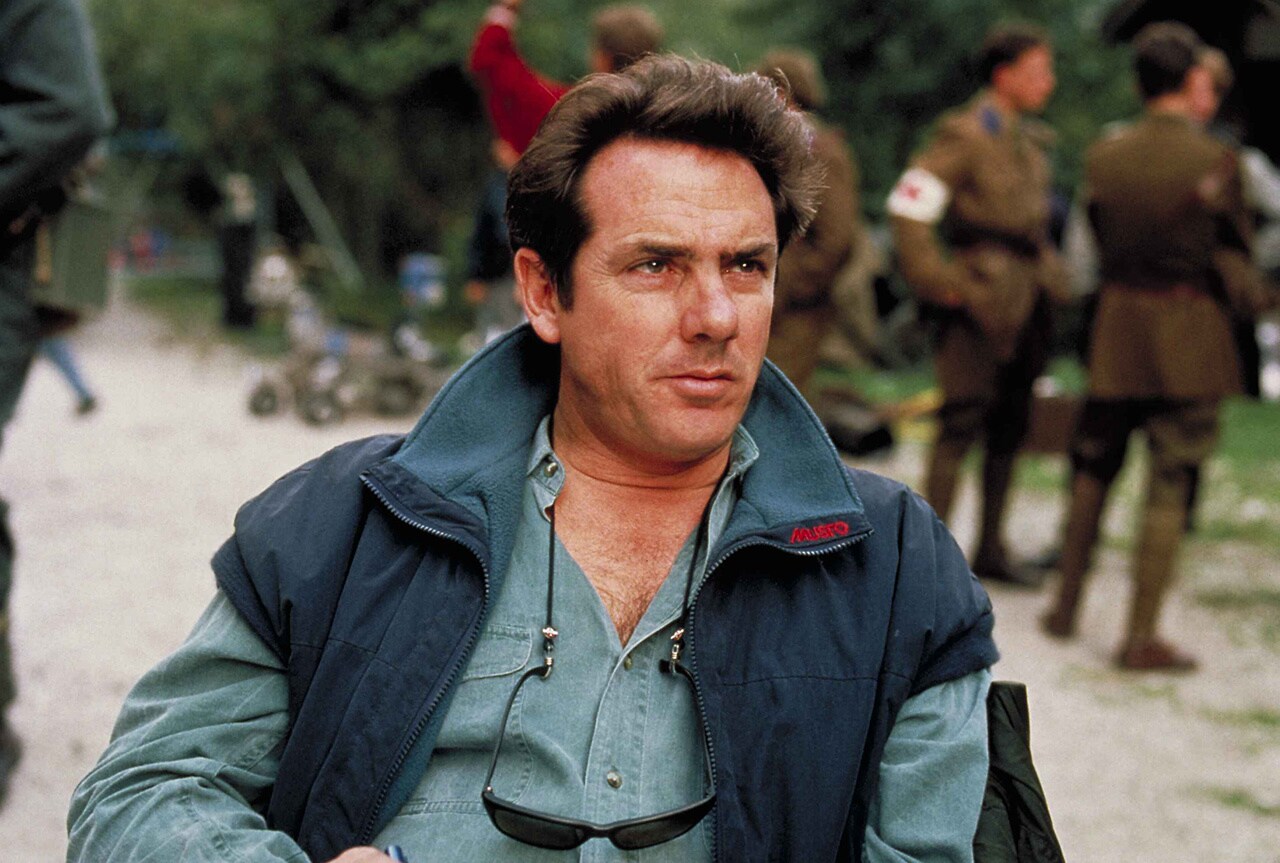 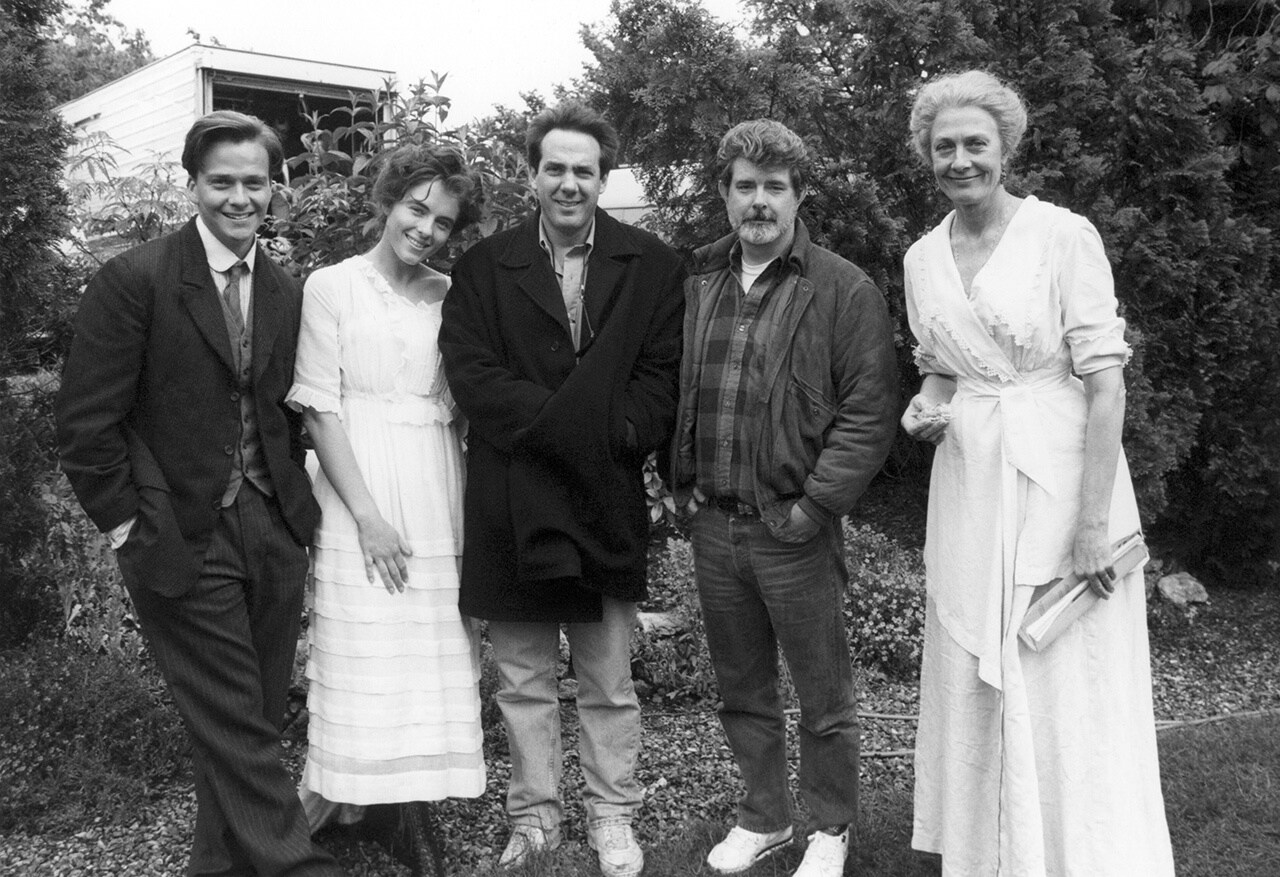 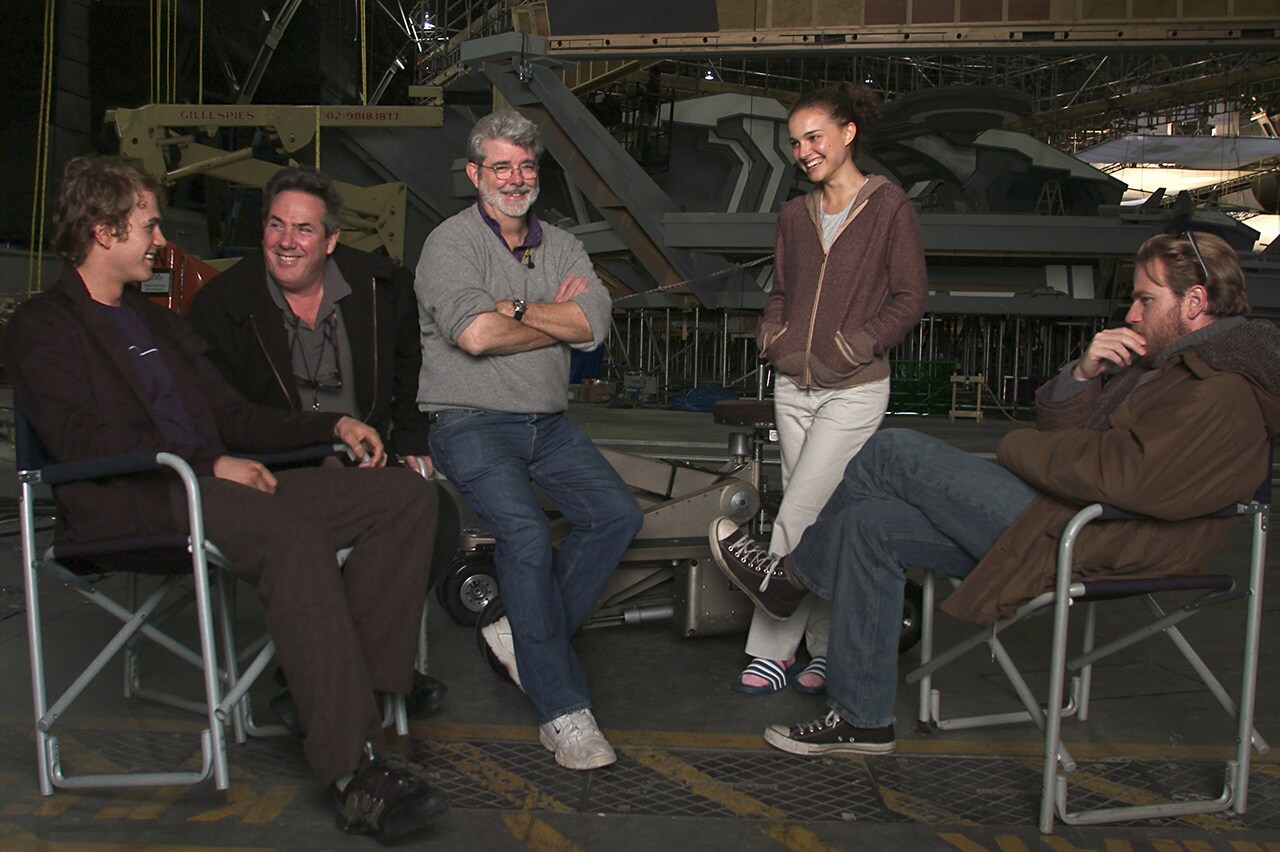