“I might be the only person who knows what you really are.”

From her very first line of dialogue in the Solo: A Star War Story teaser trailer, it was clear that there was far more than met the eye when it came to Qi’ra…even if that red cape was nothing short of fabulous! After watching Solo, seeing her on Forces of Destiny, and reading Most Wanted, it’s clear that Qi’ra’s name deserves to be listed along with the many other awesome women in the Star Wars galaxy. She’s capable and definitely not someone in need of a rescue. She’s also incredibly complex. It’s not hard to see why both Han and so many fans already love her.

Here are five reasons why we love Qi’ra. (Spoiler warning: This story contains details and plot points from Solo: A Star Wars Story, Forces of Destiny, and Most Wanted.)

In keeping with Star Wars tradition, Qi’ra knows how to defend herself. Who needs a blaster when you’ve learned the art of Teräs Käsi? Despite being unarmed, she took out Quay Tolsite of the Pyke Syndicate so fast and efficiently that she even made L3-37 say “Whoa!” She’s also not half bad when it comes to hurling grenades or even using a sword. How many other people can say they have used a sword to trap an opponent’s blade and then used that blade to take the opponent down? 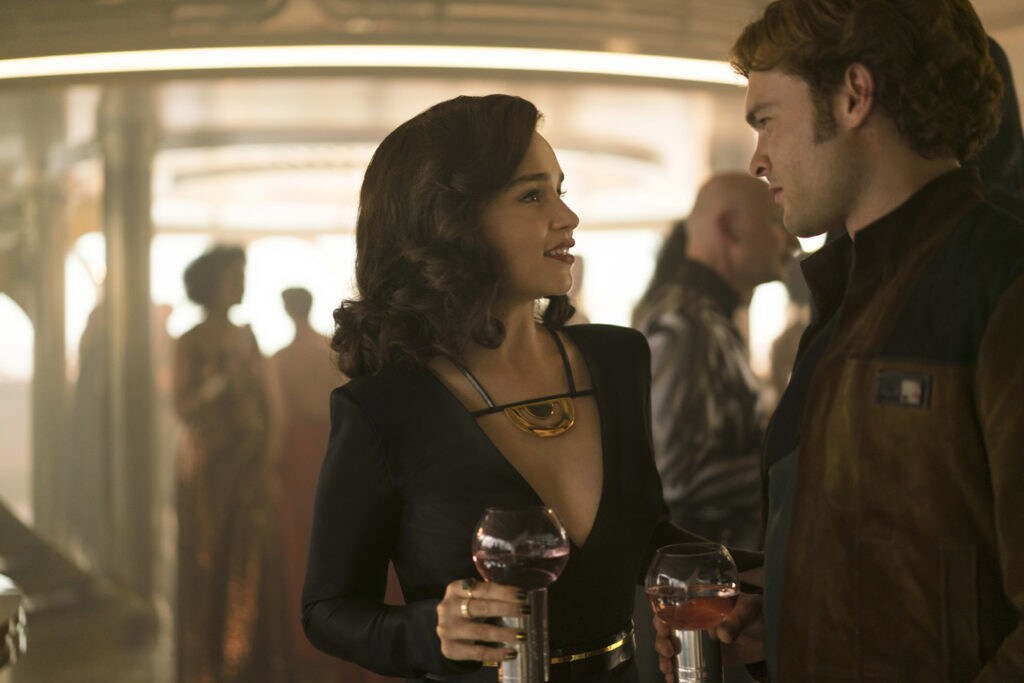 2. She knows what she wants.

Whether it’s getting off of Corellia or seizing control of a vast criminal organization, Qi’ra is a woman who knows what she wants in life. She’s also able to prioritize what she wants even when that means not reigniting a relationship with a lost love. Above all though, she wants a better life for herself than the one she’s had thus far, and given how horrible both the Silo and the White Worms were, it’s hard to blame her. 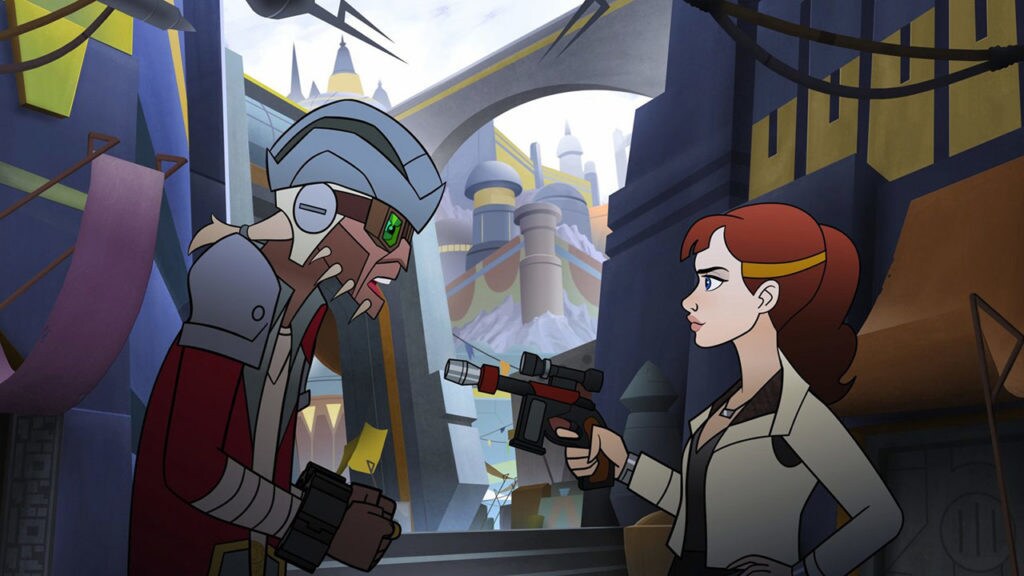 3. She can seize the moment and think on the fly.

Qi’ra is also a woman who thoroughly understands the concept of carpe diem. While it may have been done partially out of a sense of self-preservation, she saw her chance for upwards mobility within Crimson Dawn and took advantage when the right moment presented itself. Throughout Solo, we saw her quickly adapt as circumstances changed. Sure, Han was the one to come up with the initial coaxium plan, but Qi’ra helped fill in the key blanks and sold Dryden on the idea. In the Forces of Destiny episode “Triplecross,” Qi’ra saw an opening when IG-88 and Hondo started arguing and turned it to her advantage by capturing them both.

It takes an exceedingly brave sort of person who can straight up lie to a really bad bad guy's face (you know who I'm talking about if you've seen Solo), especially since she’ll have to keep up the lie. Qi’ra doesn’t even blink when negotiations suddenly turn aggressive on Kessel. Instead, she takes it in stride and even runs back off the Falcon to throw grenades at the Pykes while trying to make their escape. It also takes a very courageous teenager to walk into an Imperial facility on Corellia and act as if she belongs there (despite being from the slums) in order to break out a prisoner like she did in Most Wanted. 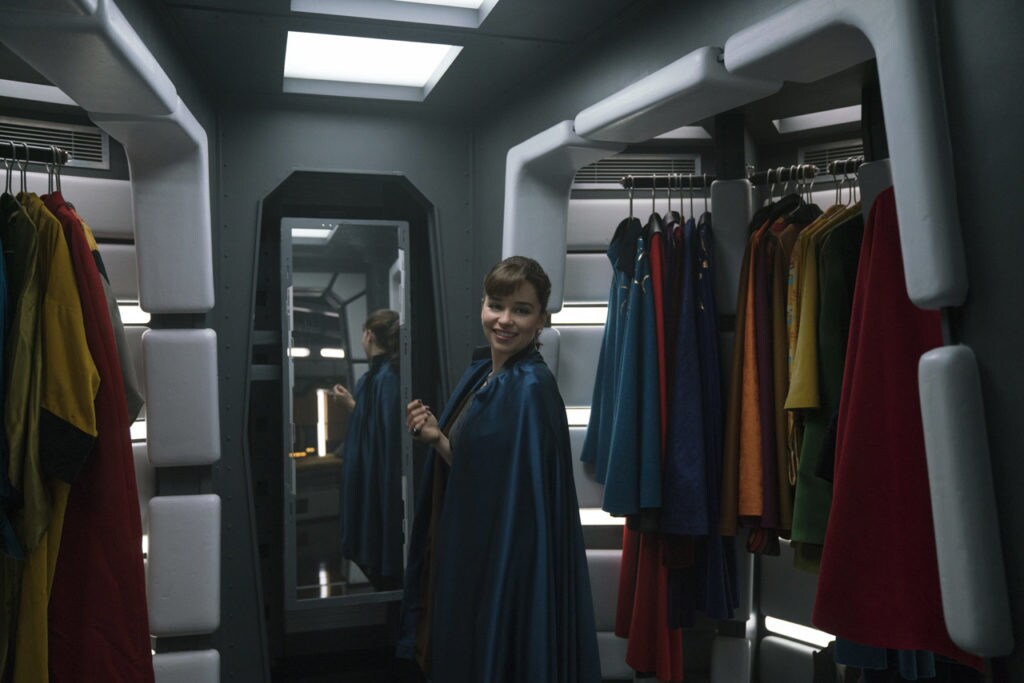 5. She has a great sense of style.

“You look phenomenal.” Lando Calrissian doesn’t say that to just anyone; they have to earn it. Qi’ra has mastered the art of looking elegant and chic and yet still capable of action at a moment’s notice. Sure she may have ended up borrowing that gorgeous red cape from Lando’s vast collection but she knew how to style it and pull off an all together magnificent look. It’s far from the only fabulous look she serves over the course of the film. If you ever have to unexpectedly run into an old fling, you can’t beat the black dress she wears on Dryden Vos’s yacht and Han’s fur coat look had nothing on hers.

Why do you love Qi’ra? Let us know in the comments below!

Solo: A Star Wars Story is in theaters now.