From fully CG characters to new innovations in shooting, the prequel trilogy represents a leap in digital effects.

The Star Wars saga is often lauded for its pioneering strides in the world of practical effects -- we recently discussed some of the coolest of them -- but Industrial Light & Magic (ILM) has done impressive work in the digital realm, too. Computers can see and achieve scenes that are beyond our grasp sometimes and can be just the thing to add depth or motion. Digital effects also work really well with those of the practical variety by extending them or giving them an extra oomph to make them leap off the screen. These digital effects in Star Wars broke the mold or created new molds. 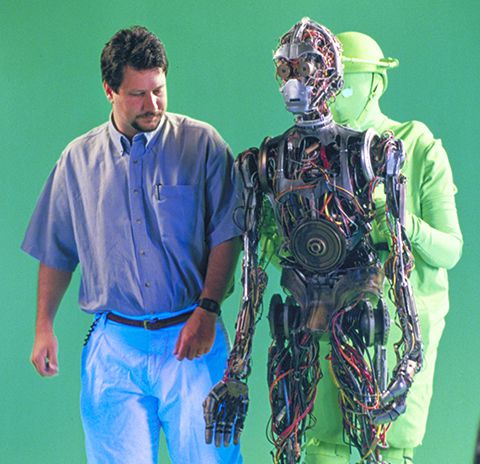 1. Phantom effects.
The Phantom Menace raised the bar when it came to using digital effects in film. Advances in technology removed hurdles and encouraged George Lucas to move forward with his vision for Episode I. The sheer volume of work is impressive. Over 1,900 shots in the film have visual effects; they were split between John Knoll, Dennis Muren, and Scott Squires. Knoll and his team created new computer software to achieve what Lucas wanted, including cloth simulators for the outfits worn by digital characters. [Source: The Making of Star Wars: The Phantom Menace] 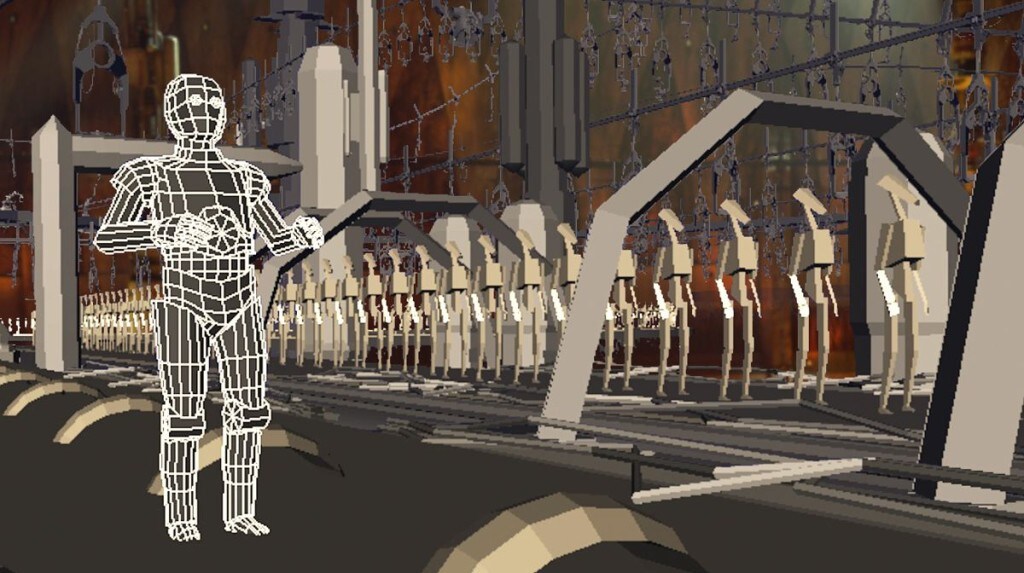 2. Animatics attack.
Rather than using traditional storyboards for Attack of the Clones, Lucas used digital animatics. Motion-based storyboards had been used in the past, but this method took advantage of growing technology capabilities. The pre-visualization department started with videomatics and fine tuned the roughs into still unfinished but more streamlined animatics. [Source: Attack of the Clones DVD Special Feature] 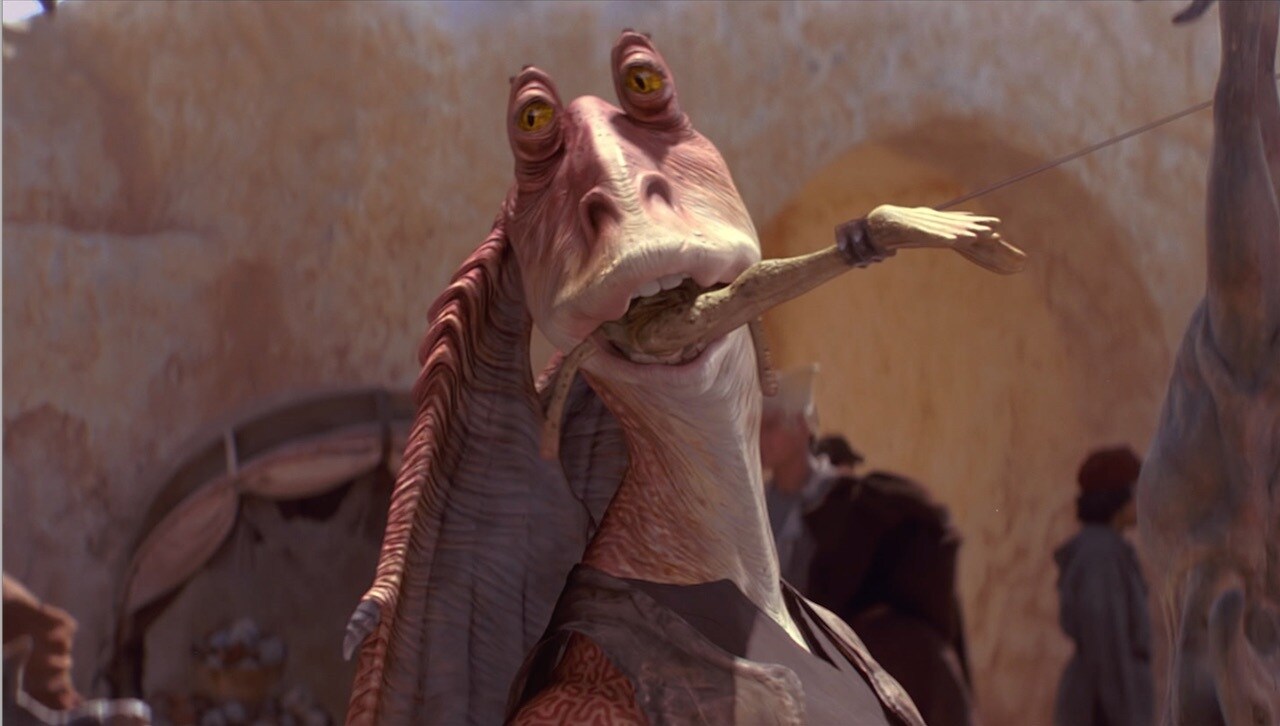 3. Meesa CGI.
Jar Jar Binks was the product of the period's digital technology at its best. He was a fully CG character and arguably the most nuanced one of the time. He was "painted" in over Ahmed Best's performance and attention was given to how every aspect of the character moved -- to the point that Terryl Whitlatch, creature designer on The Phantom Menace, provided ILM's animators with skeletal and muscle sketches so they could better create Jar Jar's expressions. [Source: The Making of Star Wars: The Phantom Menace]

4. Podracing projection.
The Boonta Eve Classic in The Phantom Menace didn't take place in a real location -- not exactly. Much of the dusty desert backgrounds for the dangerous Tatooine race was created using unique projection mapping techniques. ILM applied photos and matte paintings onto 3D geometry. ILM's Paul Huston said, "By the time we started on The Phantom Menace, it [digital mattes] was an entirely different approach with seemingly endless possibilities. It was very exciting. One of the biggest opportunities was to do matte paintings with almost unlimited camera movement. I was able to exploit this possibility extensively in the Podrace, where Jonathan Harb and I did 70% of the backgrounds." [Source: Star Wars Interviews] 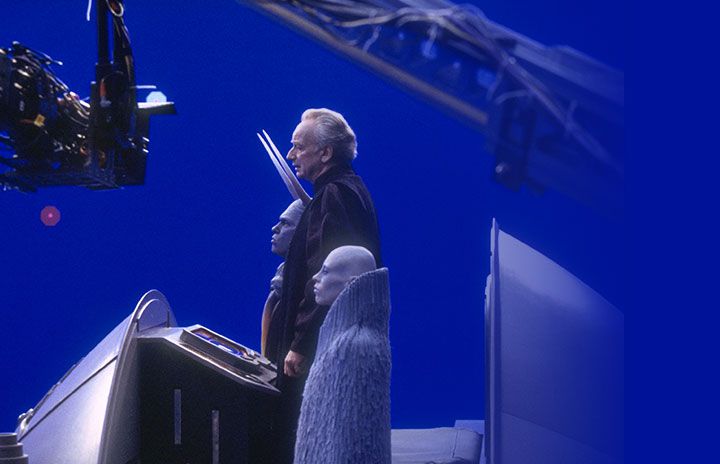 5. Digital video vibes.
Attack of the Clones was the first major movie to be filmed entirely on digital video (specifically a high definition 24-frame system). The move reduced costs. Think about using your digital camera on vacation as opposed to a film camera and scale it up -- you gain freedom and save on developing costs. Lucas said of the decision, "We had to talk Sony into it, [but] they built the cameras and they tried really hard to make this work; we also had to talk Panavision into committing a lot of money to build those lenses. Both companies really went out on a limb. This was a giant experiment for everybody." [Source: American Cinematographer]

Which digital effects would you add to this list?