The nephew of Duchess Satine Kryze, Cadet Korkie attended the Royal Academy of Government on Mandalore, where he was being groomed for leadership. His keen insights and ambitious personality suggested that he would go far. Together with his friends Soniee, Amis, and Lagos, Korkie helped expose corruption in the highest levels of government, and later helped rescue his aunt from wrongful imprisonment during the rise of the Shadow Collective. 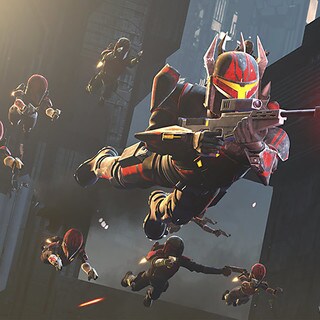 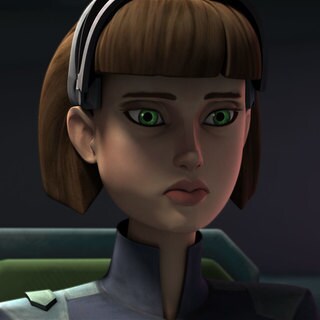