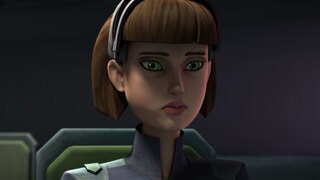 A smart, technically-gifted young woman, Soniee studied at the Royal Academy of Government on Mandalore during the Clone Wars. She and her friends exposed corruption in the highest levels of government while investigating supply shortages on the planet. Soniee used her computer skills to get the cadets access to secure warehouses, where they discovered that Prime Minister Almec had enmeshed the planet in the criminal black market. But this caper was mere child's play compared to the dangers faced when Mandalore was subjected to the rise of the Shadow Collective. 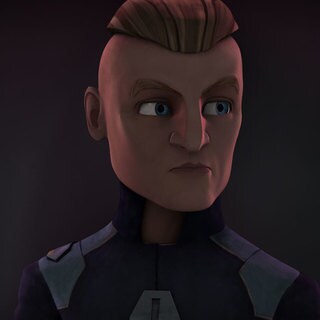 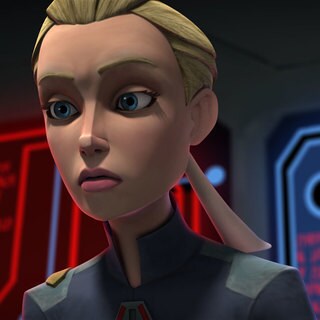