The only survivors of a First Order raid that wiped out their village on Tehar, Kel and his younger sister, Eila, find themselves on the run on the Colossus platform with a sizable bounty on their heads. Kel is fiercely protective of his sister, especially when she gets injured and needs medicine. But he quickly realizes they can't escape agents of the First Order without some help. 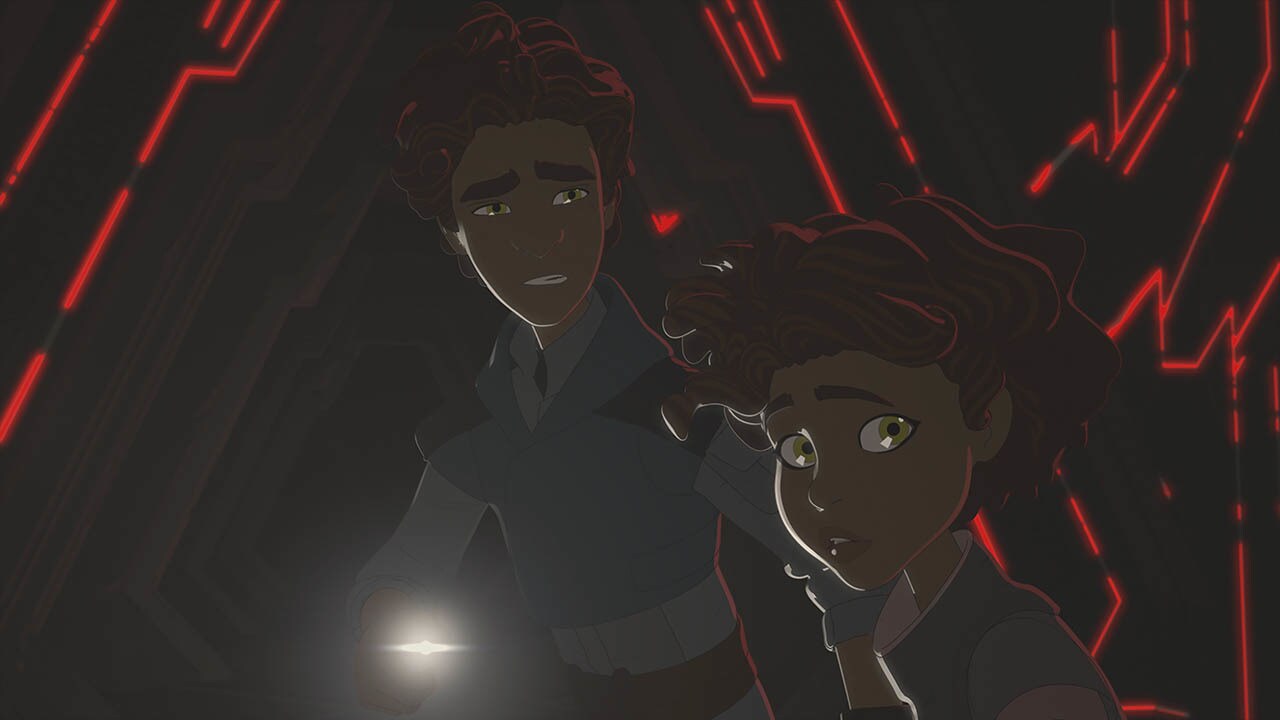 Kel has always looked out for his younger sister, Eila. When the First Order came to their planet and annihilated their village, he and his sister escaped but could not avoid the long arm of the First Order's command. On the Colossus platform, Kaz and Neeku, plus the gentle Chelidae on the engineering level aboard the Colossus, helped Kel and his sister trick the First Order into thinking they were dead. Then they made the Colossus their home.  After the ship left Castilon, the two children from Tehar found it difficult to always be cooped up inside the cavernous Colossus. During a routine supply run, they convinced Kaz to let them sneak aboard a transport shuttle and explore a beautiful planet. On the surface, a dazzling insect led them to a Temple of the Force, similar to those they knew from their homeworld. But this ancient site had recently been excavated by a treasure hunter, revealing a Sith temple below. Lost in the maze of the old ruins, the two siblings found the adventure they were seeking when their friend, Kaz, triggered a switch and become trapped in a pit below. 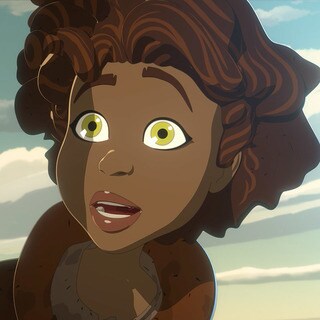