Eila, like more and more unfortunate souls throughout the galaxy, knows the wrath of the First Order and Kylo Ren firsthand. Having survived their raid of her village on Tehar, she and her brother Kel snuck aboard a cargo ship, leaving the smoldering ashes of their homeworld behind. Now, the siblings hide out on the Colossus...until a bounty on their heads attracts the attention of Kazuda Xiono and the First Order. 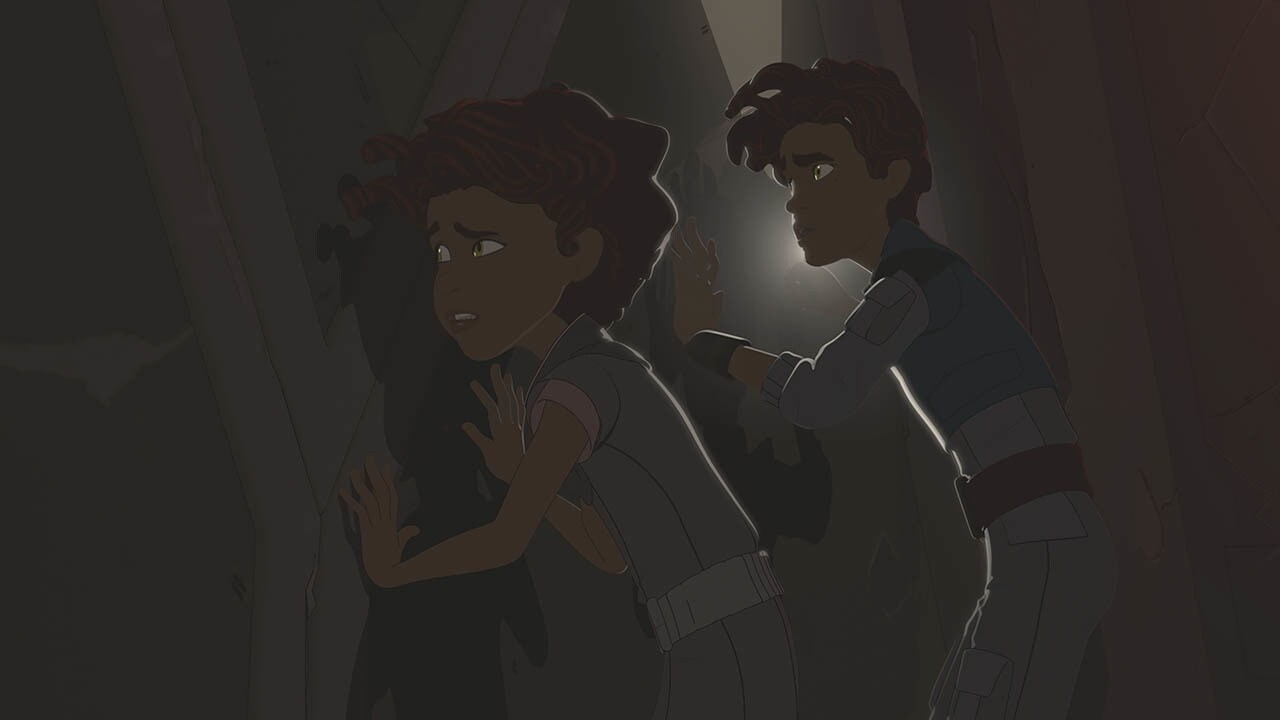 After escaping the First Order with the help of Kaz and Neeku, plus the gentle Chelidae on the engineering level aboard the Colossus, Eila and her brother Kel made the Colossus their home. But once the ship was hurtling through space, the two children from Tehar found it difficult to always be cooped up inside the cavernous ship. During a routine supply run, they convinced Kaz to let them sneak aboard a transport shuttle and explore a beautiful planet. On the surface, a dazzling insect led them to a Temple of the Force, similar to those they knew from their homeworld. But this ancient site had recently been excavated by a treasure hunter, revealing a Sith temple below. Lost in the maze of the old ruins, the always optimistic Eila and her brother found their way to the center and worked together to help their friend, Kaz, who had triggered a switch and become trapped in a pit below. 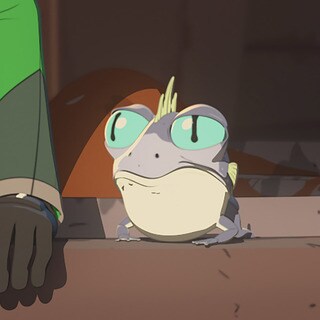