Secluded in a remote corner of the galaxy, the forest moon of Endor would easily have been overlooked by history were it not for the decisive battle that occurred there. The lush, forest home of the Ewok species is the gravesite of Darth Vader and the Empire itself. It was here that the Rebel Alliance won its most crucial victory over the Galactic Empire. After Solo fails to hot-wire the Endor bunker door open, the arrival of Chewbacca in a commandeered scout walker gives the Rebel General an idea. 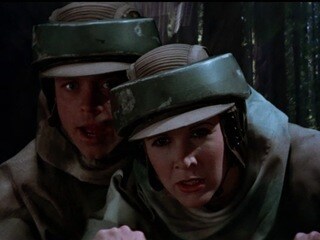 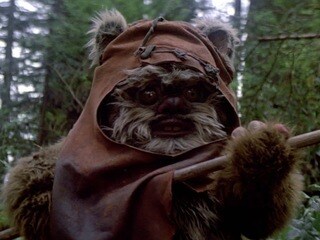 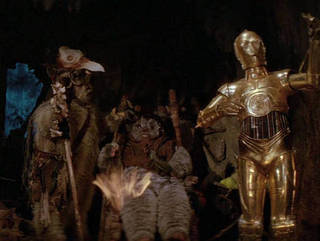 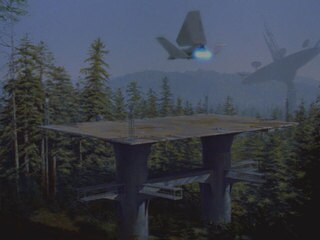 "Oh, I told you it was dangerous here!" 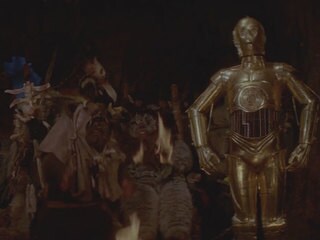 “Wonderful! We are now a part of the tribe!” 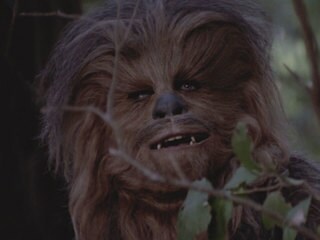 “I’m afraid our furry companion has gone and done something rather rash.” 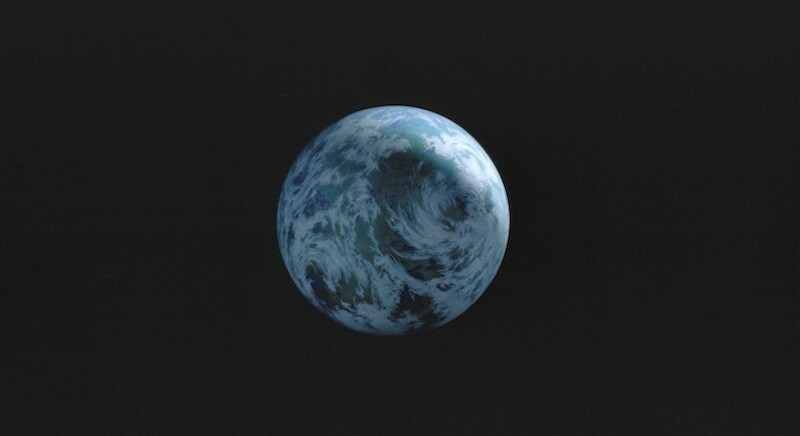 The Empire built the second Death Star in secret above the lush forest moon of Endor, located on the fringes of settled space in a far corner of the galaxy. To protect the battle station during construction, Imperial engineers placed a shield generator on the moon’s surface, controlled from a bunker. Scout troopers patrolled the woods on speeder bikes, but their precautions perfunctory: the Empire dismissed Endor’s native Ewoks as meter-high primitives that posed no threat.

The Ewoks, however, were not to be underestimated. They were brave warriors, adept at using what technology they had and quick to learn new ways. They accepted the Rebel Alliance’s warriors into their tribe and decided to join the fight against the Galactic Empire. After the rebels were captured, it was Ewok warriors who rushed to the rescue, using bows and arrows, catapults and log traps to take down stormtroopers and scout walkers. The Ewoks turned the tide, allowing the rebel commandos to destroy the shield generator and leave the Death Star vulnerable to orbital assault. The first celebration of the Emperor’s downfall took place not in the soaring halls of Coruscant, but under the stars among the ancient trees of Endor. 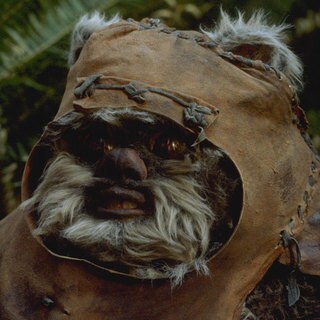