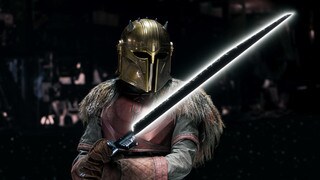 An ancient lightsaber that serves as a powerful symbol of leadership to the Mandalorians, the Darksaber is a unique weapon with a black-energy blade lined with a crackling white edge. What is the Darksaber?

The legendary blade has been wielded by heroes and villains alike. When performing an ancient ritual on Dathomir, Maul, the former Sith, gathered objects from his past -- necessary in unlocking memories according to Nightsister magic -- and among the artifacts was the legendary Darksaber. When Nightsister spirits attacked following the ritual, Maul left the weapon behind; Ezra Bridger, a young Padawan who had accompanied Maul, used the Darksaber to strike at the Nightsister altar in a last-ditch effort to stop them. The blow sent the specters away from the world of the living, and Ezra cast the hilt aside. The Mandalorian rebel Sabine Wren, however, noticed the Darksaber, and took it with her when leaving the planet. 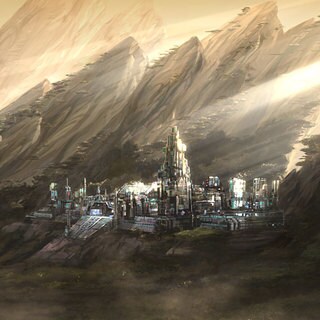