Coaxium is a rare form of hypermatter that is essential for faster-than-light travel. Starships’ hyperdrive reaction chambers are coated with a thin layer of coaxium, which is energized to allow passage into hyperspace. Unrefined coaxium is mined on worlds such as Kessel, but is dangerous to transport. Highly volatile, it explodes if jostled or allowed to get too hot. 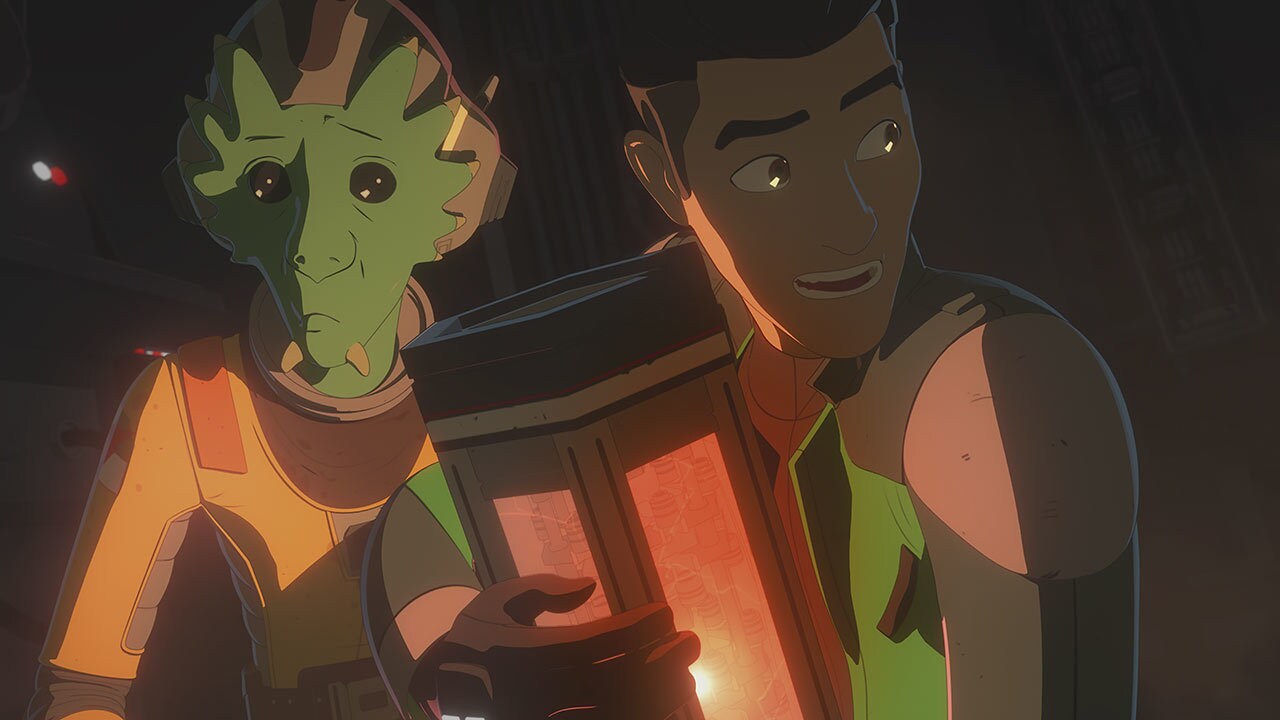 After the Battle of D’Qar, a salvage team from the Colossus boarded the wreckage of a First Order Dreadnought left behind. Led by the pirate Kragan Gorr, the team was on a quest to find usable tech and fuel for their ship. They were able to find a reserve canister of coaxium still intact in a locked container, but in the ensuing battle the volatile fuel was agitated nearly to the point of exploding. 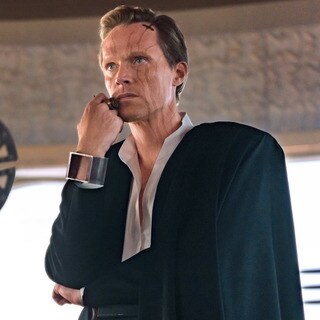