With its sleek arrowhead shape, streamlined cockpit, and massive twin engines, the A-wing starfighter suggests raw speed even when parked within Alliance hangar bays. Faster than even the TIE interceptor, the A-wing is well suited for lightning strikes. It sports a pair of pivoting laser cannons on each wingtip. The starfighters of Green Squadron, which flew in the Battle of Endor, were made up of A-wing starfighters. The A-wing continued to evolve, and was part of the Resistance’s starfighter corps during its fight against the First Order. 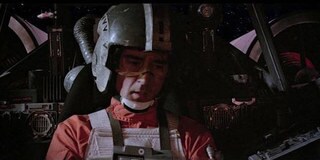 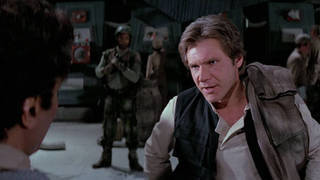 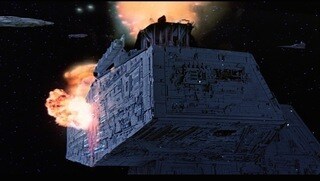 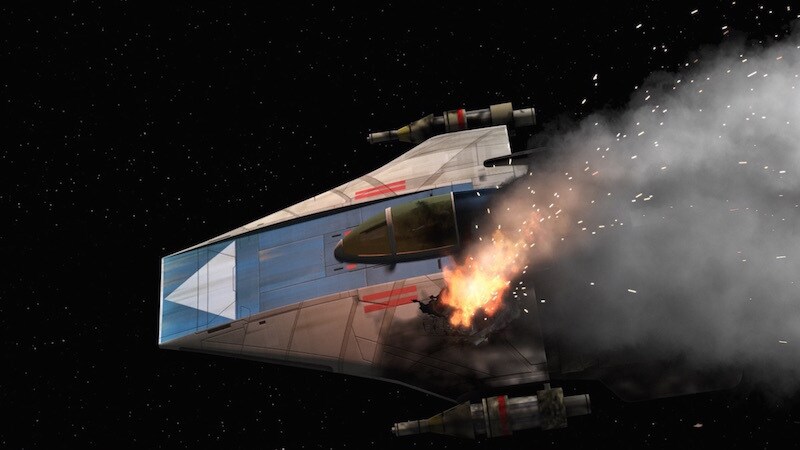 The A-wing was a wedge-shaped strike fighter that took design inspiration from Republic starfighters of the Clone Wars. The Empire passed on the earliest A-wing model, Kuat Systems Engineering’s R-22, but rebel cells modified the seemingly failed fighter into a blazingly fast but temperamental attack craft, dubbed the RZ-1.

One of the earliest rebel units to use these quick, powerful fighters was Phoenix Squadron, whose pilots would tragically meet their match in an encounter with Darth Vader. Several of the fighters entered the fray when Vader tracked the Ghost crew to the rebel fleet. The Imperial enforcer methodically wiped the craft out, showing expert piloting skills and a ruthlessness that the A-wing pilots could not equal.

As the Empire ramped up production of both standard TIE fighters and experimental models, the Alliance sought to turn the A-wing into a starfighter that could outfly them all. Alliance techs stripped away shields, armor and heavy weapons to create a fighter that was tough to maintain and fly, but could outrun even a TIE interceptor. These reworked RZ-1s played an important role in the Battle of Endor, the rebels' greatest victory over the Empire.

With the New Republic victorious over the Empire’s fragments, Kuat Systems Engineering revived the R-22 design as the basis for the RZ-2, a streamlined model that incorporated years of Alliance field modifications and customizations. After the New Republic slashed A-wing production, the RZ-2 lived on as a mainstay of the Resistance, which used A-wings for many different missions. 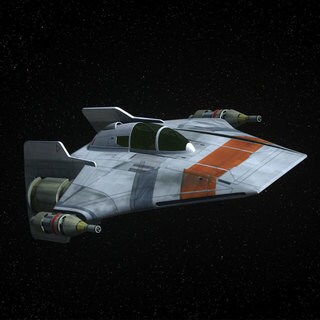 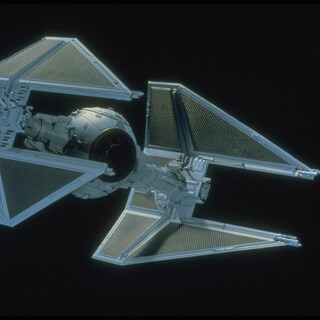 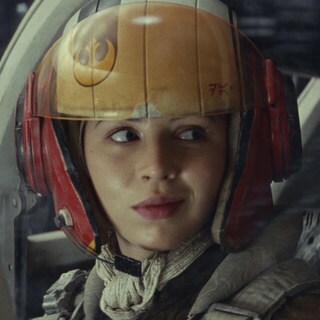