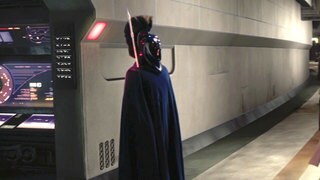 For centuries, the Senate Guards have kept the galaxy's legislators from harm while they go about the Republic's business on the capital world of Coruscant. The best and bravest members of the guard are invited to become members of the Senate Commandos, who carry out secret government missions. With the decline of the Republic, the blue guards would eventually be phased out by Imperial stormtrooper patrols and the red guard in the Emperor's service. 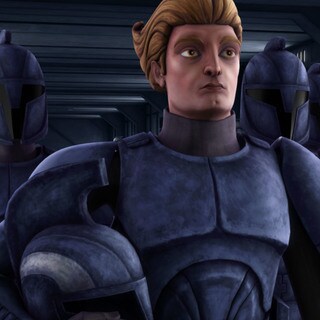 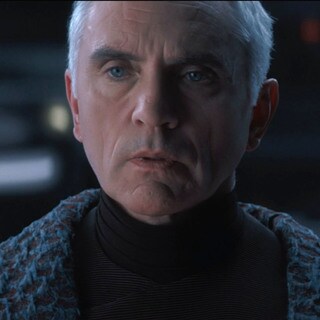