Lucas Books' senior editor visits the set of the long-running General Hospital, and finds that its world of mobsters, forbidden romances, and family drama has a lot in common with the Star Wars universe. 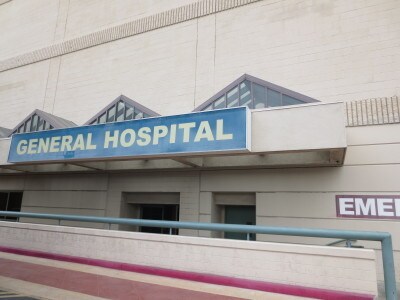 Last week I was fortunate enough to be able to visit the set of General Hospital, a show that I’ve been watching (with the occasional break here and there) for over 30 years. One of the most exciting parts of the visit was getting to watch scenes being filmed. As you can imagine, filming for a soap opera is different than filming for a television show that only airs 22 episodes a year. There’s no time to dwell. The actors say their lines, do a couple takes, and as long as everything looks and sounds good, it’s on to the next scene. And General Hospital has been doing this consistently for over 50 years. It’s just mind-blowing.

It got me thinking about serialized storytelling, and the fact that it’s not easy. And that led to me reflecting on what an accomplishment the Star Wars Expanded Universe is. Publishing has been telling Star Wars stories without a break for 23 years. That’s only two years less than The Simpsons. That’s soap opera territory.

Granted, the stories in Star Wars books and comics have spanned centuries, showing us different eras within the Star Wars galaxy, but the novels in particular have had a strong streak of serialized storytelling. The basic story following Luke, Han, and Leia has shown them, and their friends and families, through decades of their lives. There aren’t all that many literature series that do this, period. Especially when you consider that the stories are executed by multiple authors. Star Wars books have been following the saga of the Skywalkers and the Solos just as General Hospital has followed the Quartermaines and the Spencers. We’ve seen births, deaths, separation, illness, war, great joys, and deep lows. All with a consistency to the storytelling, a dedication to the principles of the Star Wars universe. 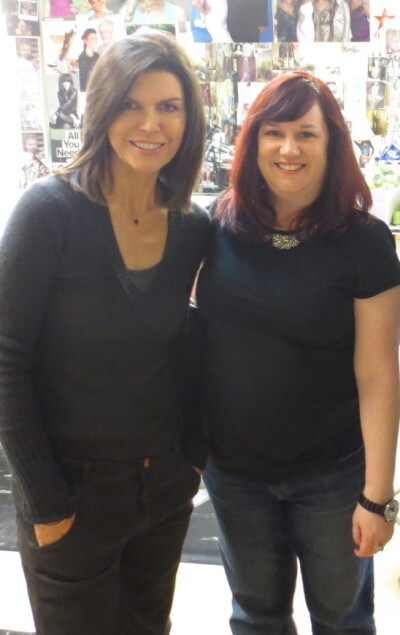 Serialized storytelling that goes on for so long faces its own specific set of challenges. You’re not telling a contained story from beginning to end, like that of Walter White in Breaking Bad. You have to keep your audience engaged over the course of decades. You need infusions of new ideas, new characters, new writers, new twists on old stories. You have to give your fans reasons to keep coming back, year after year, even if they think they already know your universe inside and out. That the writers and editors of the EU have managed to do that very thing for so many of you is an amazing accomplishment.

When I go home tonight, I’m going to watch the latest episode of General Hospital. A.J. Quartermaine died this week, and the repercussions are still being felt. I especially feel for his mother, Monica Quartermaine, as both the character and the actor have been on the show since 1977. My grief for her is all the more heartfelt because I’ve known her for over 30 years. It’s the kind of emotional experience I can’t find in too many places. It’s specific to long-term serialized storytelling. But I’m pretty sure Star Wars readers know exactly what I’m talking about.