Ready to hunt some special bounties and big savings? 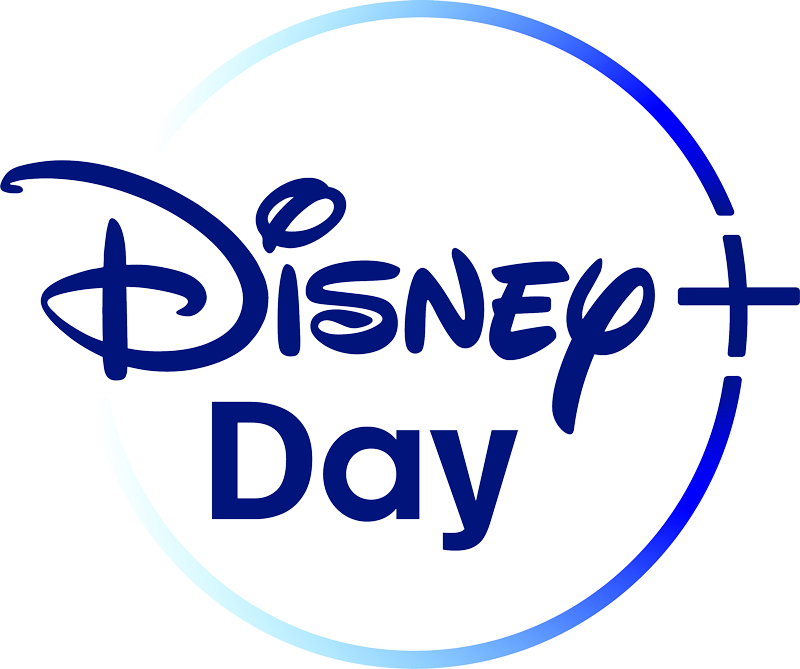 It’s the two-year anniversary of Disney+, and you can celebrate with a galaxy of Star Wars surprises!

Check out StarWars.com’s guide below to deals, giveaways and activities, and a first look at exciting new products -- all to commemorate Disney+ Day. Plus, remember to head to Disney+ for a glimpse at the forthcoming Obi-Wan Kenobi series, as well as Under the Helmet: The Legacy of Boba Fett, a new Original Special on the fearsome bounty hunter, and explore even more Disney+ Day news and reveals.

Get your tracking fobs ready and enjoy!

See some of your favorite movies on the big screen, including one Star Wars film, exclusively at 200 AMC theaters through November 12 weekend!

Get 10% off Funko’s Disney+ Collection November 12-14 on Funko.com with promo code DISNEYPLUSDAY! Fans can also enjoy this discount at Funko HQ in Everett, Washington and Funko Hollywood in Los Angeles, California! (Exclusions apply, see terms and conditions for details.)

Get select Star Wars items at 15-20% off when you buy two, with Gentle Giant Ltd.’s Bundle Sale! Exclusively at gentlegiantltd.com through November 14.

Pick up eBooks on some of your favorite Disney+ series, including The Mandalorian, for just $0.99 through November 17!

Save big on select Xbox and PlayStation Star Wars games through November 17!

Have a Magic Band? You may get a special Mandalorian message as you enter Walt Disney World Resort on Disney+ Day! Plus, look for Disney+-themed giveaways and surprises at Disney Parks throughout Disney+ Day.

Get an exclusive Omega pin as a free giveaway at various activations, along with other characters from Disney+ series! Plus, check out a new print-on-demand Disney+ Day tee featuring Omega!

As revealed on BringHomeTheBounty.com, Funko unveiled new products, including some inspired by The Book of Boba Fett, to mark Disney+ Day!

In addition, shopDisney and Disney Parks are launching pre-orders at 7 a.m. PT today on two new items -- a Tooka Plush and Temple Guard Lightsaber Hilt -- to celebrate the big day. You can get a first look below! 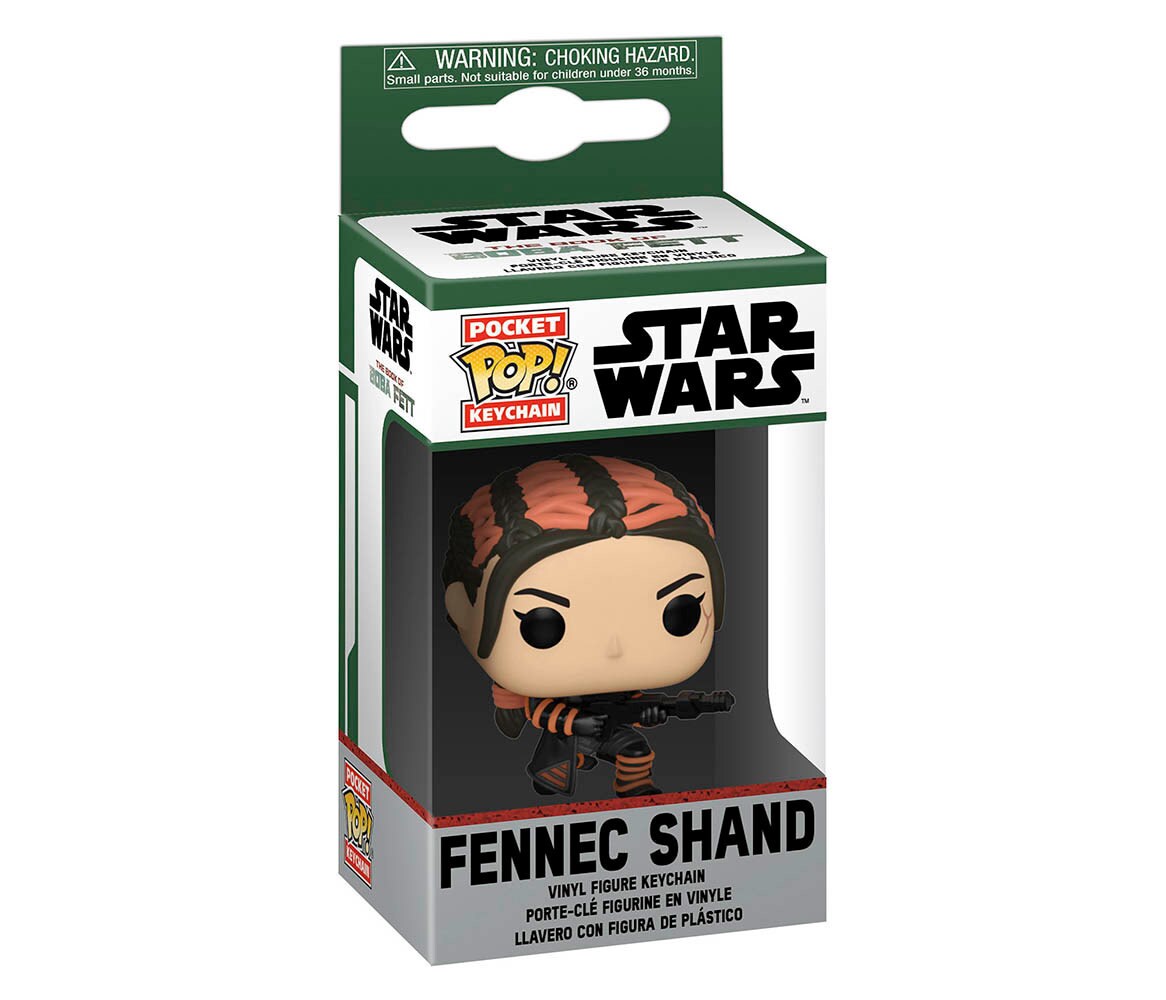 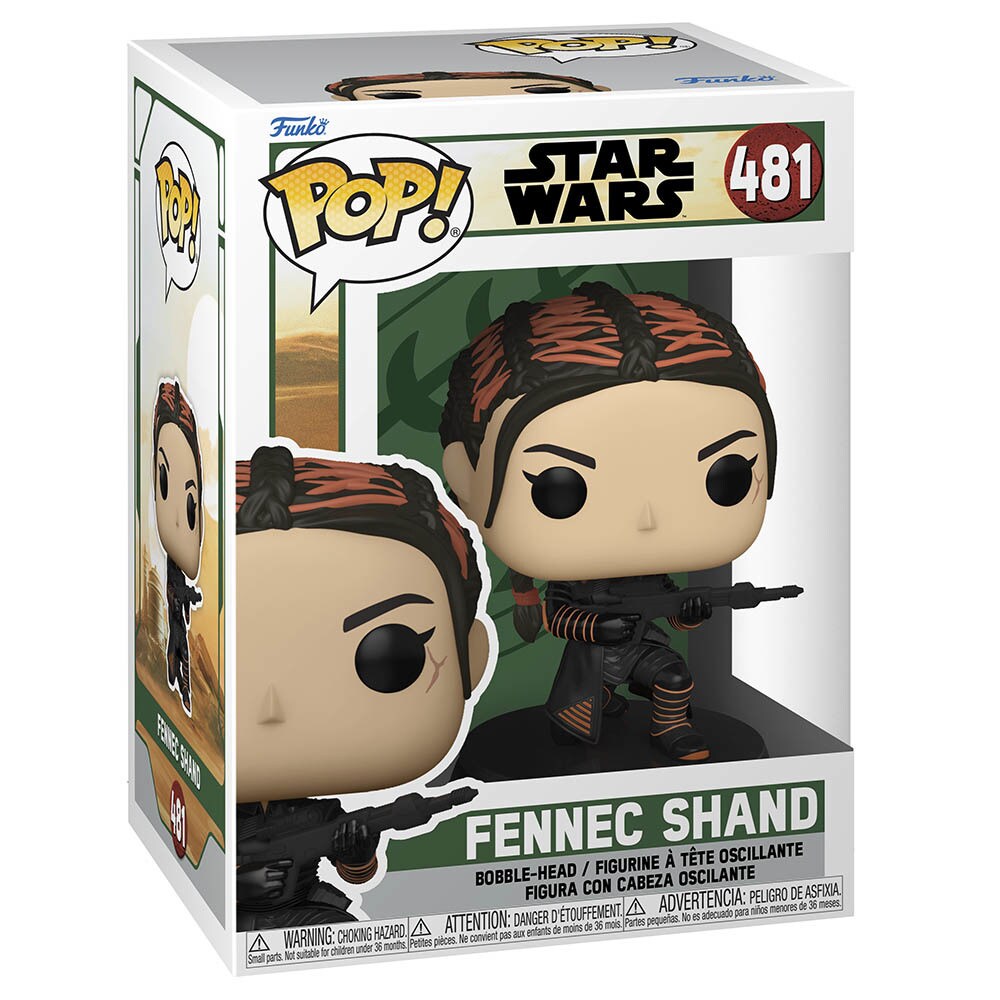 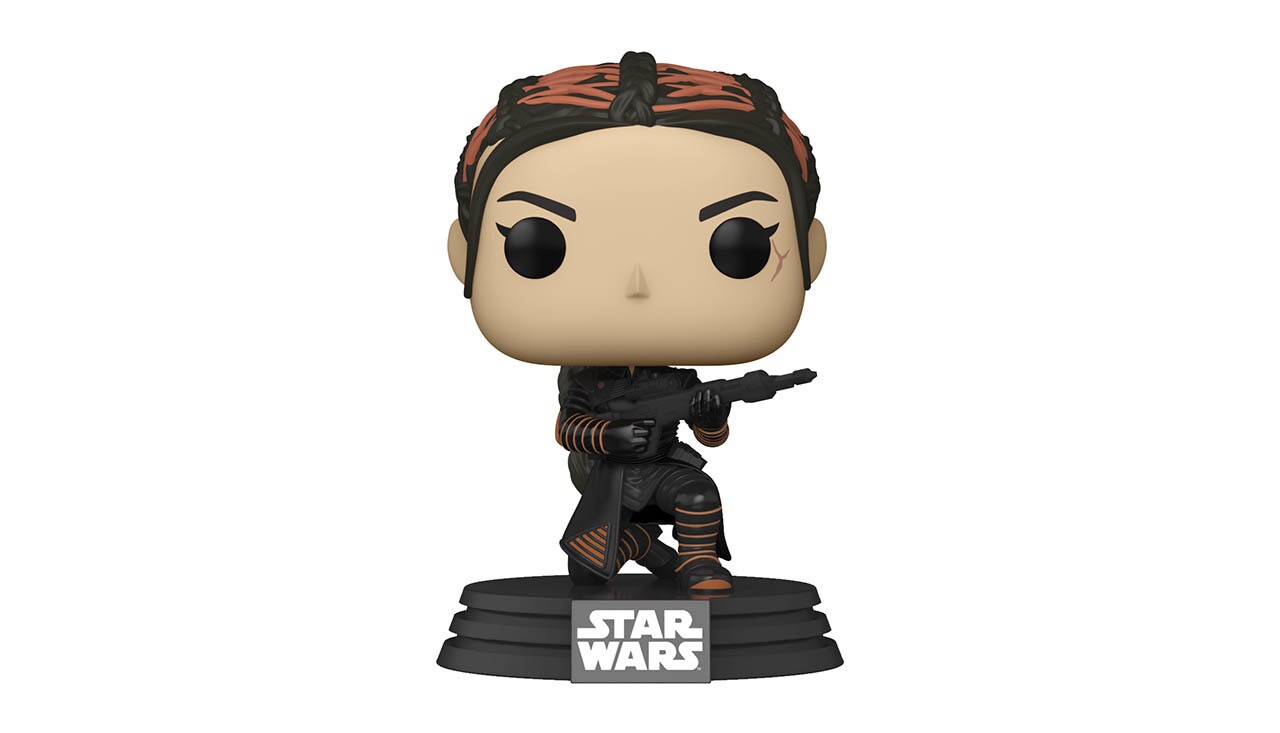 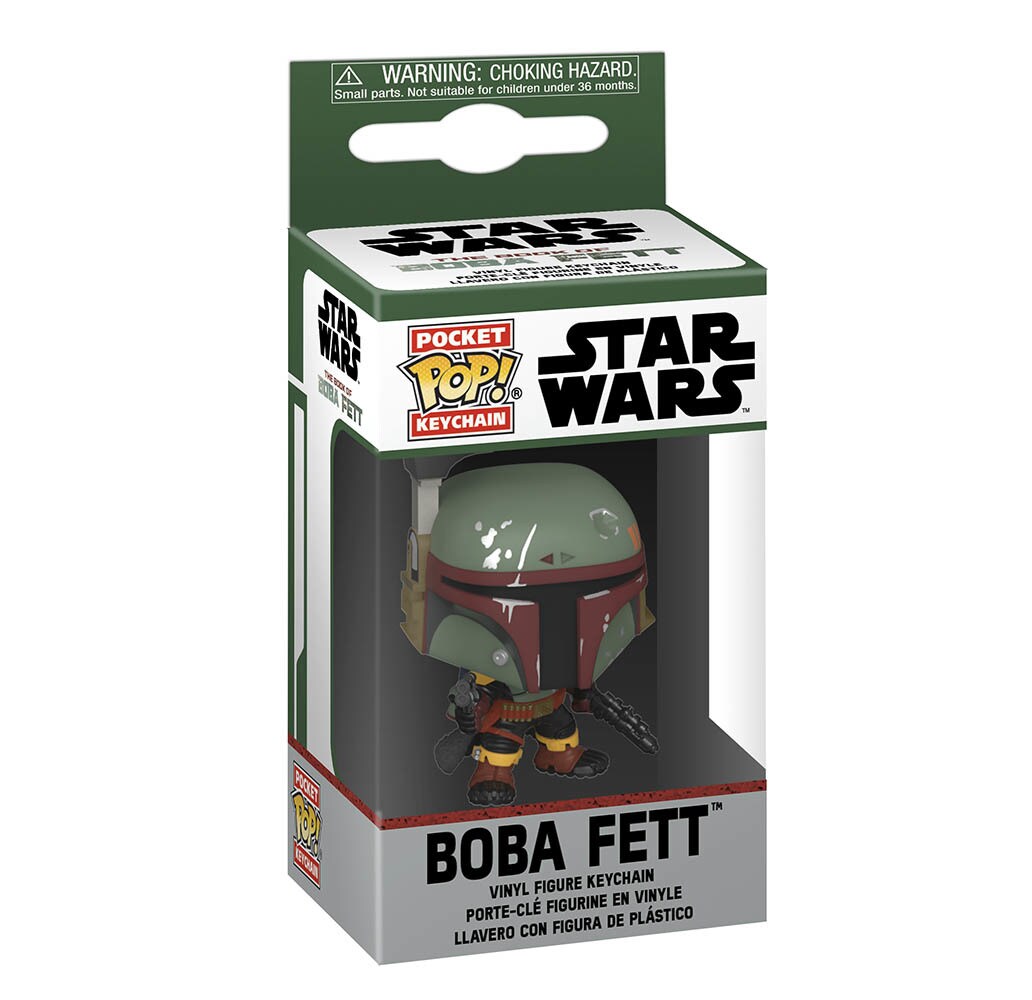 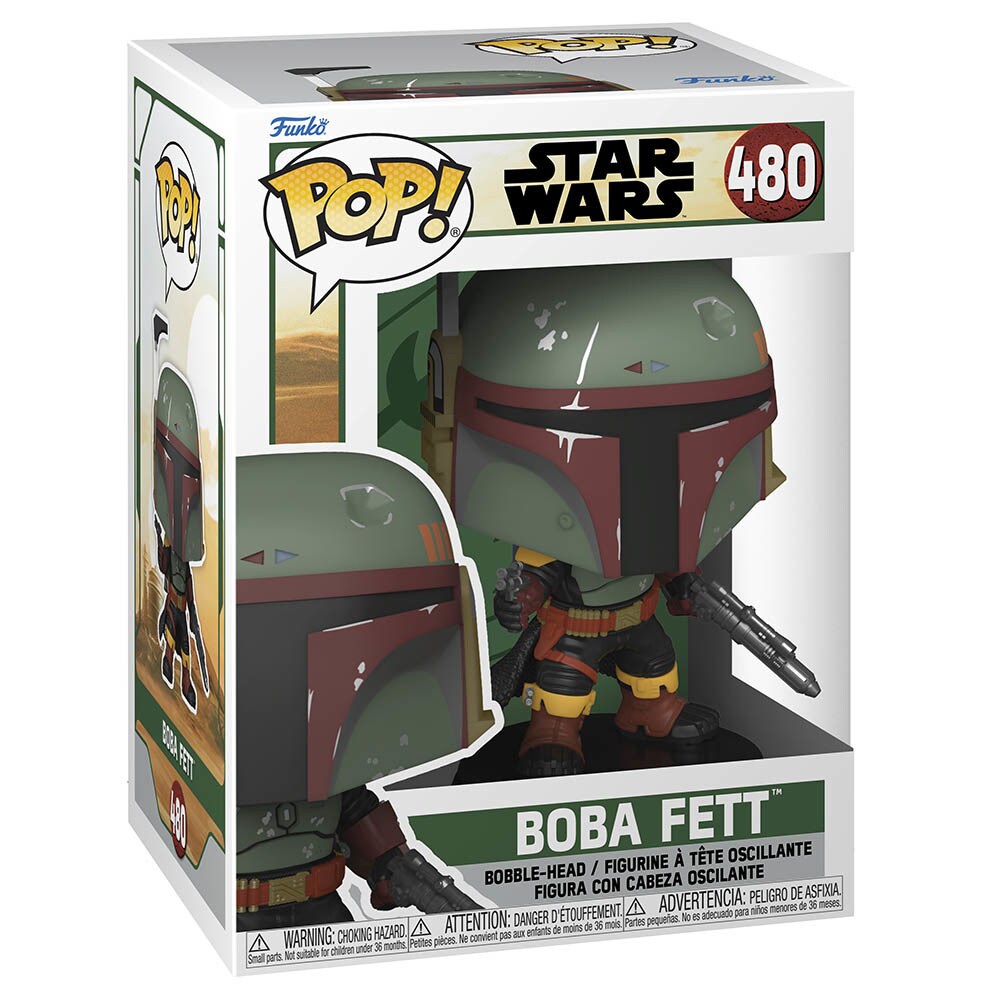 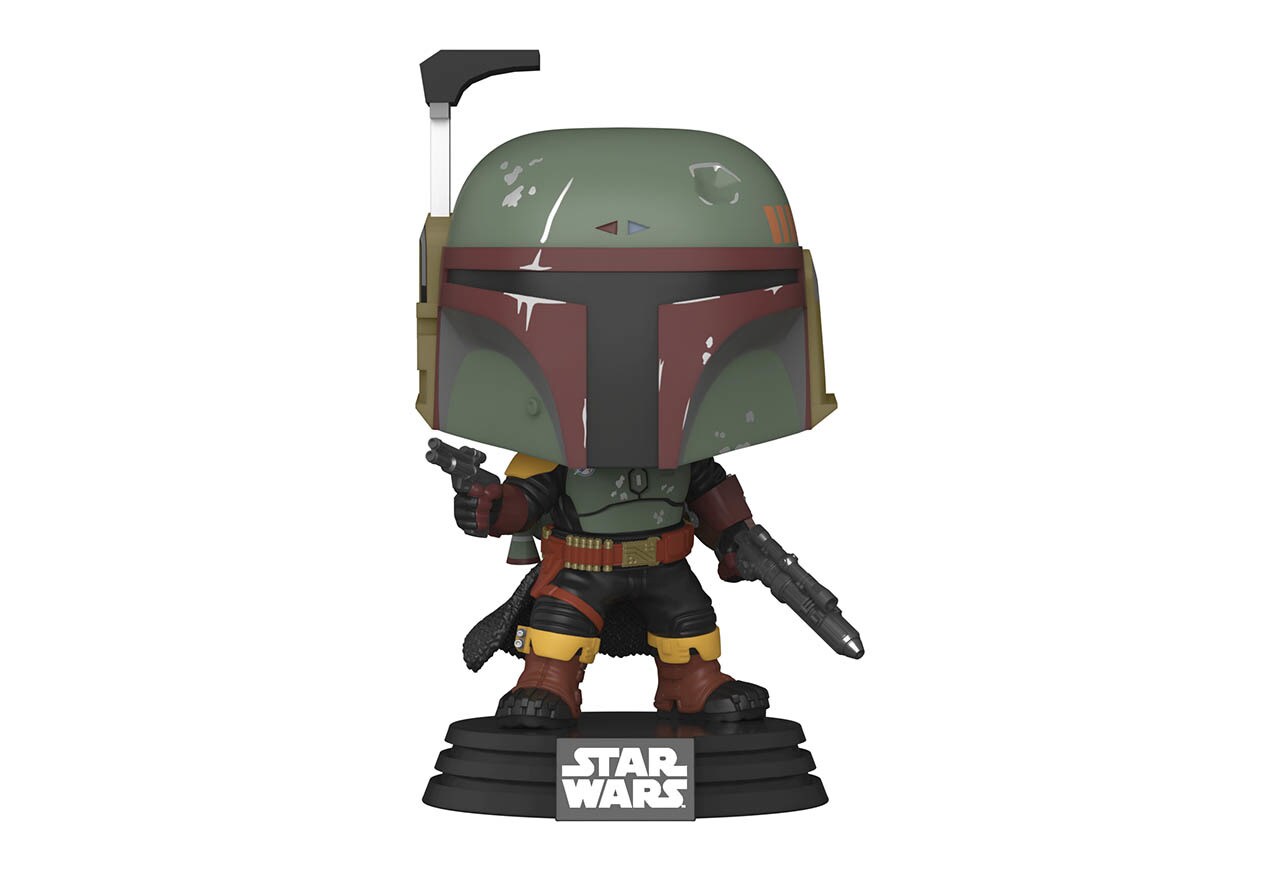 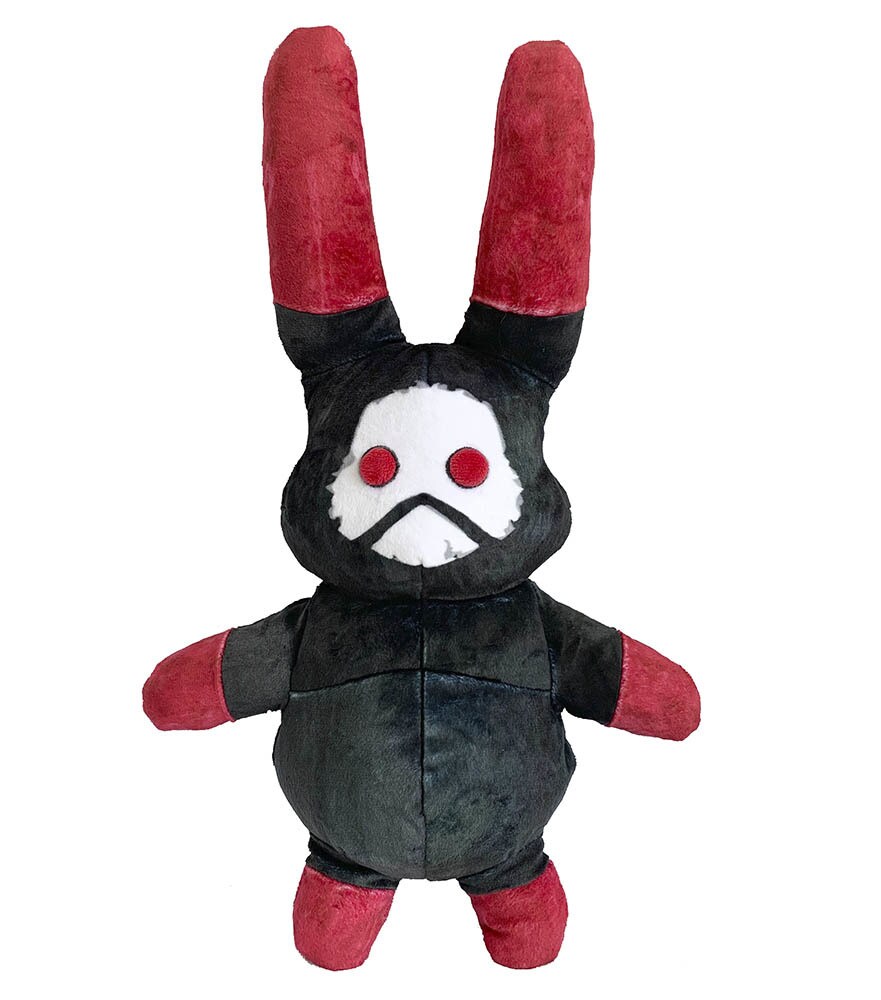 Tooka Plush (as seen in Star Wars: The Bad Batch) 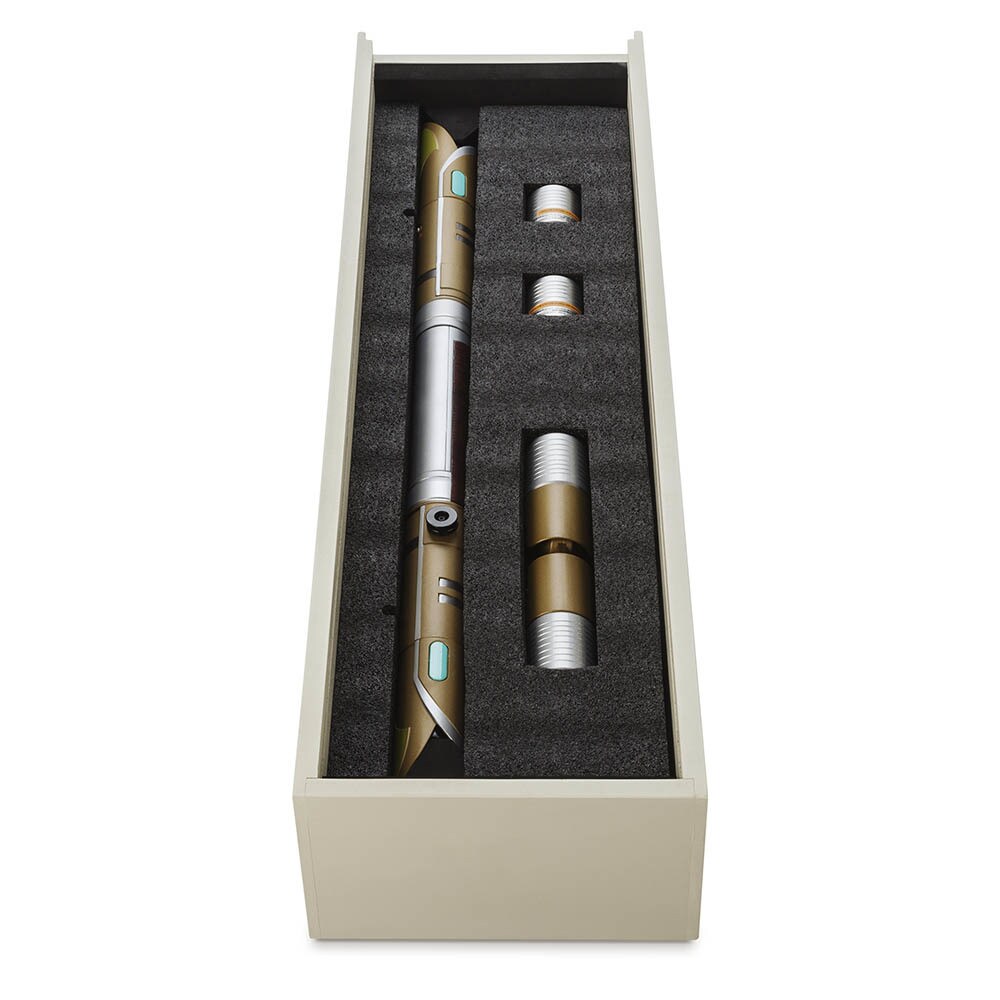