The legendary Jedi remains one of the Order's greatest. Here's why.

To say the Jedi Order had some issues in the prequels would be an understatement. Their adherence to structure and overconfidence in their rules landed them in trouble. Wrapped up in themselves, they lost sight of the light side of the Force; the dark side clouded their vision. They were spiraling before the Clone Wars started, and once the conflict began on Geonosis, their path descended. Though I'm not sure a single person could have effected change, I wonder what would have happened in the Star Wars films if Qui-Gon Jinn would have survived his fight with Darth Maul.

We've only spent a brief amount of time with Qui-Gon, but I've seen enough to know he's different from other Jedi. His willingness to be unorthodox is a positive quality. Here are five reasons why he's maybe the best Jedi:

Rules, mandates, regulations -- whatever you want to call them, they can be impediments to getting the work done. I'm obviously not saying there shouldn't be rules because all out chaos isn't a good thing, but I do believe a certain amount of flexibility is necessary. Qui-Gon understood that. He was guided by the Force first, not by the Jedi Code.

The Jedi Council told Qui-Gon repeatedly Anakin was too old to be trained in their ways, and he had to know that on paper, Anakin wasn't a fit. But he witnessed the boy's skills with the Force and decided the possibility of him being the Chosen One was more important than sticking to a rule written who knows when. The fact that he at least considered options outside the norm was valuable. I believe it gave him insight into the workings of the Force the other Jedi didn't have. Thanks to Obi-Wan's line, "If you would just follow the Code, you would be on the Council," we know the business with Anakin wasn't the first time he challenged the Council.

2. He respects that all lives have value.

I've seen people rail against Qui-Gon because he helped Jar Jar Binks, but really, isn't that what any decent human should have done? It's mean-spirited to mistreat someone simply because they're annoying. Jar Jar's life has just as much value as anyone else's, and though Qui-Gon didn't shy away from giving Jar Jar a tough time, he didn't dismiss the Gungan like Obi-Wan wanted to. He showed Jar Jar kindness and patience, which is more than many Jedi I can think of would have done. 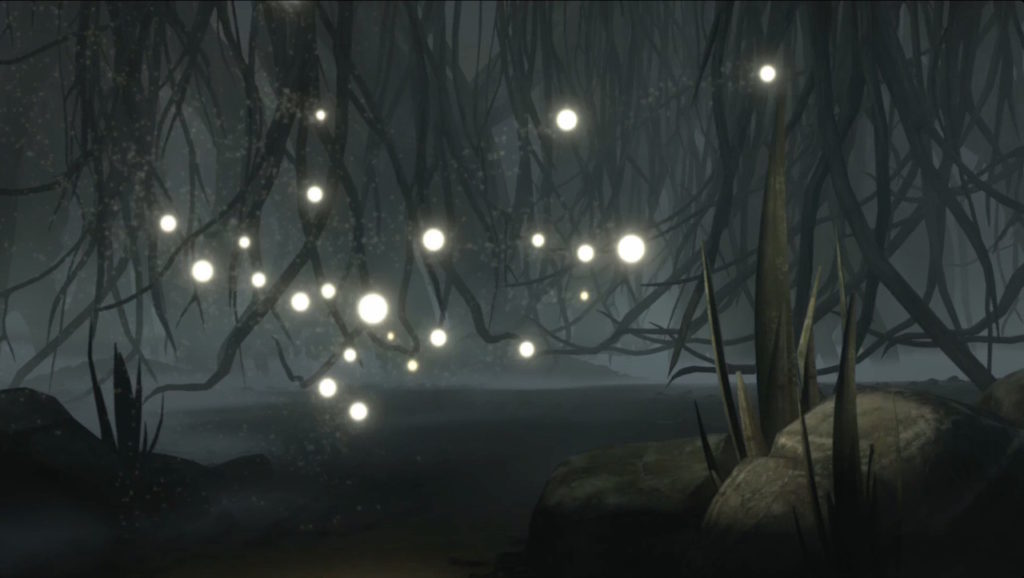 3. He found the key to immortality.

We have Force ghosts thanks to Qui-Gon. He studied the living Force and learned from the Force Priestesses how to retain consciousness after death; he also learned physical manifestation was possible but didn't achieve it because his training was incomplete. By using the living and cosmic Force in tandem, he was able to unlock the secrets of eternal life. He shared his knowledge with Yoda in Season Six of Star Wars: The Clone Wars, telling Yoda, "I am a manifestation of the Force, a Force that consists of two parts. Living beings generate the living Force, which in turn powers the wellspring that is the cosmic Force."

4. He realized the importance of the present.

When you focus your gaze on a curve far ahead of you on a road you're traveling, you can completely miss what's happening right in front of you. The Jedi were so wrapped up in the future, they didn't stay aware in the present -- it's another contributing element to their downfall. Being in tune with the current flow means you're more likely to notice a change of course. Qui-Gon constantly showed his investment in the present with lines such as, "Remember, concentrate on the moment. Feel. Don't think. Trust your instincts."

5. He knew the Sith were back.

Once Qui-Gon encountered Darth Maul, he drew the most likely conclusion: that Maul was a Sith Lord. The Jedi Council didn't exactly receive his theory with open arms. I'm looking at you, Mace Windu. Qui-Gon saw and accepted the truth before any of them.

What do you think about Qui-Gon? Share your opinions in the comments!