"Why do I like Jabba? He is what he is and doesn't try to hide it."

In 5 Questions, StarWars.com talks to guests of The Star Wars Show for some additional, fun intel.

Author and pop-up master Matthew Reinhart stopped by The Star Wars Show this week to offer a sneak peek of his upcoming book, the incredible (really, you have to see this thing!) Star Wars: The Ultimate Pop-Up Galaxy. While we wait for the book to literally pop up in our galaxy on October 22, StarWars.com caught up with Reinhart for a few more questions. 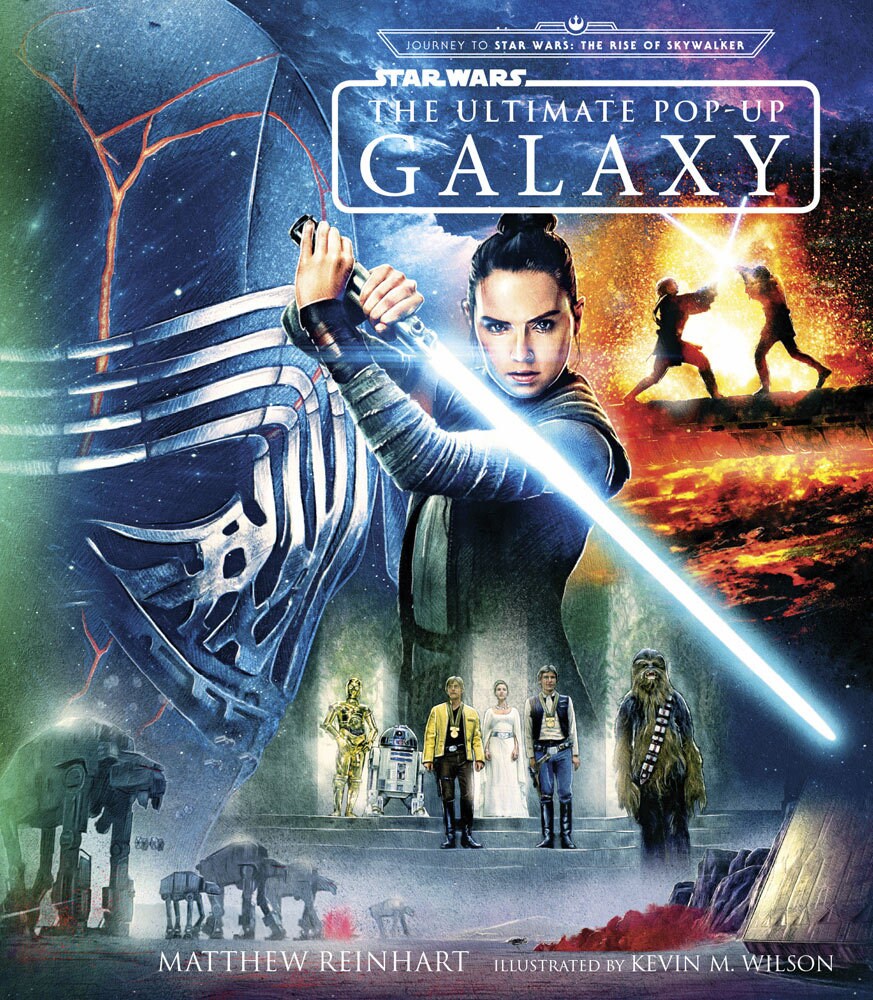 StarWars.com: When and where did you first see Star Wars?

StarWars.com: If you could hang out with anyone in Star Wars, who would it be?

Matthew Reinhart: C-3PO. Yeah, I dig him. I love C-3PO. Well, I think he's hilarious, number one. He's annoying, but like, you need annoying people around sometimes to make light of the world. And he could translate anything for you, you know? 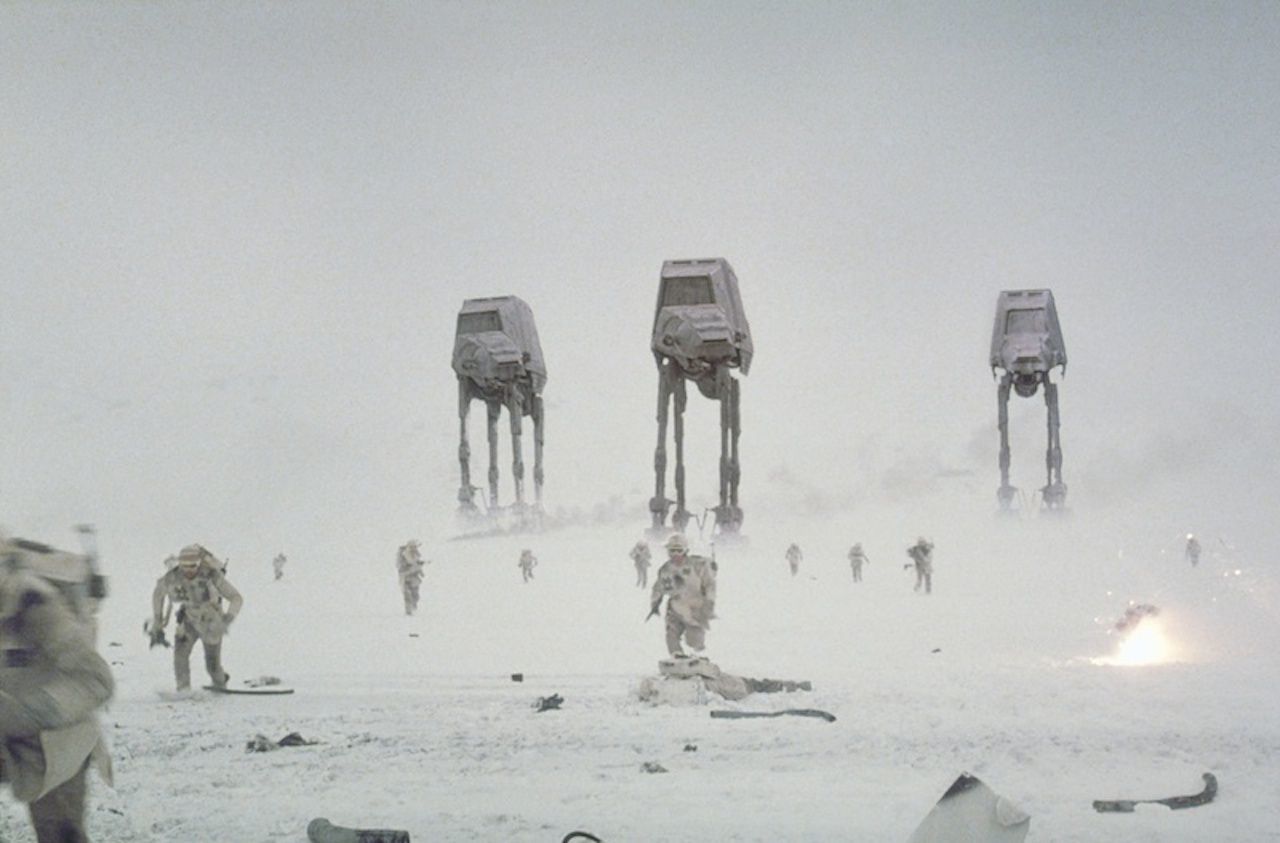 StarWars.com: Would you join the Rebellion or the Empire?

Matthew Reinhart: Rebellion. I'm, at heart, a goody-two-shoes. I'm all about people wanting to do their own thing.

StarWars.com: What is your desert island Star Wars movie?

Matthew Reinhart: Return of the Jedi.

StarWars.com: Why is that?

Matthew Reinhart: Jabba and the Ewoks. 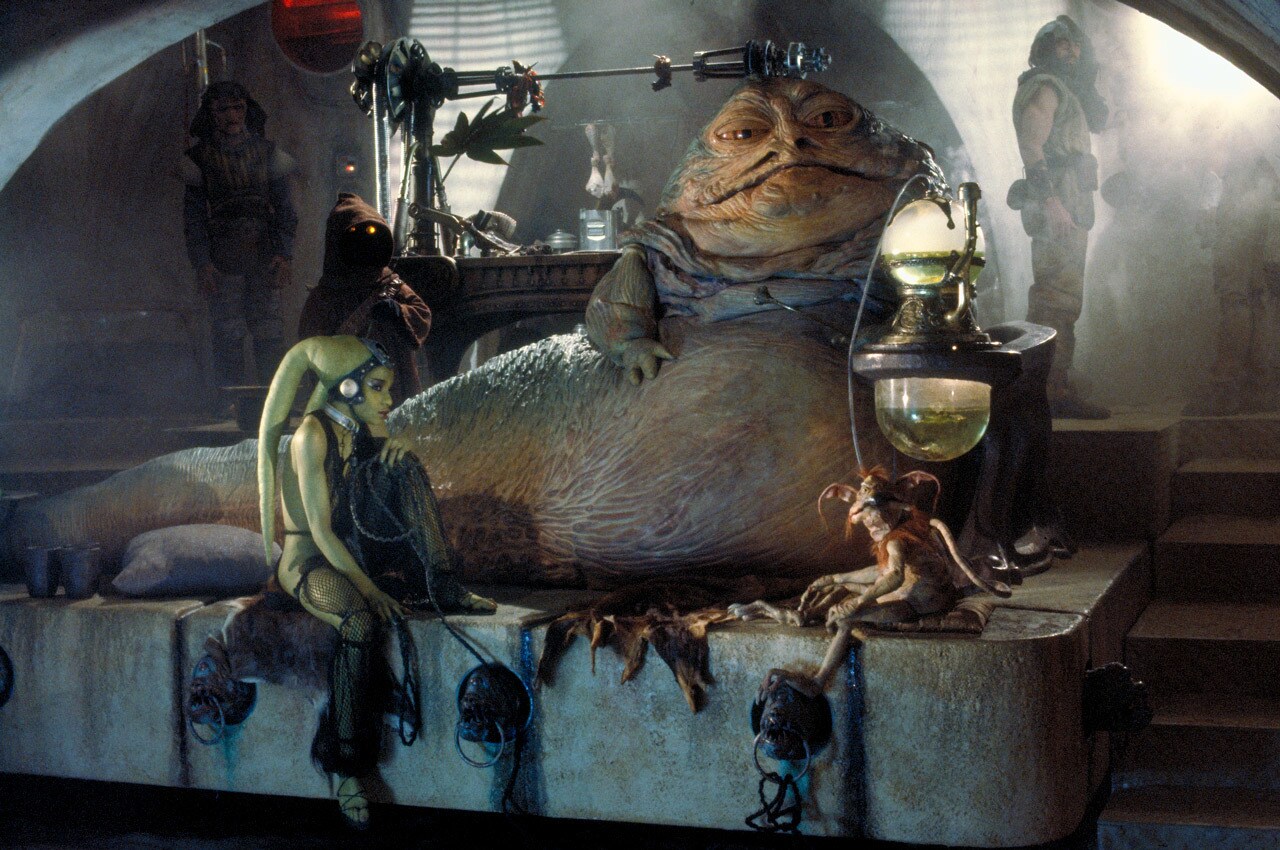 Matthew Reinhart: Why do I like Jabba? He is what he is and doesn't try to hide it. There's something really great about that character. He's horrible and he's not pretending to be anything else. The thing about Jabba though is, he has no PR agency. The Empire is like, "Oh, the Emperor is doing good stuff for us!" But Jabba is just gross and he likes what he likes. He eats whatever he wants to and he's not worried about looking good. And you know, I'm an old Muppets fan. Because he's this giant puppet, there's just something about it that brings me back to the Muppets in a lot of ways.

Watch Matthew Reinhart on this week’s episode of The Star Wars Show below!