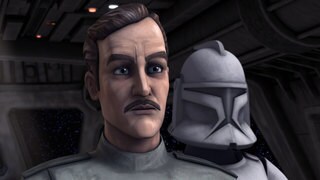 An admiral in the Republic's service, Yularen served gallantly in the Clone Wars, commanding a Jedi Cruiser in many campaigns against Separatist forces. Yularen was assigned to serve with the Jedi General Anakin Skywalker, and the rigid officer and the impulsive Jedi made for an odd combination. Yularen admired Anakin's bravery and instincts in battle while deploring his recklessness and willingness to interpret orders creatively -- or ignore them altogether. 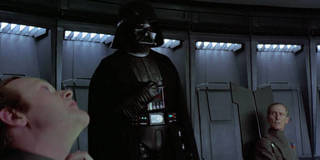 Yularen fought in many battles, seeing action at Christophsis, Kamino, Quell, Ryloth, Geonosis, Saleucami, and Sullust. When the Republic became the Empire, he continued in Imperial service, advancing steadily through the ranks.

With the Empire seeking to fight corruption and restore the rule of law in the galaxy, Yularen traded his naval career for a position within the Imperial Security Bureau, ferreting out sedition in the Senate. As a colonel in the ISB, he was appointed to the Death Star, becoming part of its command hierarchy under Grand Moff Tarkin. 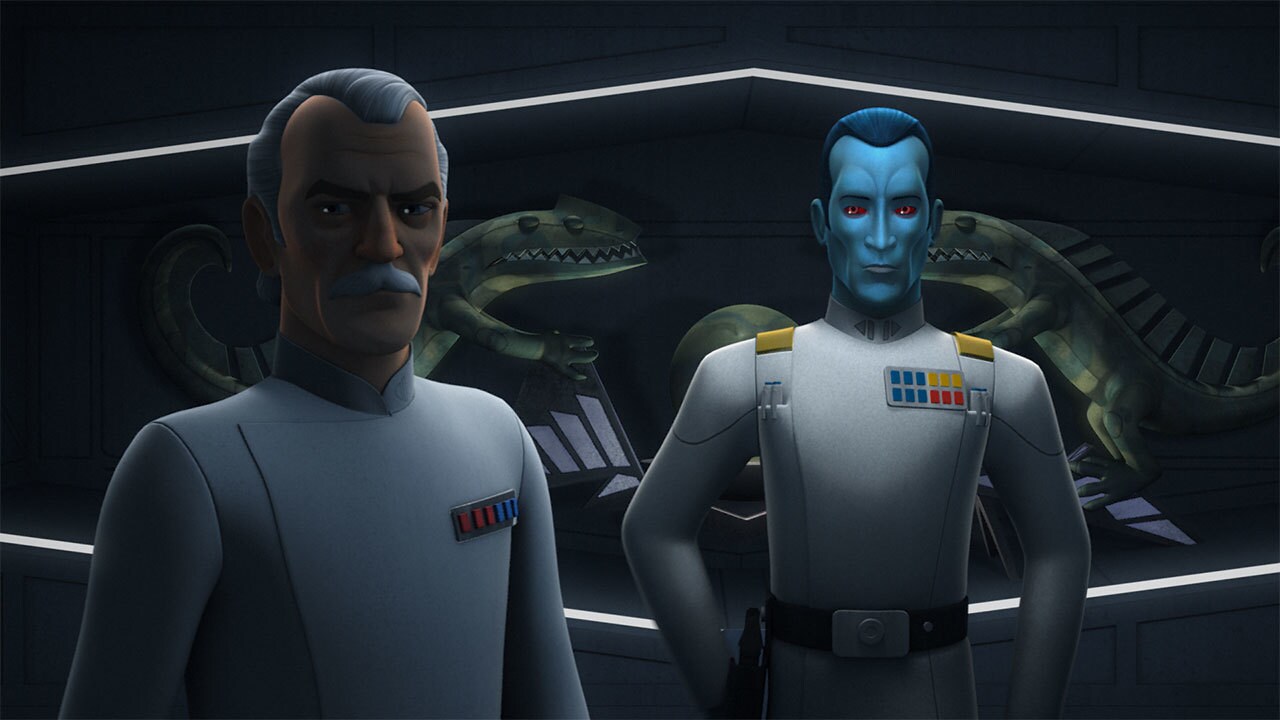 Yularen was called in by Grand Admiral Thrawn to lead the search for a rebel spy, code name Fulcrum. The military veteran was reconnected with Agent Kallus, one of his star pupils, aboard Thrawn's command ship. Little did Yularen know that Fulcrum was actually Kallus, a truth that surprised him once Thrawn deduced the traitor's identity.