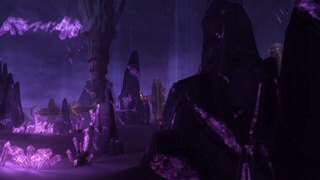 A small, dense world whose inhospitable nature prevents it from truly flourishing as part of the galactic community, Quarzite avoided the battles that ravaged many planets during the Clone Wars. The world's surface is strained by incredibly strong atmospheric pressure that can crush starships and flatten beings. Underneath the surface, though, are immense crystalline cave networks of equalized pressure, where life can exist. For transit to and from the planet, an immense turbolift speeds people to an orbital space station. For travel beneath the surface, the locals rely on a subtram. 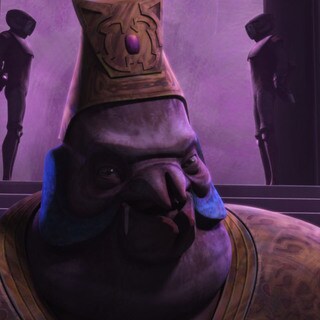 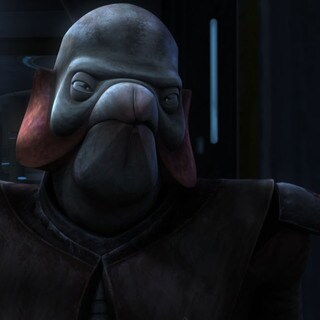 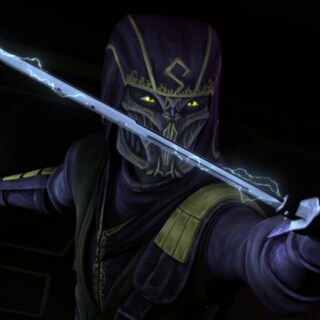 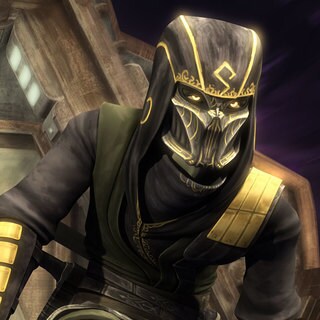