After pledging himself to the Sith Lord Darth Sidious, Anakin Skywalker took the name Darth Vader but continued to use the blue-bladed lightsaber he’d fought with during the Clone Wars. He lost this weapon on Mustafar and constructed a replacement with the crimson blade favored by the Sith. Vader used his Sith lightsaber rarely but to deadly effect, as enemies of the Empire discovered. After decades, Vader finally squares off against his former master, Obi-Wan Kenobi. After the Dark Lord strikes the Jedi down, Kenobi becomes one with the Force, leaving behind only empty robes and his own Jedi weapon. 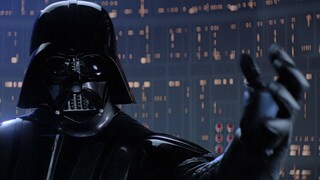 I Am Your Father

Luke Skywalker is defeated by Vader, but the Dark Lord's most powerful blow is delivered with words. 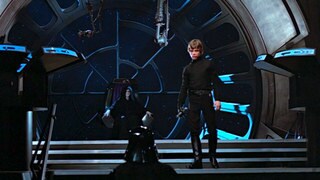 During their duel on the second Death Star, Luke feels the good in Vader and attempts to draw him back from the dark side by lowering his defenses. Vader warns that if Luke will not fight, he will meet his destiny. 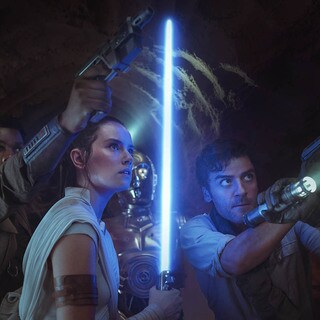