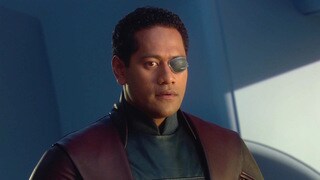 Gregar Typho succeeded Captain Panaka as head of Padmé Amidala’s security detail, protecting her as Naboo’s queen and then as its Senator. During the Separatist Crisis, Typho endorsed the plan for Padmé to evade assassins by secretly returning to Naboo with Anakin Skywalker. He loyally defended the Senator against a host of enemies in the Clone Wars. 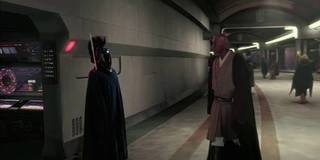 In Padme's absence, Jar Jar proposes a motion granting emergency powers to Supreme Chancellor Palpatine -- a move that would have a profound impact on the Galactic Republic. 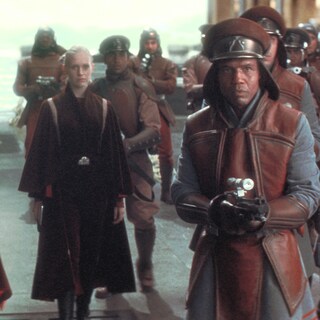 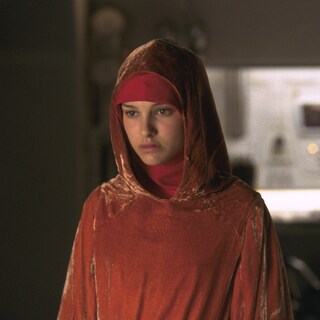 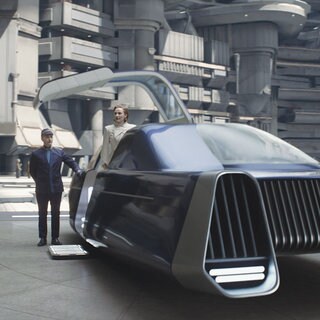