Roger Christian was one of the first people hired to work on Star Wars. As set decorator for the movie, it was his task to transform George Lucas’ idea of a lived-in galaxy into something real, tangible, and filmable. His efforts earned him an Academy Award, sharing the Best Production Design Oscar with John Barry, Norman Reynolds, and Leslie Dilley.

In an exclusive excerpt from Star Wars Insider #211, writer Brandon Wainerdi sits down with Christian to learn about his earliest memories of working on Star Wars: A New Hope and his return to the saga as second unit director for both Star Wars: Return of the Jedi and Star Wars: The Phantom Menace.

Star Wars Insider: How did you become involved with George Lucas and Star Wars?

Roger Christian: I was called in to help on Lucky Lady (1975), working with John Barry. John was out in Guaymas, Mexico, turning old buildings into 1920’s period sets. That movie was written by Gloria Katz and Willard Huyck, who had helped write American Graffiti (1973). We became great friends, and they suggested to George that he should come down and meet John and I, since he was looking for English talent to work on his next movie.

When George and Gary Kurtz first arrived, I was outside with my crew dressing an old salt factory for the movie. George came over to me and said, “I’m trying to make this space movie, but it’s more like a science-fiction western.” That’s how he described it. I had never connected to science-fiction movies. They were always too shiny and new, completely fake worlds, but that’s how people saw the future back then. I told him that I saw the future like an old car that’s bruised and damaged, but it just keeps going and is constantly repaired. I had no idea that I was basically describing the Millennium Falcon.  So that was the conversation. George then picked up a shovel and started shoveling salt with me as we chatted. John Barry and I got hired right then and there.

Star Wars Insider: How did you apply that sensibility to sets like the Millennium Falcon?

Roger Christian: The Falcon cockpit was actually the first set I ever did. Obviously 2001: A Space Odyssey (1968) was the landmark sci-fi movie before us, but it was too shiny and beautiful. It was not what George wanted, so I began researching submarines and cockpits of B-52 bombers. I began to think that, if I just used actual airplane scrap, I could layer all of the sets with it. I began to go to all the London airfields, buying up their airplane junk, which I found cost nothing. There were mountains of jet engines, and I was taking as much as I could.

I spent $100,000 under my little budget, because no one wanted this scrap. But it was cheap as chips, and that was the core of the design of Star Wars. The whole hold area of the Falcon ended up just being miles of junk and PVC piping. 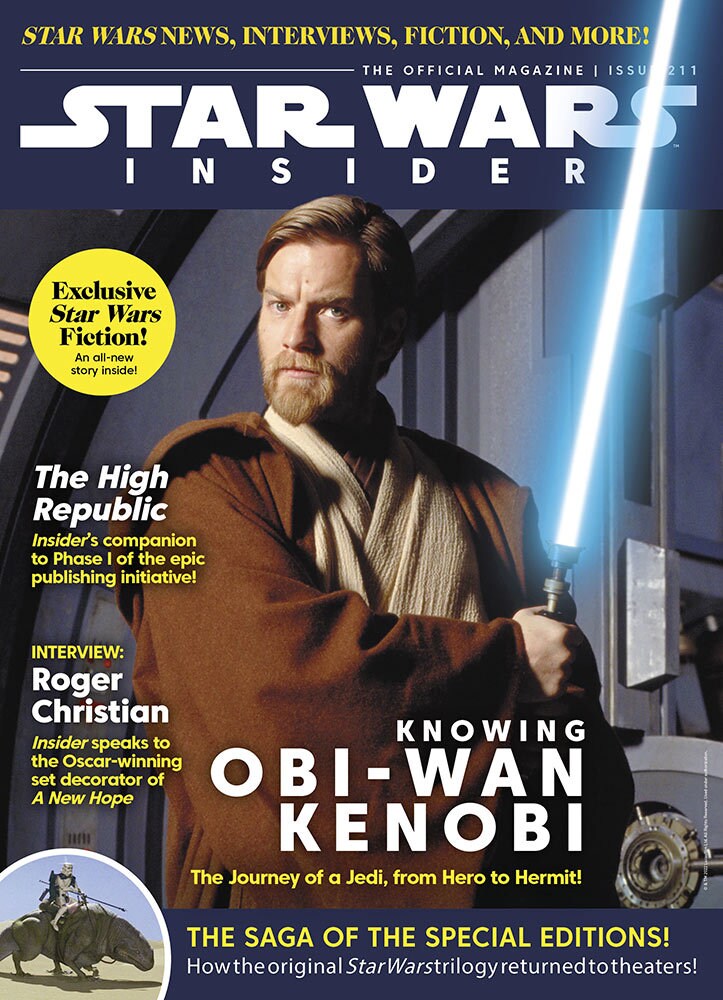 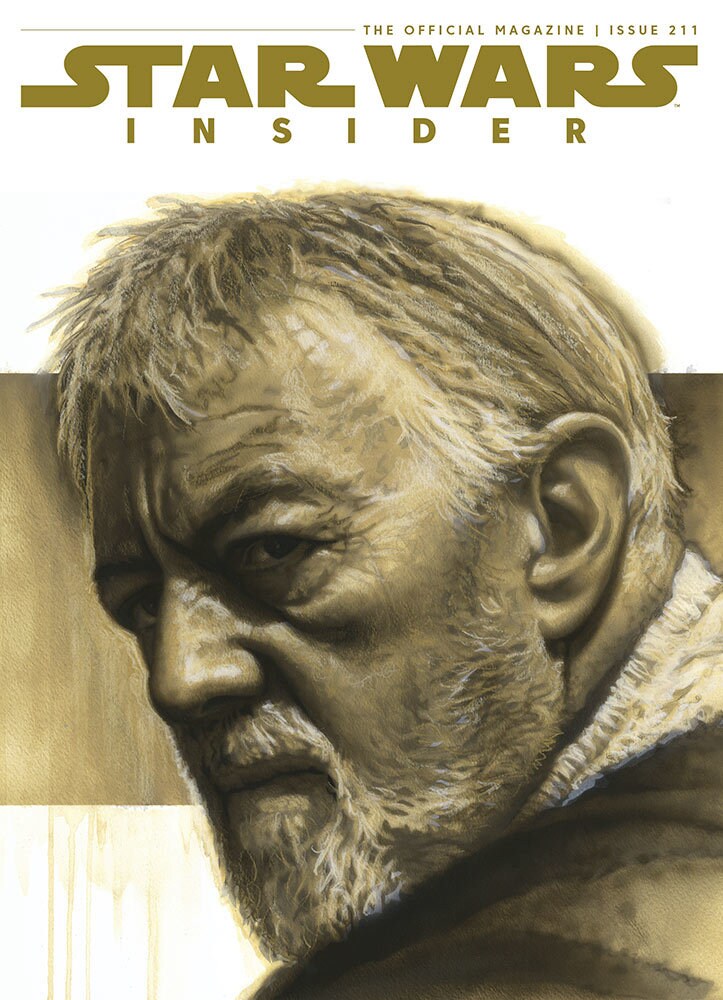 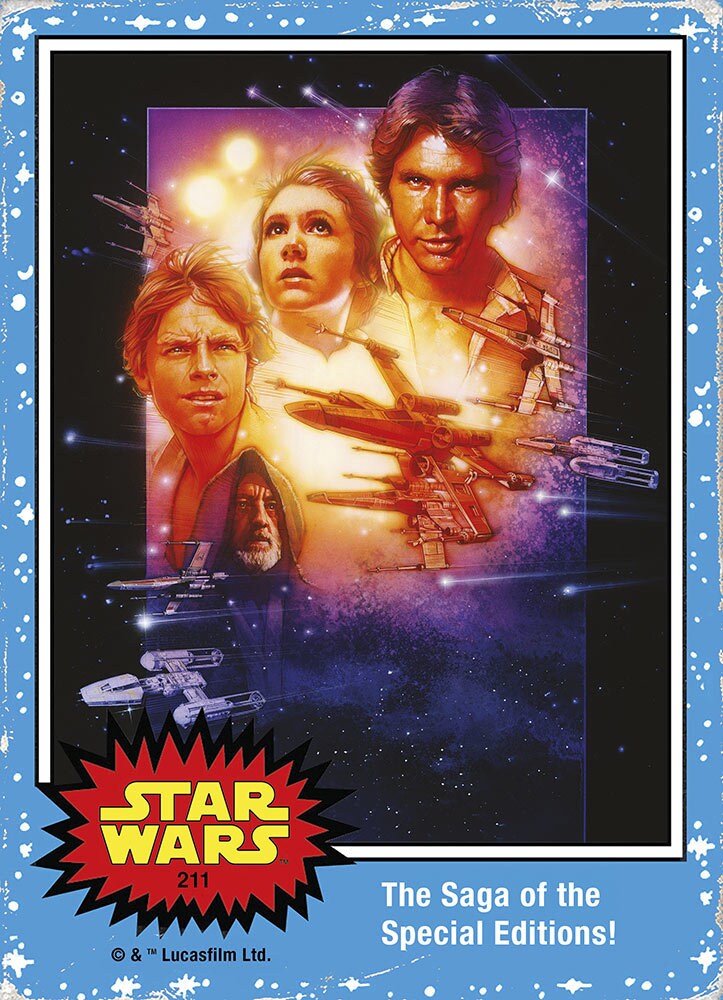