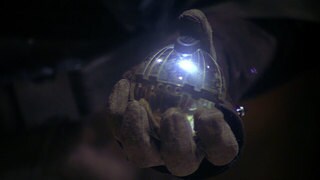 Thermal detonators are grenade-like weapons that pack tremendous explosive power into a small sphere, and are used by bounty hunters and military forces such as the Empire’s stormtroopers. Cad Bane used thermal detonators during his assault on the Senate Building; a generation later, Princess Leia threatened Jabba the Hutt with a thermal detonator while disguised as the Ubese hunter Boushh. 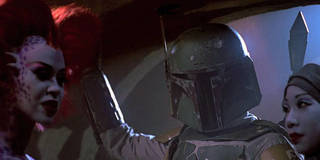 My Kind of Scum

In Jabba's Palace, the bounty hunter Boushh demands double the reward for Chewbacca and holds an armed thermal detonator to show he's serious. Jabba respects the bounty hunter's audacity, and agrees to pay the requested amount. 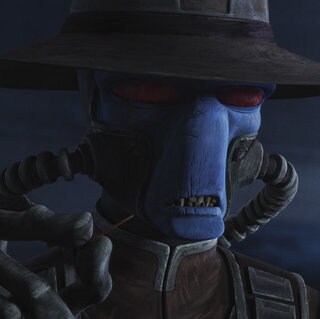 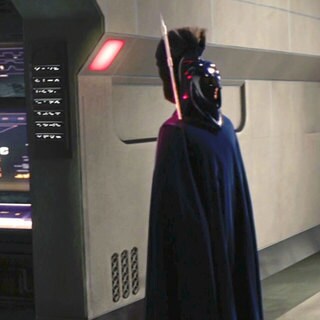