Overlooking the beautiful cliffs and waterfalls of Naboo’s capital, the Theed Royal Palace is the seat of government for the elected monarchs of the Naboo. The ornate and ancient building is often the ending point for grand parades, but during the Trade Federation’s blockade of the planet it became the site of great oppression until Queen Amidala and her retinue re-captured it for the freedom of her people. 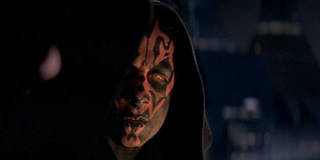 The trailer for Star Wars: Episode I spans the full story arc, offering a glimpse at the scope of the entire movie. 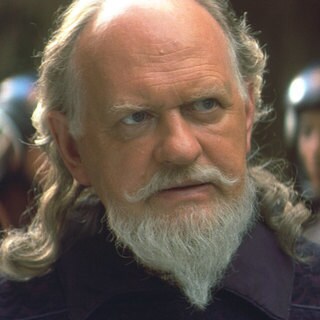 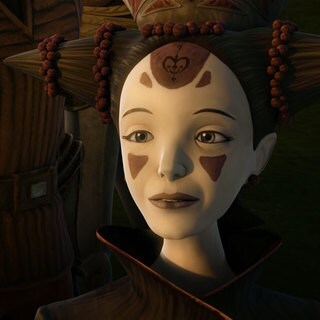 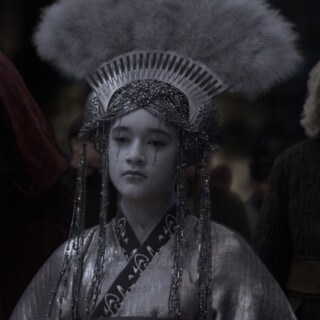