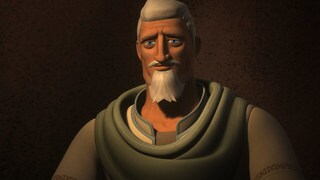 Ryder Azadi is the former governor of Lothal and now an active rebel. When the Empire came to his planet, he stood against Imperial tyranny with the Bridger family, and was accused of treason for doing so. He was later freed from an Imperial prison by the Bridgers and returned to Lothal, living in the city outskirts with just a white Loth-cat as his only companion. Ezra, son of the Bridgers, sought Ryder out to find out what became of his parents. 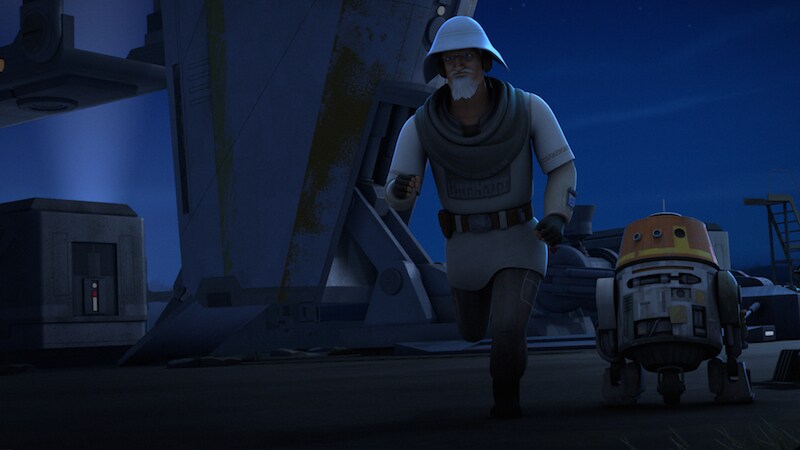 While Azadi had been rescued by the rebels and remained no friend of the Empire, he resisted being actively involved in the fight, as he feared returning to jail. The former governor of Lothal would change his outlook, however, when his new friends needed him most. Three cruisers brought by Princess Leia Organa for the rebels were outfitted with gravity locks by the Empire; Azadi, having built the same model locks while in Imperial prison, knew how to deactivate them. Daringly, he freed all the ships, allowing the rebels to escape with the much-needed craft. 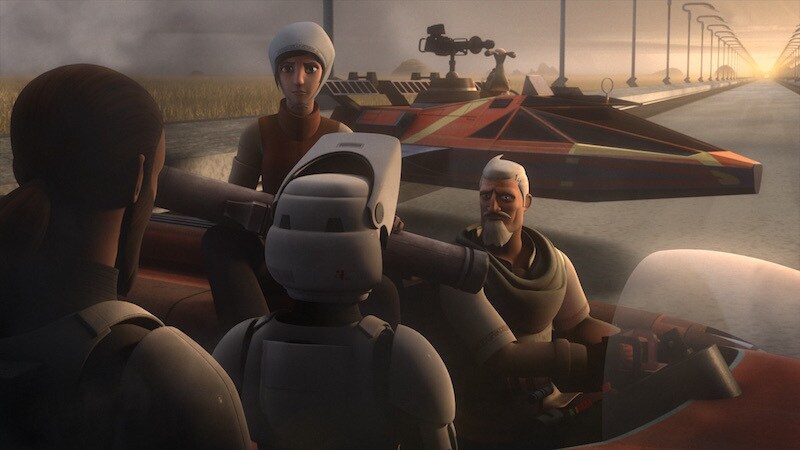 Ryder once again worked with the Ghost crew when Kanan and Ezra returned to Lothal with the hopes of uncovering Imperial plans for a new weapon. Once their mission was complete, Ryder provided the getaway speeder from the Lothal Imperial Factory.

Azadi came upon frightening new intel: the Empire had developed a new TIE defender prototype on Lothal. He contacted the Rebellion, and Mon Mothma dispatched the Ghost crew to investigate. Ryder eventually connected with his old friends, and together they found the craft. Ezra and Sabine managed to steal both its flight recorder and hyperdrive, which they used as a replacement in Ryder's U-wing. 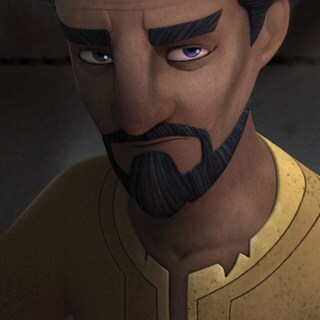 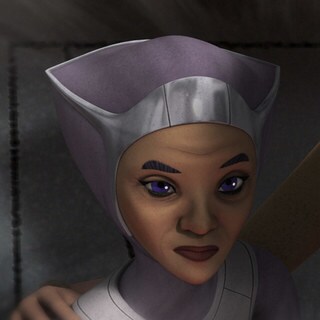