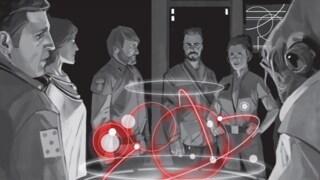 The Rebel Alliance became the New Republic after its victory over the Empire at the Battle of Endor. Eager to win over the war-weary citizens of the galaxy, the New Republic revived the Senate, signed a peace treaty – the Galactic Concordance – with the Empire’s remnants, and drastically reduced its military capabilities. That policy aroused the ire of rebel hero Leia Organa, who warned that elements of the Empire were still seeking power. Sidelined from the political process, Organa founded the Resistance to oppose the Empire’s successor state, the mysterious First Order. 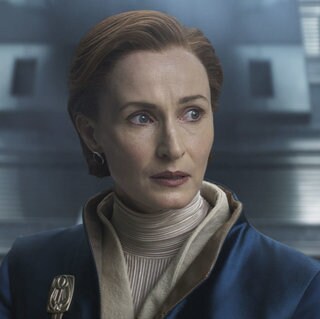 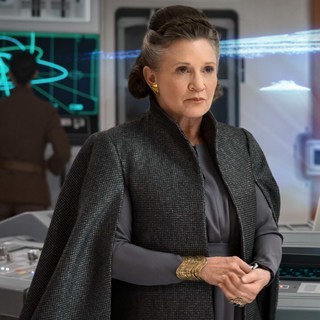