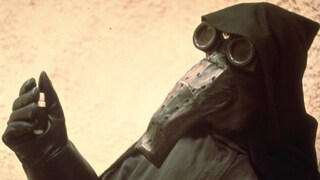 A long-snooted Kubaz, Garindan made a living ferreting out information in Mos Eisley and selling it to the highest bidder. After the Empire hired Garindan and other spies to search for a pair of missing droids, the Kubaz discovered a duo that fit the Imperial description. He followed Luke Skywalker and Obi-Wan Kenobi to Docking Bay 94 for their rendezvous with Han Solo, then summoned Imperial troops to apprehend them. 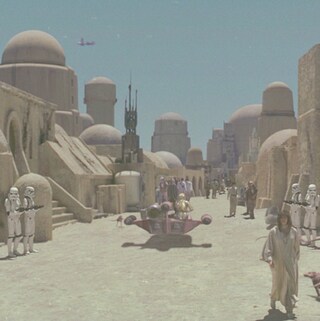