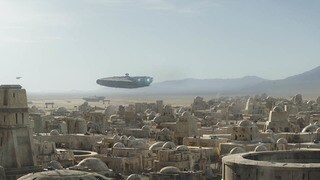 A major spaceport on Tatooine, Mos Eisley was once wisely described as a wretched hive of scum and villainy. The famously lawless port on the surface of the desert world was once home to Hutt servants, rogues and smugglers of all species, lowlifes and fugitives, and desperate people trying to make a living any way they could. Whether one visited during the Clone Wars or under Imperial rule, in Mos Eisley, money talked (in various denominations) and questions weren’t asked. 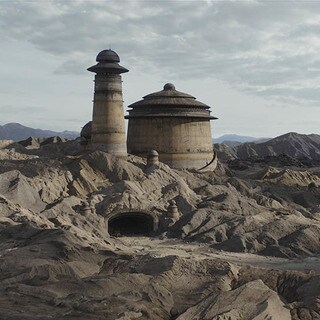