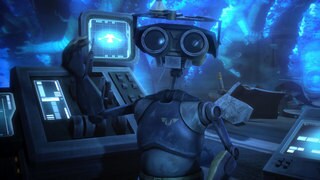 Jedi investigators relied on their intuition and connection to the Force to solve most mysteries, but during the waning days of the Republic, this proved alarmingly difficult as the pall of the dark side began to cloud their perceptions. Increasingly, they turned to technological resources available in the Jedi Temple. Russo-ISC was one of many analysis droids employed by the Jedi Temple on Coruscant. He led a team of analysis droids who were plugged into the sensor and security networks of the Temple. With keen perception, a detectable sense of pride, and a strong independent streak, Russo-ISC took on some of the hardest cases the Jedi faced. 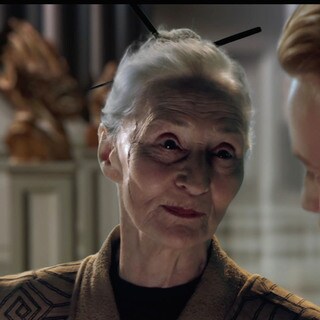 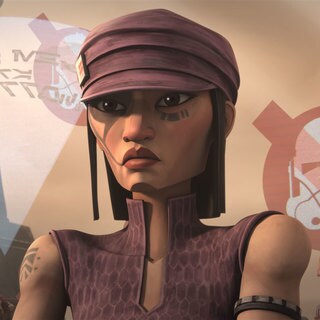