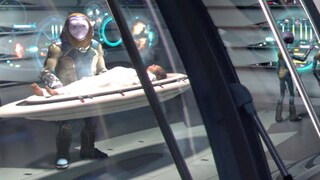 Though they lacked facial mouths and noses, the Kallidahin could still speak and breath. Small and wiry statures and four-fingered hands are characteristic of the Kallidahin. Though they’re mistakenly referred to as Polis Massans, Kallidahins actually hail from the Kallidah system. The confusion stems from the fact that they’ve spent generations on Polis Massa working on an archeological mining project to uncover the mysteries of the cataclysm that turned the planet known as Polis Massa into the shattered asteroid field it became. 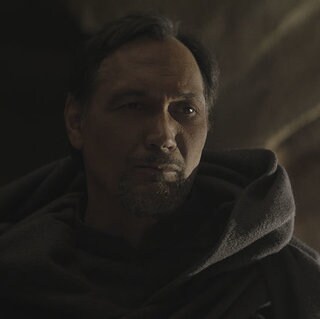