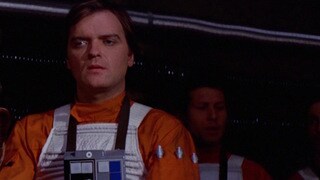 Jon Vander, nicknamed “Dutch,” is a former Imperial pilot who defected when he was ordered to bomb rebel-friendly areas of his home planet. As Gold Leader in the rebellion, Vander flies a Y-wing and commands a squadron of gifted pilots. 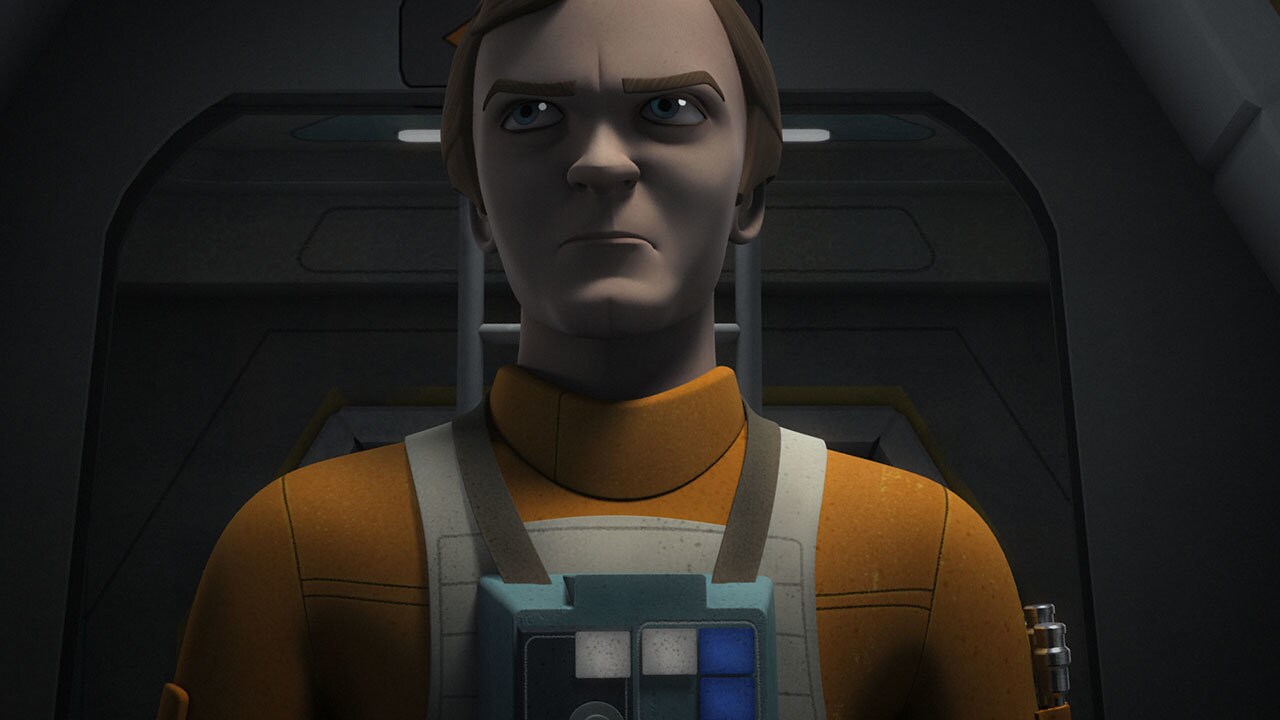 Jon "Dutch" Vander quickly earned a name for himself within the rebellion and rose to become Gold Leader. Vander led his squadron of Y-wings in many integral missions and battles, including a team-up of sorts with the Ghost crew, escorting Mon Mothma to a pivotal meeting. Later, Vander would take part in the Battle of Yavin and the assault on the first Death Star, perishing in the conflict.