Imperial medics tend to soldiers on the battlefield and behind the front lines, with their duties encompassing everything from triage to preventive medicine. Medics benefit from the assistance of droids as well as the latest Imperial technology, utilizing equipment such as pain-relieving gas and antiseptic field projectors. The Empire interprets the galaxy’s ancient medical oaths as only applying to one’s own species, and allows its medics to bear arms in combat. 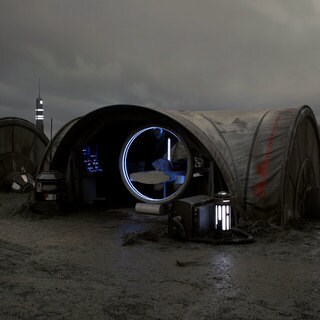