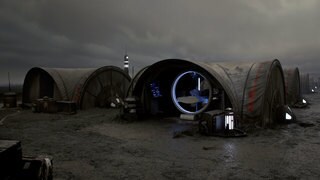 Imperial Mobile Surgical Units, or IMSUs, are the latest incarnation of prefabricated medcenters used during the Clone Wars. These collapsible shelters serve as a combination of doctor’s office and operating room for Imperial medics and droids. On Mimban, maladies include dehydration, microbial infections and “trench foot,” as well as the usual perils of battle. 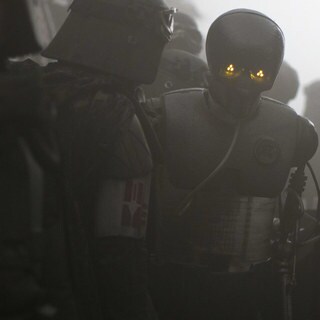 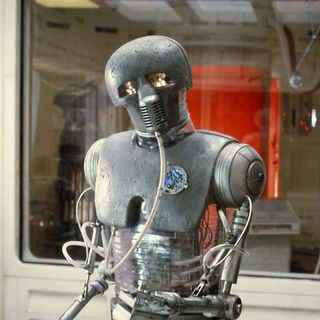