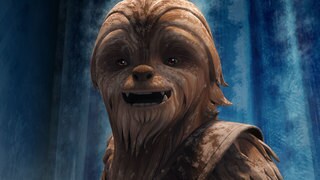 A rare example of a Wookiee in the Jedi Order, Gungi had a lively, inquisitive face whose wide smile was punctuated with a snaggletooth emerging from his lower jaw. Like many Wookiees, Gungi was temperamental and expressive -- and controlling his patience proved to be a real challenge. When Gungi was a Jedi youngling during the time of the Clone Wars, he needed to learn to slow down his impulsive ways in order to pass the ancient rite of passage ritual known as The Gathering. 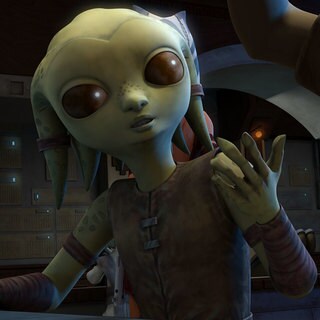 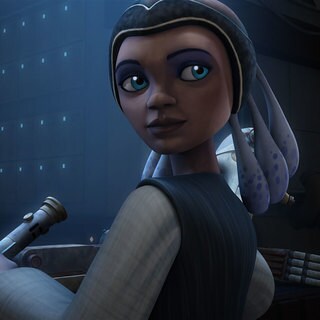 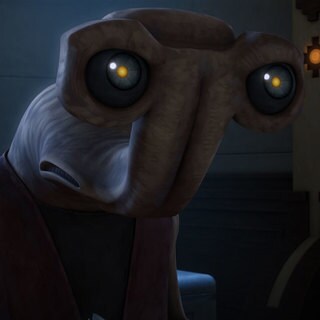 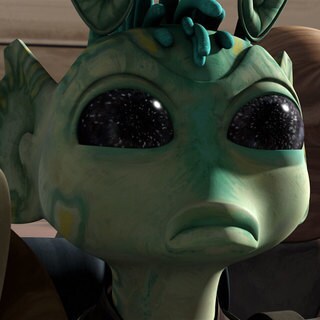