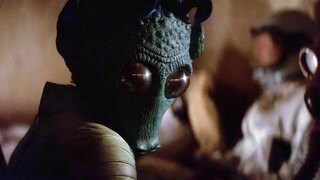 Greedo was a Rodian bounty hunter with a tapir-like snout, bulbous eyes, pea-green skin, and a crest of spines atop his skull. He was overzealous and a bit slow on the take, not to mention a pretty poor shot with a blaster. Though he fancied himself a big time bounty hunter in the employ of no less an underworld figure than Jabba the Hutt, in truth, no one took him too seriously. 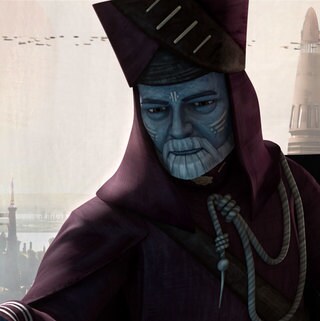 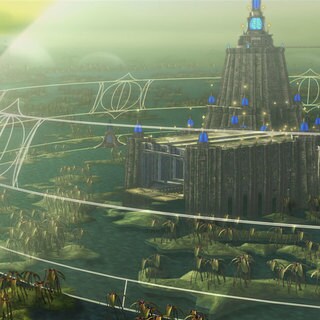