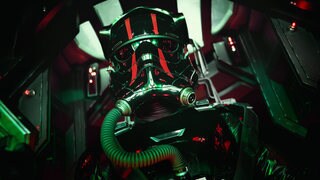 Imperial pilots were treated as expendable, sent into combat in unshielded TIEs, but the First Order treats its fighter pilots as important parts of its war machine. Potential First Order pilots are identified as children and given rigorous training, often within the corridors of warships, then tested ruthlessly throughout their careers to ensure their reflexes, visual acuity and coordination measure up. Elite Special Forces fighter pilots bear red flashes on their helmets, and report to the upper ranks of the First Order hierarchy. 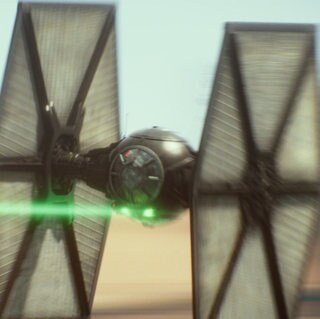 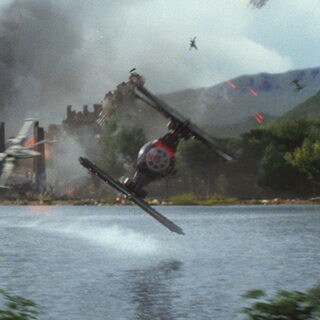